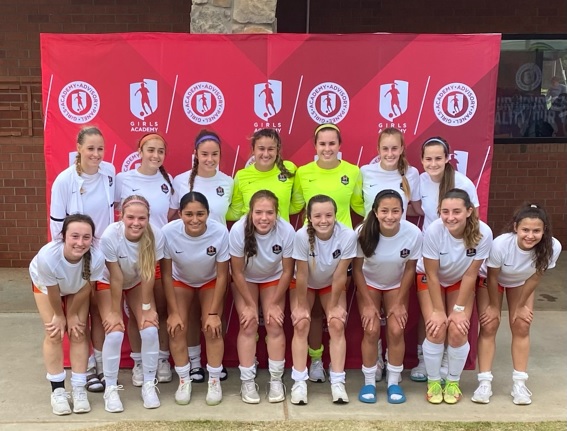 The Girls Academy Spring Showcase headed to Bryan Park Soccer Complex outside of Greensboro, NC from April 28-30. The showcase featured U15 - U19 teams who played opponents outside of their conference during the event.  The Dash Academy traveled to the event with a group of 2004/05 players competing in the U19 age bracket and gained three tremendous results against national level competition.  Over three hundred college coaches from across the country were on site to scout the players.

"The competition was excellent as there was a really competitive atmosphere especially playing against teams that were an age group older." said Hayden Erck, U17 Girls Academy. "Also, it was a cool experience to be able to coordinate and talk with the college coaches after games and throughout the event going on."

“The event provided a great platform for us to showcase our players in front of the top college programs in the country, said Dave Dengerink, Academy Director.  "It also provided a chance for our future 2004/05 team to play together prior to next season. It was a remarkable experience for the girls and enjoyable in every fashion."

“The team represented themselves superbly in another excellent Girls Academy League showcase," said Steven Grave, Academy Staff Coach. "Playing against U19 teams that are top of their respective conference provided a quality competitive environment with meaningful games that continue to accelerate our player's development. A huge thank you is extended to the players, families and staff for their continued commitment and support to the program.” 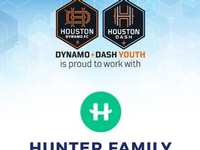 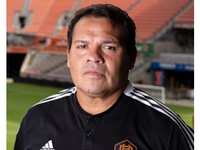 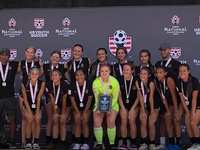 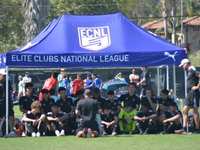 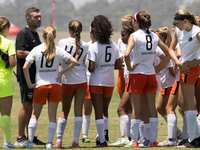 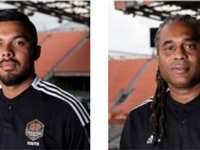 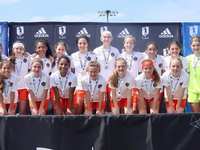 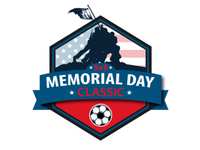