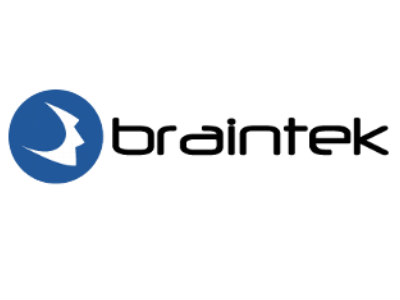 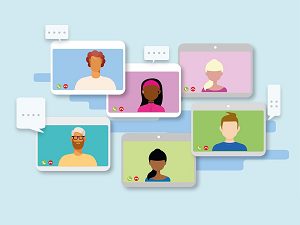 Teams was "just another Microsoft application" before the pandemic.  Thanks to Covid-19 though, demand for video conferencing solutions shot through the roof, and suddenly Teams found its groove.

Microsoft had been gamely trying to bolster its popularity and the pandemic certainly helped. For more than two years, the Redmond giant has been pouring an increasing number of resources into polishing Teams and really making it shine.

Recently (May of this year), Microsoft made a significant update to Teams which introduced a whole raft of new features.  If it's been a while since you've been on Teams, it's well worth taking a bit of time to check out the latest features.

Until you get that chance, here's a quick overview of what's new:

May 2022 was the first time that the Teams app made an appearance on the Microsoft Store, which makes it easier and more convenient than ever for Windows 10 users to grab a copy and install.

This has created a situation that Microsoft had hoped to avoid where there are now two different Teams apps.  It is uncertain at this point whether Microsoft will eventually combine the two or just live with the different variants.

In addition to easier availability, Microsoft added two new filters to improve video quality. Meeting organizers get a new "Together Mode" which places all meeting participant faces in the same virtual room (like an auditorium).  Just select the mode and choose a theme/scene.

For VDI users, there's the new pop-out chat function and a new feature that allows users to give or take control, which allows other users to share content.

Teams has come a very long way in a relatively short amount of time.  Check out the latest it has to offer today!

Used with permission from Article Aggregator 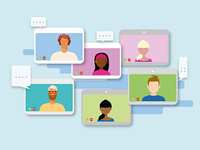 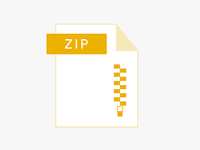 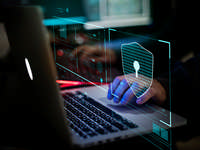 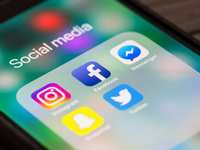 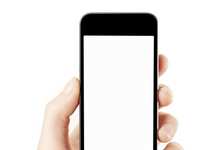 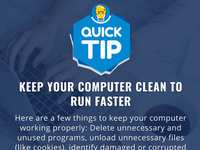 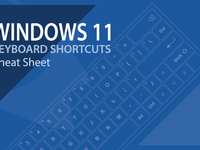 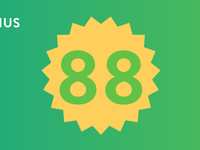 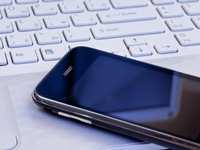 Why You Shouldnât Test Your Internet Speed on Your Phone 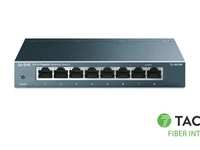 What Is an Ethernet Switch? 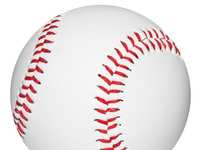 How To Watch Houston Astros Games Without Cable 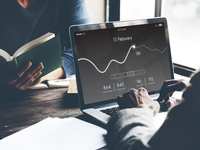 How to Track Your Data Usage 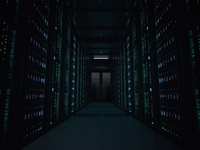 3 Secrets of the Internet Service Industry