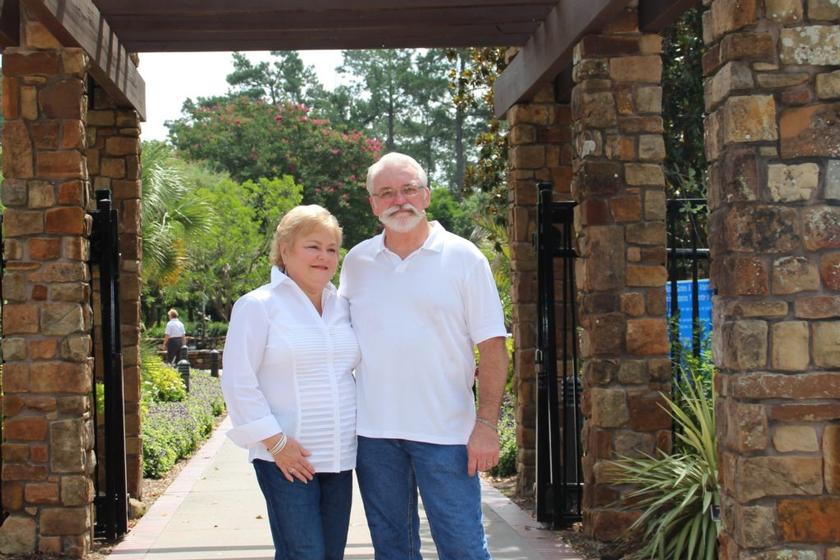 Breast cancer was never far from Billy Mayo’s mind. In 2018, his wife, Teresa, underwent treatment for breast cancer; the same disease killed her mother two decades earlier. But while he worried about the disease regularly, he didn’t worry about getting it himself.

In the fall of 2020, Billy, then 67, had just gotten out of the shower and started toweling off when Teresa walked into the bathroom and looked at him. “Stop,” she said. “Your right nipple is inverted. It’s not supposed to be.” Worried that it might be cancer, she insisted he get it checked. So he went to see his primary care doctor. “She agreed with my wife’s diagnosis,” he recalls. A mammogram, followed by an ultrasound and then a biopsy, confirmed it: Billy had invasive ductal carcinoma, stage 2B.

The CDC reports that about 1 percent of all breast cancers diagnosed in the United States are found in men. But while the proportion is low, it translates to about 2,710 new cases of invasive breast cancer that will be diagnosed in men this year, according to the American Cancer Society. And male breast cancer diagnoses often come later than for women, meaning the cancer is more advanced — and tougher to treat, says Memorial Hermann breast cancer surgeon Kelly Dempsey.

“The biggest problem is that men don’t know what they’re looking for,” Dr. Dempsey says. “Their survival rate, stage for stage, is the same as it is for women. It just tends to be caught later. It’s almost never caught at stage 0 and rarely at stage 1; it’s usually stage 2 or 3.”

Teresa Mayo’s breast cancer, a small lump detected during her annual mammogram, was diagnosed at stage 1 and treated with a lumpectomy and radiation. But Billy’s cancer, at stage 2B, had already spread to his lymph nodes. He had a full mastectomy and surgery to remove 42 lymph nodes, followed by 16 chemotherapy sessions, then 30 radiation treatments.

Billy has no idea how long his nipple had been inverted before Teresa happened to see it.

“She couldn’t believe I didn’t notice it myself. She said, ‘Don’t you look in the mirror?’ I said, ‘I’m a guy. I look in the mirror to shave and comb my hair.’ Most men agree with me when I say that. But if I’d been more attentive to it, I might have been able to catch it at stage 1 and had less aggressive treatment.”

Now Billy is sharing his experience with other men in the hopes that they’ll be more observant than he was. He is active with Canopy, a cancer survivorship center at Memorial Hermann The Woodlands Medical Center, which offers a variety of programs and services for anyone touched by cancer. And although he’s retired now from his career as an engineer, he was still working after his diagnosis, and he told his coworkers about his experience. “I became sort of a spokesman for male breast cancer,” he said. The overwhelming response from other men was curiosity: they wanted to know how they could catch breast cancer early if it happened to them.

The signs to watch for include discharge or changes to the appearance of the nipple, Dr. Dempsey says. “For men, it’s usually a very hard lump behind the colored part of the nipple — it’s not going to be in other parts, because a man’s breast tissue is concentrated directly behind the nipple, unlike in women. It can also present as dimpling, inversion or pulling of the nipple,” she says. “The number one symptom is usually a hard mass or changes in appearance. Discharge is less common, but it’s harder to ignore.”

It was discharge that led Mathew Knowles — best known as the father of music legend Beyoncé — to a breast cancer diagnosis in 2020, as he told USA Today. His cancer was still in stage 1A, and he needed a mastectomy but no chemotherapy.

Dr. Dempsey is grateful when public figures such as Knowles share their diagnosis, which goes a long way toward easing the stigma that holds some men back from even talking to their doctor when they notice something unusual.

“If you see something weird, say something,” she urges. “We want to catch it in its earliest and most curable stages, just as with women. But even when it’s caught later, breast cancer is much more curable than it ever has been before. The treatment options even for advanced disease are much better than they’ve ever been.”

Genetics plays a role for some people, and as with women, a family history of breast cancer puts men at a higher risk of getting breast cancer. Last year, Billy’s older sister was diagnosed with the same form of breast cancer he had. Billy and Teresa have urged their two sons, now 36 and 40, to keep an eye out for the signs.

“I’ve told them, you need to be paying attention,” Billy says. “When you’re in the shower dragging that rag around your skin, just do a little poking and prodding and see if you feel anything out of the ordinary. And if you do, get it checked out. It’s absolutely nothing to be ashamed of, and it would save you a lot of aggravation later on.” 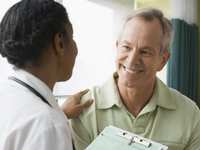 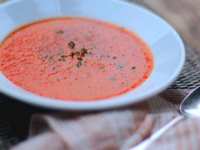 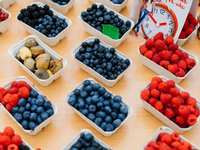 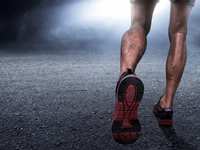 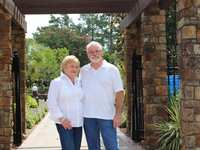 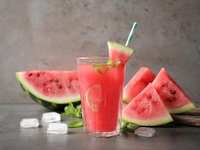 Mocktail Recipes You Need At Your Tailgate 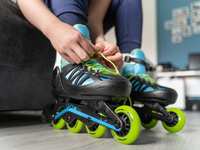 Hate Running? Here Are 5 Unconventional Ways to Work Out 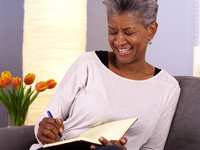 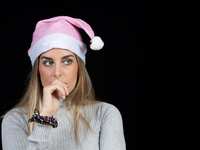 Recognizing Pain Can Lead to Overcoming It 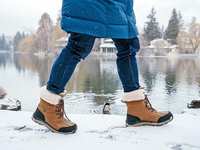 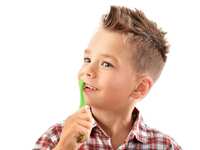 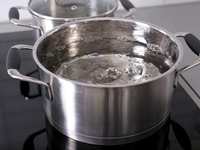 What You Can & Can't Do While Under a Boil Water Advisory 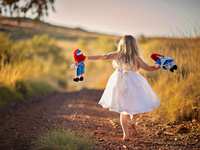 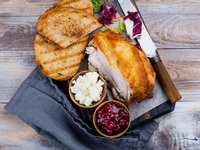 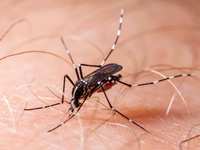 What is Zika Virus
Article Categories
Coronavirus The Woodlands
Covid-19 Vaccines
Diet
Family
Fitness
Health and Wellness
Lifestyles
Nutrition
Recent Articles
Worth the Hype: Colonoscopies are the most useful tool we have to prevent colorectal cancer
Roasted Pepper and Tomato Soup Recipe
Farmers Market 101: Shopping Tips from a Market Curator
Rebalance Your Fitness Routine
Male Breast Cancer: One Survivor Is Sharing His Experience in the Hopes That More Men Will Get Check
Mocktail Recipes You Need At Your Tailgate
Hate Running? Here Are 5 Unconventional Ways to Work Out
5 Ways to Recharge Your Mental Health
Diet and Sleep: Understanding the Connection
Snake Bites: Itâs Important to Act Quickly
Articles by Month of Posting
November 2022
October 2022
September 2022
August 2022
July 2022
June 2022
May 2022
April 2022
March 2022
February 2022
January 2022
December 2021
Sponsored Content