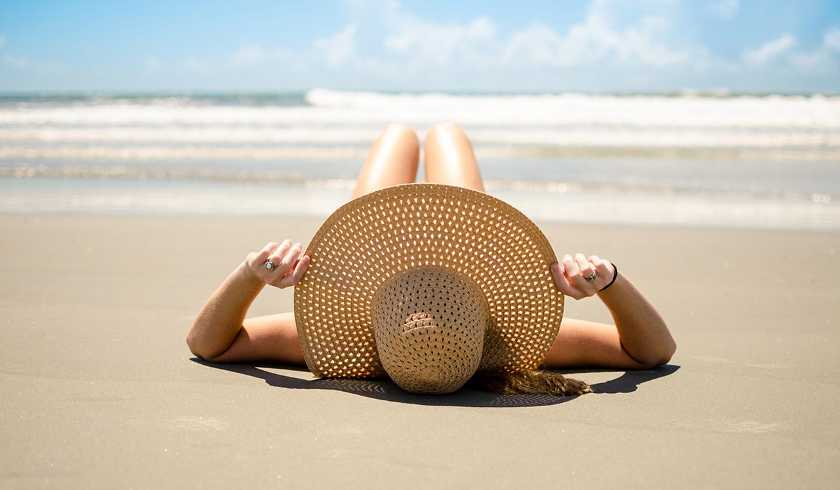 “This year we’ve already seen kidney failure, bad dehydration and heat-linked deaths—all of which are preventable,” he says

Here are 10 ways 90 degrees and higher temperatures can affect your body.

Perspiring actually does you a favor by sending fluids to cool your largest organ.

1. YOU SWEAT
It’s unpleasant to talk about, but perspiring actually does you a favor by sending fluids to cool your largest organ, your skin.

“That’s when things are going well,” Dr. Feinstein says. “If you can exercise before the sun rises or after it sets, that will greatly reduce your chance of heat illness.”

And don’t just blame sweat for odors: it’s germs on the body’s surface that raise quite a stink.

Exercising before the sun rises or after it sets greatly reduces your chance of heat illness.

He suggests bringing about a quart of water for each hour you’re outside. If you’re doing heavy exercise or are out in the day’s hottest hours, “that need goes up quite a bit. You always should bring too much water and pause regularly to consume it.”

Curb coffee to less than three cups and limit caffeinated sodas and alcohol, as they are counter-productive. “Alcohol impairs your kidneys, liver, lungs and brain,” Dr. Feinstein says. “You also may make poor decisions about drinking enough fluids or staying in the heat longer.”

If you have an urge to urinate at least every four hours, you’re likely hydrated. Water intake is vital to tolerating heat.

3. YOU SQUINT.
Forgetting sunglasses exposes you to later-in-life cataracts, a clouding of your eyes’ lenses that affects vision—and may require surgery.

4. YOU GET HEAT RASH.
Irritated, itchy skin around your neck, upper limbs, in skin folds and at the groin is a red flag for heat illnesses. Clothes rub against bumps, caused by blocked sweat glands, making the glands less able to cool you.

5. YOU GET SUNBURNED.
If your skin is red or blistering, your body will try to repair itself by pumping fluids to your exterior. “A sunburned person loses fluids far faster than someone who isn’t sunburned, setting you up for further problems,” he says.

Slather on plenty of sunscreen on exposed parts, especially hands, ears, back of neck and feet if you’re wearing flip flops.

Shield yourself with clothes that cover your limbs and protect against UV radiation, with a UPF of 50 or higher. Clothes also should be made of fabric that breathes. This helps sweat evaporate and make irritation less likely. Go light, as those hues don’t absorb heat as much as dark ones. Also throw shade on your face and neck via wide-brimmed hats.

If that doesn’t make you feel better, consider drinking and dousing yourself and your clothes with chilled water from the crown of your head to your feet—then sit directly in front of a fan. This will help lower your core temperature.

If you faint or sense you will, and persistently feel poorly afterward for five or more minutes despite entering an air-conditioned building, head to an emergency room. You’re in trouble way beyond anything you can treat at home, Dr. Feinstein says. “You can’t sip your way out of the problem. Sleep doesn’t cure anything. At that point and beyond, you need to go to the ER.”

7. YOU STOP SWEATING.
It feels counterintuitive, but this is a serious sign that you’re overheated and too dehydrated for your body to produce perspiration.

“You’re suffering one of the early stages of potentially-lethal heat stroke,” he says. “If you try to tough it out and drink more fluids, you probably are not going to be able to drink them fast enough. Your core body temperature will continue to rise as long as you’re outdoors and exposed to heat.”

8. YOUR LEGS, ARMS, TORSO OR BACK START TO SPASM.
Cramps warn you that you’re dehydrated, likely depleted of electrolytes—and headed toward kidney failure. Get indoors, rest and drink fluids that contain salt or sugar (such as V8 vegetable juice or sports drinks) to replenish electrolytes. If cramps don’t quit, seek medical treatment.

9. YOUR CAR (OR HOUSE) BECOMES AN OVEN.
Within five to 10 minutes of having the air-conditioning off and windows closed or cracked, the temperature inside your auto’s interior can soar to 140 degrees and be deadly, Dr. Feinstein says. Make sure to get kids and pets out.

In homes without central air or rooms without air-conditioning units, temperatures can top 90 degrees.

Most vulnerable are the elderly and those in poor health. “Cancer, diabetes, chronic obstructive pulmonary disease (COPD), and other heart or lung conditions—and the medications taken to treat them—take a toll on the body and can bring you to the point of heat stroke a lot faster,” he says.

Even a cold or other minor infection speeds the path to heat illness, so pay attention to danger signs, as they could occur more quickly.

“Call 911 for an ambulance,” Dr. Feinstein says. “The same applies if one side of the body is weak, you’re red all over or cannot talk.”

Non-professionals don’t have the means or medicines to drop core temperature the way emergency physicians can. Nor can they protect against shivering, which further hikes the body’s temperature. “In the earlier stages of heat stroke, doctors can stop the condition before it’s tragic,” he says.

Heat stroke is as dangerous as other strokes—and may not be reversible.

“Your brain and vital organs are figuratively—and literally—cooking,” he says.

Memorial Hermann offers the largest network of emergency centers in Greater Houston, some of which are located inside our Convenient Care Centers. Learn more and find a location near you. 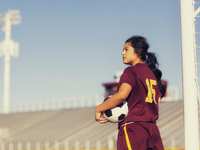 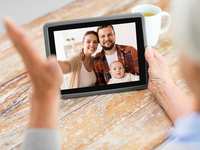 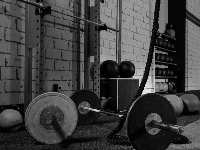 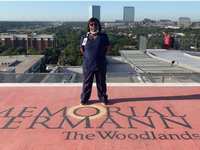 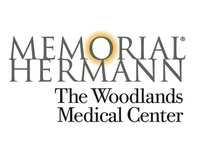 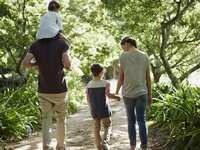 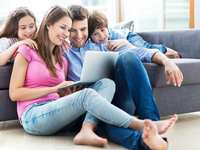 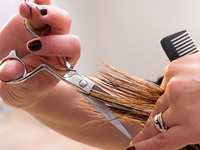 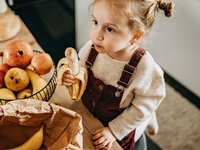 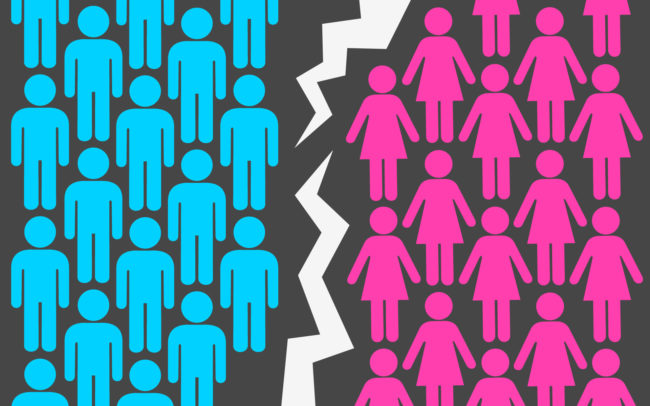 Why Are More Men Getting Covid-19 Than Women? 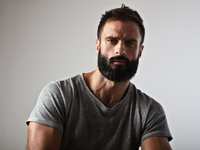 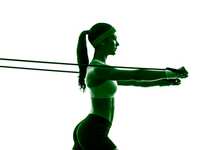 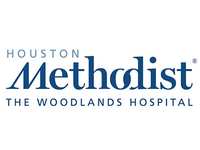 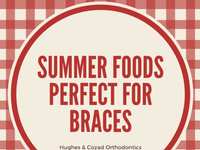 Summer Foods Perfect for Braces
Article Categories
Coronavirus The Woodlands
Health and Wellness
Lifestyles
Recent Articles
Student Athletes: When is it Safe to Return to the Playing Field?
COVID-19 and Seniors: When Is It Safe to Visit Grandma?
Quarantine Habits: Which to Kick and Which to Keep?
On the Frontlines of COVID: âOur frontline nurses are heroesâ
Stroke Myths: Find Out the Facts
Safe Socializing in the COVID Era
The New Normal: What Every Parent Needs to Know
Haircuts, Manicures and Massages: Is it Safe to Go Back to the Salon?
A Mask Primer: What You Need to Know About Wearing a Mask
Workout 2.0: How to Make On-Demand Workouts Work for You
Articles by Month of Posting
May 2020
April 2020
March 2020
February 2020
January 2020
December 2019
November 2019
October 2019
September 2019
August 2019
July 2019
June 2019
Sponsored Content