How to Write an Effective Video Script 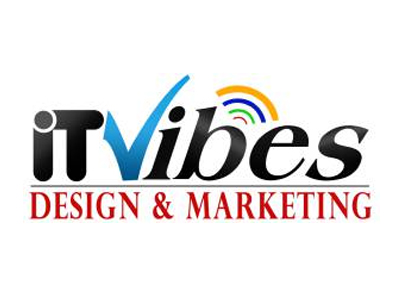 Video marketing is becoming a popular and fun way for digital marketing agencies to promote what they do at their company. Your brand can use videos as a call to action for your followers, by creating various types of videos. While it’s a good chance to be creative and run with ideas on a subject you might be knowledgeable on, it’s best to write a well-thought-out script to ensure the efficiency of creating your video.

Not sure where to begin with video production for your brand? Here’s how to write an effective script and get started in your video marketing strategy.CLICK TO TWEET

How Do You Write An Effective And Useful Video Script?

A good video can be thrown together at the last minute with the right idea–but a great video comes from a thoroughly-planned script and concept. If you carefully follow the steps below toward writing your video script, you should find recording your content to go much more smoothly.

1) Start With A Goal In Mind

Writing a video script is a lot like writing a blog post. You start with a topic you want to write about, use keywords that will help people find your content, and end with a call to action. When you begin to write a script, you’ll need some notes on the goal you have for the video, such as who the audience will be, what message you want to convey, and what you want the audience to do after watching.

Starting your video content with a basic outline will make your script easier to write as you go. There are video script templates available to use that will give you a good idea of which parts should go where in the script and, ultimately, the video itself. Similar to blog writing, you should have an introduction, sections of subtopics, and a conclusion with a call to action. Fill out your outline with the appropriate goals that you created before this step.

Some people begin writing their video scripts by diving into the subtopics straight away, and often forget to introduce themselves and the video. Make sure to write an introduction that tells the viewer who you are, what you do, and what they’re going to get out of watching your video. You want to hook the audience at the beginning of your video so that they know to keep watching for what it is you’re offering to them. The type of introduction may vary depending on the type of video project you’ve created.

4) Start Writing The Sections Of Your Script

Your video production quality can be the best in the game, but if your video isn’t written well, it’s not likely to go very far. Write in a way that will sound natural when the narrator recites the script for the video. You want it to sound like a conversation, not like someone reading facts off of a teleprompter. Think about the type of audience that will be watching this video and how they communicate with one another. Don’t leave out any actions outside of dialogue that will emphasize the point you’re trying to make, such as cutting to a different shot or adding text to the video clip.

It’s good to think on the post-production side of things as you’re writing the script so that you know exactly how the video should be filmed at edited. If you’re showcasing your brand’s products or services, you can write in the script to insert a clip to play over the recorded audio. This is also a good way to visualize how many b-roll shots you will be using and if you need to add or remove any.

Pro Tip: When writing a video script, add cues such as “TEXT: ‘Follow us on social media’” to your script so you’ll know to add a pop-up button with a link to the final edit of your video.

If you add too much to your script outside of the main points you want to make, you may end up forgetting where you were going with some things by the time it comes to shooting the video. Stick as closely to your outline and goals as possible to avoid losing focus and confusing your viewers. Being concise and to the point will keep the audience hooked and able to understand your message throughout the video.

Read the script after you’ve finished writing everything to make sure that it flows smoothly. You should be able to read it clearly so that it makes sense when played back to your audience. If anything is difficult to read, reword it to feel more natural so that your writing is portrayed as conversational during the video.

Remember, having a good script ready to go is a big portion of the video production process. It’s the first step to making your video happen and the outline you’ll use while recording and editing. Once you get the hang of how to write a video script, you’ll be creating video content on a consistent schedule with no trouble.

Want to know more about content creation from our SEO experts? Join the conversation for more tips on your video marketing strategy!

How to Boost Your SEO with 3 Keyword Research Tips

5 Local SEO Tips You May Not Have Known

How To Use Emojis In Your Online Marketing Strategy

How To Use Emojis In Your Online Marketing Strategy

How to Boost Your SEO with 3 Keyword Research Tips

4 Signs You Are Ready for an Executive Suite 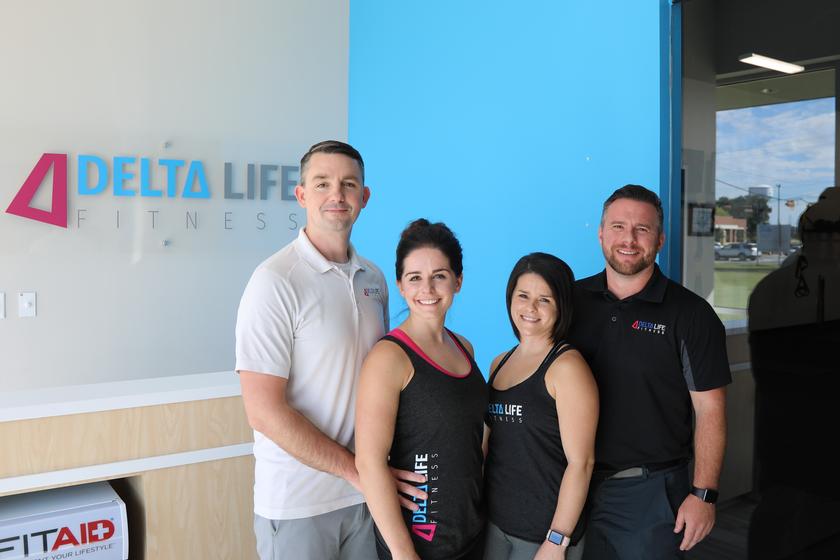