What is Earnings Season? 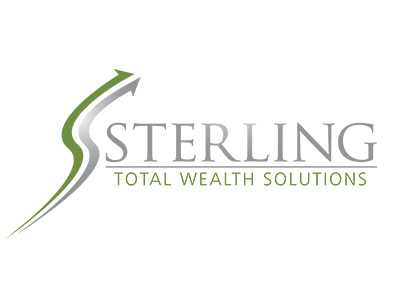 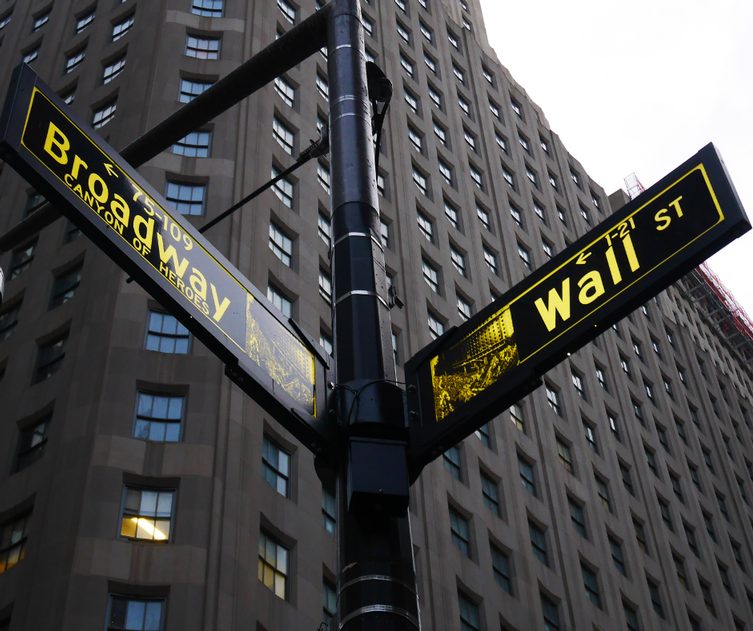 Every few months, you may hear the phrase “we’re entering earnings season” as you read financial news.

But what exactly is “earnings season” and why is it important to Wall Street?

Earnings season is the period of time when a majority of publicly traded companies release their quarterly financial reports. Companies often go into great detail about the forces that influenced their business for the prior three months, and some may provide guidance about what lies ahead.

Typically, earnings season starts several weeks after the calendar quarter comes to a close. For example, earnings season for the second quarter starts in mid-July. The majority of companies are expected to release their earnings over the next six weeks. In the calendar-quarter ended March 31, 2020, 90 percent of the companies in the Standard & Poor’s 500 reported financial results by May 15, 2020.1

For years, the nation’s largest banks have kicked off earnings season. Banks are an important economic bellwether since they touch every part of the U.S. economy.2

Following the banks, a wide variety of individual companies start to release results. Wall Street analysts prepare forecasts for many companies, and investors may reward companies that report numbers above expectations. Similarly, investors may lose confidence in some companies that come in below the consensus.

As earnings season gets underway, you can expect to hear some upbeat comments about the quarter. But you should also brace for some negative reports. If you hear some commentary that is confusing, talk to your trusted financial professional. They will welcome the chance to talk about what earnings are saying about the overall economic outlook. 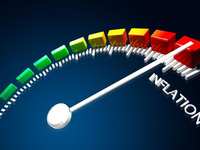 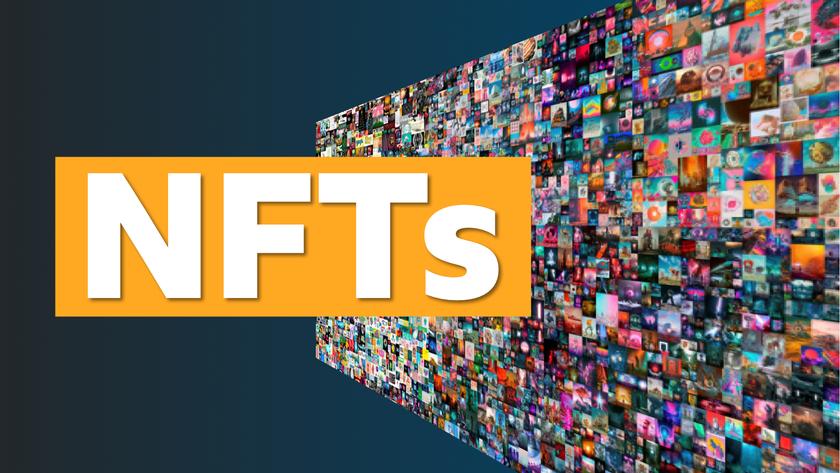 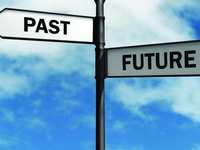 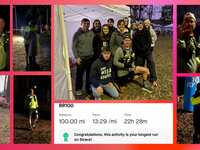 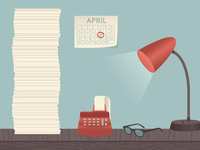 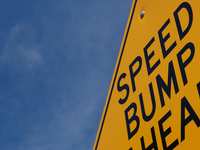 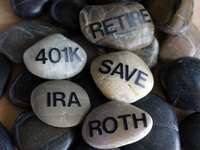 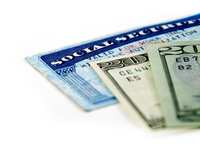 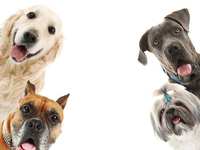 9 House Cleaning Hacks When You Have Pets 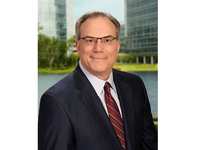 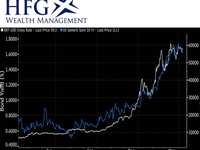