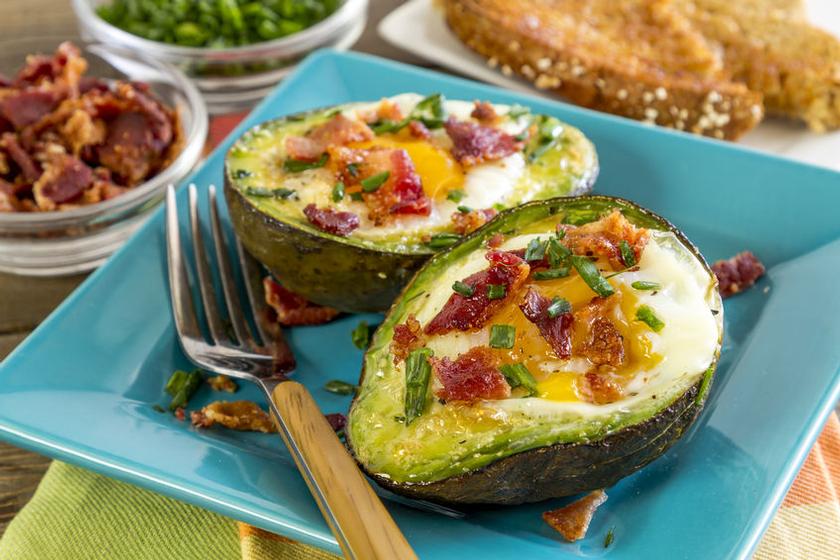 Devour all the bacon, butter, steak, sausage and cheese you want—and shed pounds? No wonder keto diets are all the rage.

So how do ketogenetic diets, which are high-protein, high-fat and low-carbohydrate, work? By forsaking sugar, fruit and bread and limiting carbs to 10 to 30 grams daily. This causes your body to run out of glucose and burns fat as fuel instead, which is known as ketosis.

Here’s what one doctor thinks you should know before you try it.

1. It works for most people.
At first your body sheds water weight, as with many diets. And then high protein makes you feel fuller, “so you may end up eating a lot less than you expected,” Dr. Mansilla says. “But every person reacts differently to diets.”

Be warned that not everyone drops weight—including Today co-host Savannah Guthrie, despite following keto for seven weeks.

2. Quit when you’re ahead.
“Keto is a good way to initiate fat loss so you can transition to another type of diet that’s easier to maintain over a lifetime,” Dr. Mansilla says.

Within three weeks to a year, she recommends switching to the American Health Association-endorsed Mediterranean diet, which is rich in fish, fruits, nuts, legumes and vegetables while being low in dairy and meat.

Keto is a good way to initiate fat loss...

That diet is known to save lives over time, whereas the jury remains out on keto. “We don’t know what effect it could have on the body longterm,” Dr. Mansilla says.

Another hitch: Most research has been of obese dieters, not those hoping to shed a few pounds.

Also, curbing carbs can be hard to sustain. If you revert to old habits, weight may return.

3. Don’t go it alone.
Before going full-on keto, alert your doctor so you can be monitored to ensure you’re cutting out enough carbs to be in ketosis and their lipid levels are healthy, Dr. Mansilla says.

4. You may get keto flu.
Your glucose-starved body may rebel for the first few weeks, causing “keto flu,” with symptoms such as exhaustion, headaches, irritability, dizziness, diarrhea, constipation and muscle cramps.

“Your body has to work harder to make energy out of fat,” Dr. Mansilla says.

5. It’s a meat-eater’s dream.
This diet is perfect for carnivores and dairy fiends, but vegetarians and vegans may have a beef with it.

Healthier alternatives to cream, butter and bacon are eggs, fish and most vegetables, Dr. Mansilla says.

On the table: lower-carb fruit such as berries and avocado; veggies such as spinach, cucumbers, broccoli, asparagus, celery and bell peppers.

Off the table: most fruits and starchy vegetables, such as corn, carrots, winter squash and chestnuts. The same goes for deep-fried mozzarella sticks, thanks to the breading.

You also may have to say so long to that six-pack (the one in your fridge, at least). Yeast in beer converts grain to alcohol, but leaves left-over sugars, more so than wine.

Not all is lost for those who crave carbs. Sweet treats can be made with coconut sugar as well as coconut or almond flour.

6. Keto isn’t as new as you might think.
In the ‘20s, high-protein, high-fat diets were found to stop epileptic seizures.

And you could argue that the Atkins diet, created by cardiologist Robert C. Atkins, MD, is a close cousin, if not brother, of keto.

7. You may get health benefits beyond weight loss.
Fewer carbohydrates actually may help the heart, Dr. Mansilla says, by slashing levels of insulin and total and LDL (bad) cholesterol.

High-carb foods possibly can spawn acne, says an August 2013 study in the European Journal of Clinical Nutrition. So keto may leave you not just slimmer but in the clear. 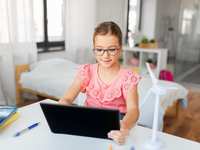 Keeping a Close âEyeâ on Your Vision Health

Easing the Transition of Heading Back to the Office 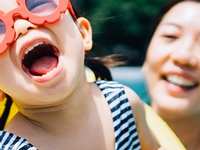 Traveling with Kids During COVID-19 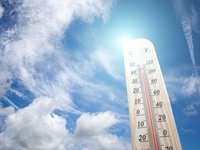 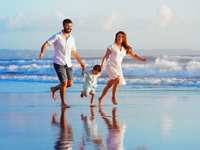 Four things to keep in mind for a safe summer 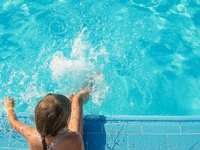 Know the Risks of Dry Drowning and Secondary Drowning: You May Save a Life 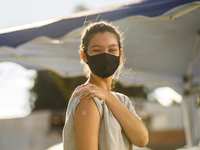 Concerned About Child Vaccines? What Parents Need to Know 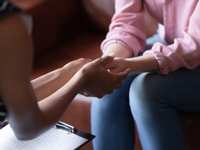 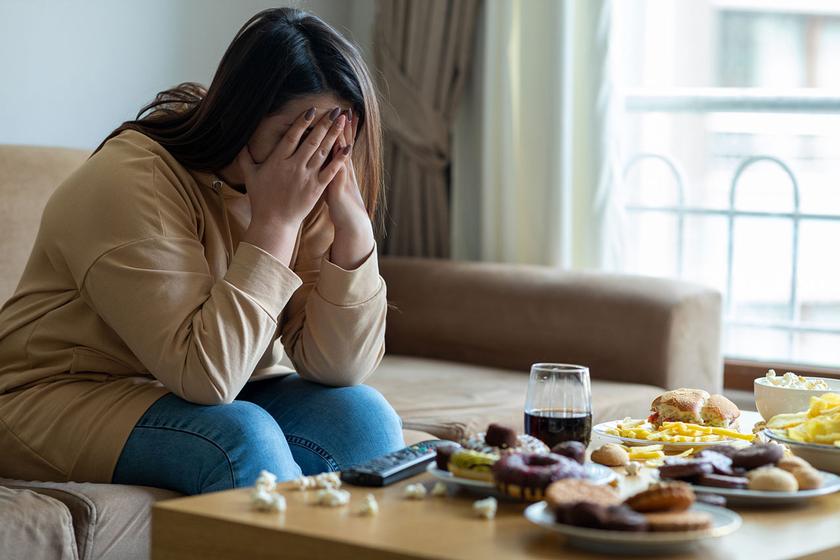 Binging: Are You Doing it? 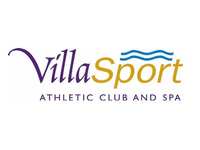 Article: A Neuroscientist Explains Exactly How Awesome Exercise Is for Your Brain 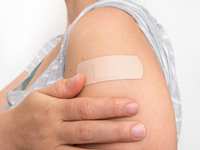 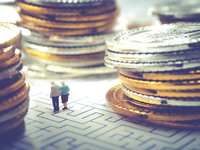 Tips For Talking To Your Aging Parents About Their Finances 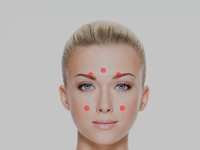 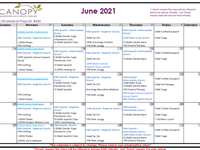 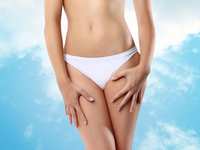 Vaginal rejuvenation with the MonaLisa Touch device
Article Categories
Coronavirus The Woodlands
Health and Wellness
Lifestyles
Recent Articles
Keeping a Close âEyeâ on Your Vision Health
Easing the Transition of Heading Back to the Office
Traveling with Kids During COVID-19
Take a Vacation From Skin Damage: 8 Surprising Skin Care Tips
Four things to keep in mind for a safe summer
Know the Risks of Dry Drowning and Secondary Drowning: You May Save a Life
Concerned About Child Vaccines? What Parents Need to Know
Memorial Hermannâs Behavioral Health Teams Provide Critical Psychiatric and Mental Health Services
Organ Donation: Knowing the Truth Can Save a Life
The COVID-19 Vaccine, Pregnancy and Postpartum
Articles by Month of Posting
June 2021
May 2021
April 2021
March 2021
February 2021
January 2021
December 2020
November 2020
October 2020
September 2020
August 2020
July 2020
June 2020
Sponsored Content