Grace and Box by Kim Howard and Megan Lotter 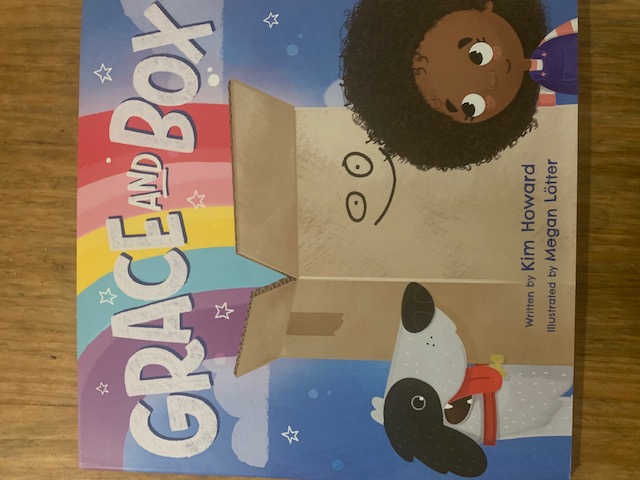 Imagination is the essence of childhood. From imaginary friends to turning blocks into castles and legos into battleships, children have the ability to transform a mundane world into something special.

The Picture Book of the Week is Grace and Box, written by Kim Howard and illustrated by Megan Lötter.

When her family gets a new refrigerator, Grace doesn’t just get a new toy, she gets a new friend. Box, the box the refrigerator came in, becomes, in Grace’s imagination, something new every day. Monday, it’s a rocket. Tuesday, it’s a home. Wednesday, it’s a tent, and on and on. Box can be anything, until one day it starts to show signs of wear. Grace works hard to mend Box, but Box just isn’t the same. None of that matters to Grace, however. In her imagination, Box is still the best companion anyone could have.

The writing challenge for the week is to write a story about a best friend, whether the friend is real, imaginary, or an inanimate object. 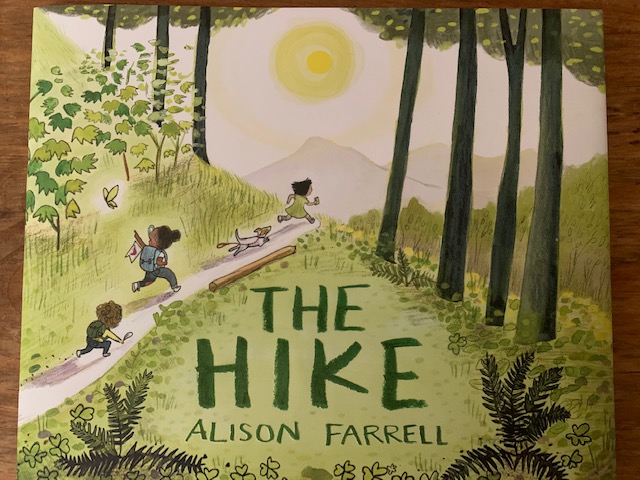 The Hike by Alison Farrell 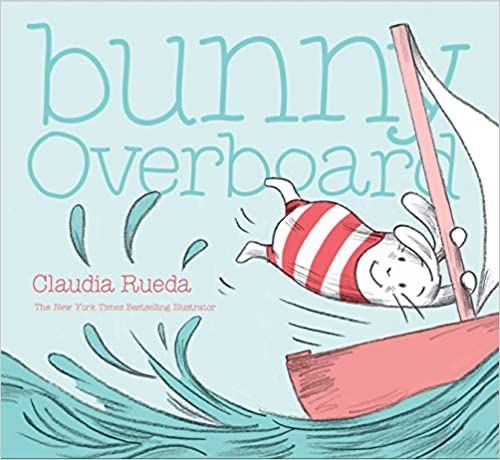 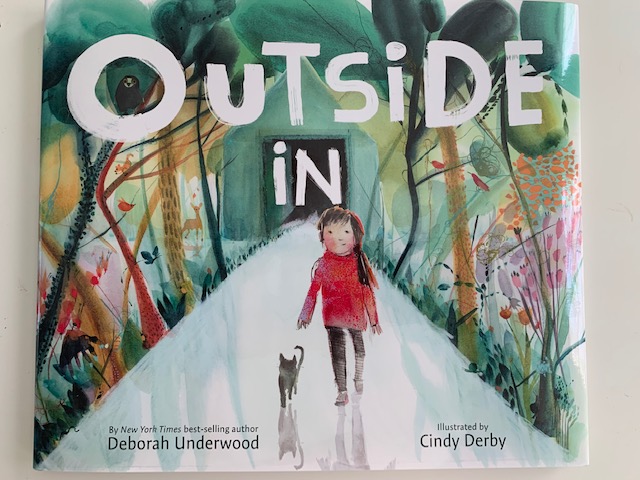 Outside In by Deborah Underwood and Cindy Derby 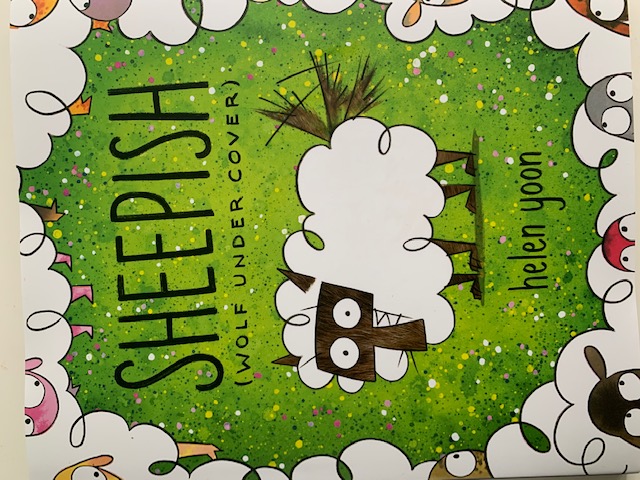 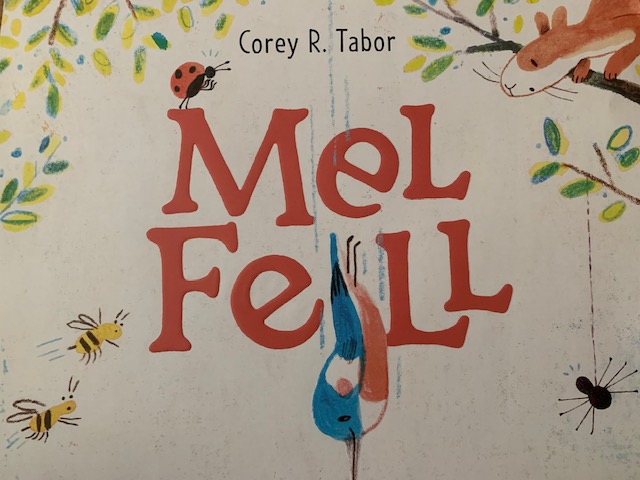 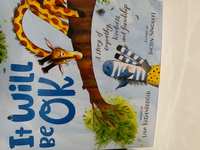 It Will Be Okay by Lisa Katzenberger and Jaclyn Sinquett 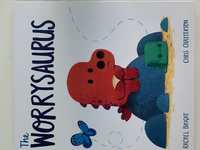 The Worrysaurus by Rachel Bright and Chris Chatterton 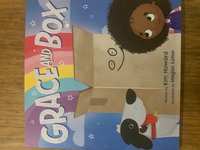 The Hike by Alison Farrell

Teaching Your Child How to Respond to Emergencies

Outside In by Deborah Underwood and Cindy Derby 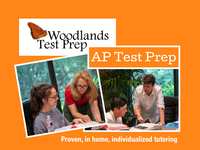 Are AP courses all that?