You Don't Have To Do A 'Full' Kitchen Remodel 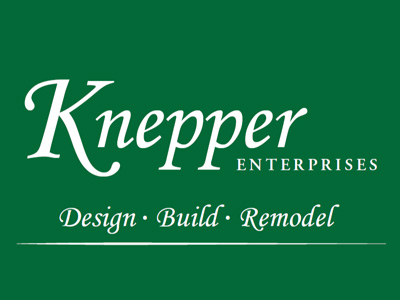 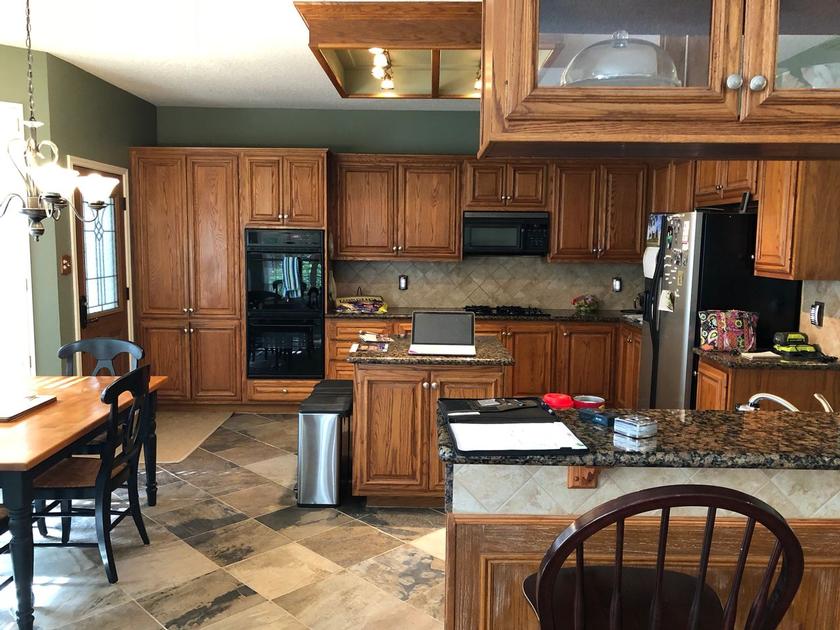 You don't always have to do a full blown kitchen remodel when you are updating your home. Not everyone's budget will allow it. So don't worry if your renovation doesn't involve ripping out an entire room down to the studs and completely starting over. You would be surprised what you can get away with, with keeping as many components intact as possible. Take this kitchen for instance...

This particular homeowner wanted to freshen up their kitchen without breaking the bank. So we decided 'step 1' was to reuse as much of the existing cabinetry as posssible. We removed the upper cabinet above the peninsula and lowered the high bar to be counter height, so to open up the space to the living room. The only major cabinetry modifications we made was rebuilding the island to make it a little larger and, also, take the upper cabinets to the ceiling with 'block paneling'.

We also removed that old, dated light box above the island and replaced it with a new hanging fixture and some LED recessed 'cans'. Simple.

The countertops were replaced with new Quartz (Edison) from CitiQuartz and the backsplash was replaced with a simple, white subway tile.

Everything got a fresh coat of paint. From the cabinetry (old & new) to the walls to the ceiling.

New appliances and lighting fixtures were the final touches to this kitchen face lift.

In the end, by keeping some original details in the remodeling process, our clients got a "full" kitchen makeover while saving thousands upon thousands of dollars. 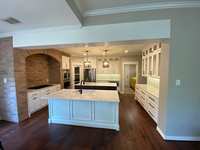 Pesky Posts Got You Down? 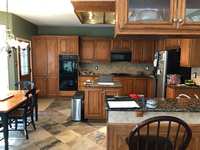 You Don't Have To Do A 'Full' Kitchen Remodel
Related Blogs: Home & Garden 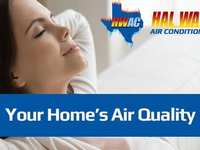 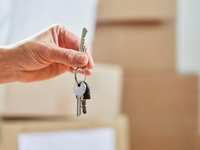 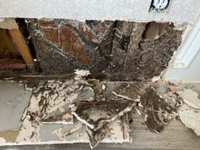 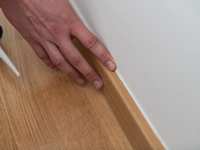 Why You Should Consider Caulking Your Trim 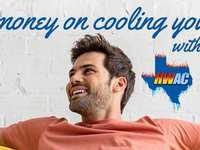 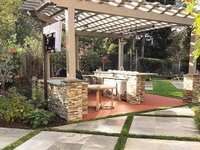 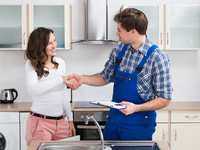 Count On Professionals To Handle Your Drain Cleaning 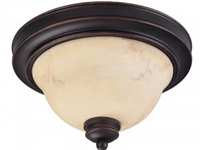 Why Are Your Bulbs Burning Out So Fast?
Article Categories
Home Remodel
Recent Articles
Pesky Posts Got You Down?
You Don't Have To Do A 'Full' Kitchen Remodel
Articles by Month of Posting
December 2021
August 2021
Sponsored Content