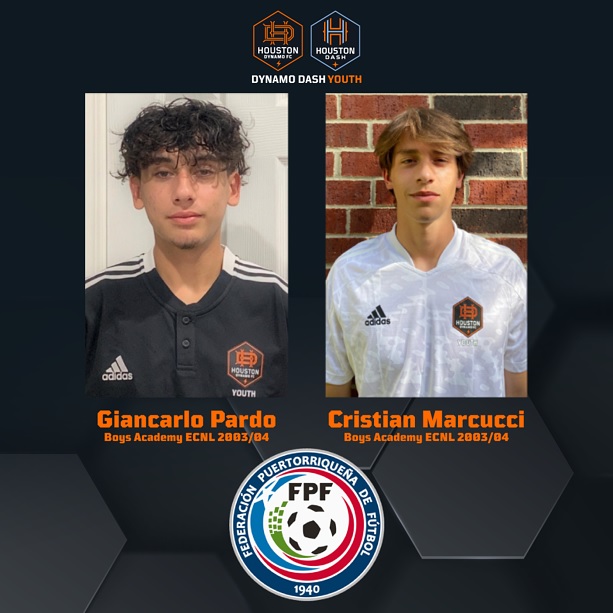 Dynamo | Dash Youth Soccer Club is proud to announce that Boys Academy players Cristian Marcucci and Giancarlo Pardo (ECNL 2003/04) have both been called up to the Puerto Rico U-20 Men's National Team for matches against the Cayman Islands in October.

“I’m grateful for this opportunity to represent the U20 Puerto Rican National Team," said Marcucci. "Thank you to all the coaches who’ve put in so much time into my development.”

"I am grateful and privileged to be given the opportunity to represent my country, Puerto Rico. It is a lifetime experience and opportunity because not too many players get this chance,” said Pardo. “I am following my father’s footsteps, Coach Richie Pardo, and my brother, Coach Rico Pardo, who also played for Puerto Rico. I have been able to improve my game, not only by playing international games in Canada, Spain, and England, but also in high-level tournaments in the USA. Thanks to Coach Alfredo Martinez for helping me reach this level."

"I am very proud of Cristian and Giancarlo in getting selected for their national team. They continue to work very hard in training and their developmental pathway continues to advance in a positive direction," said Boys Academy ECNL 2003-04 head coach Alfie Martinez. "It's superb that their performances are getting recognized, and we look forward to watching them compete on the international stage." 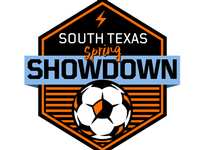 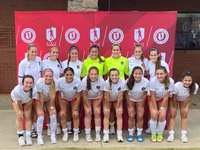 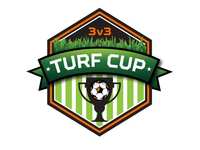 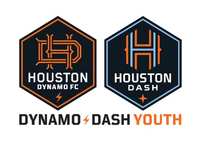 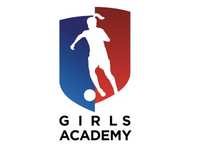 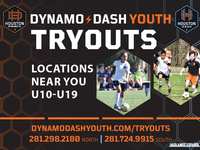 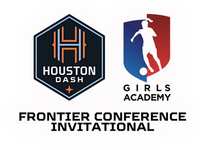 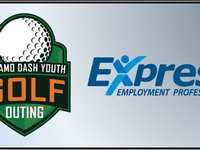 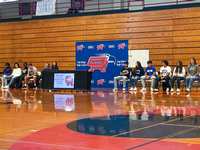 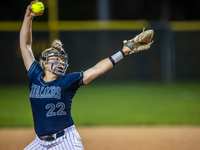