How Sleep Apnea Affects Your Heart 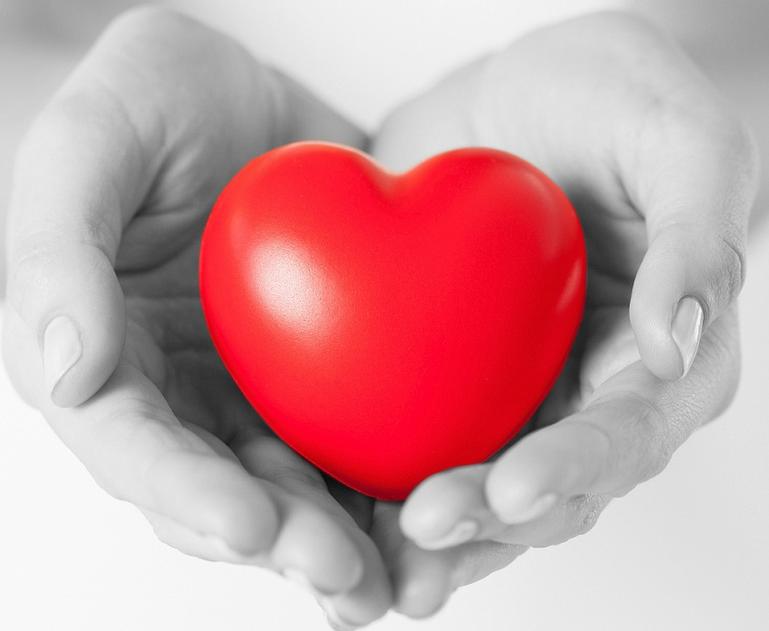 Nighttime snoring can keep you and your partner awake, ruin your sleep cycles, daily body rhythms, even harm your relationships. In addition to being an annoyance, snoring can actually bring about life-threatening consequences. Contact Houston Sleep Solutions to learn more and discuss treatment options.

Have you ever awakened with a sudden snore, or have a partner who nudges you awake to turn over? It’s possible you could be affected by sleep apnea, which is also associated with high blood pressure, stroke, and heart failure

SLEEP APNEA IS A FANCY NAME FOR SNORING, RIGHT?

Not even close. Snoring is just that awful noise that happens when air passes over relaxed tissues in your throat as you sleep. Whereas sleep apnea is a disorder in which a person’s breathing repeatedly starts and stops during sleep.

The most common type is Obstructive Sleep Apnea (OSA), in which weight on the upper chest and neck contributes to blocking the flow of air. A less-common type, Central Sleep Apnea (CSA), occurs when the brain fails to send signals to your diaphragm to contract and expand. CSA has been associated with brain stem stroke.

WHY IS THIS A BIG DEAL?

For people with OSA, it’s difficult to keep the upper airway open during sleep because weight overpowers the muscles that hold it open. Each time the airway closes during sleep, there is a pause in breathing; it can happen five to 30 times an hour or more, causing the sleeper to wake up suddenly, gasping for air.

When the airflow stops, the body releases stress hormones, which over time can lead to heart disease — the leading cause of death in the United States — stroke and high blood pressure. It also can increase the risk of diabetes and liver problems.

It’s associated with obesity and experts say it can be part of a vicious cycle in which the sleep deprivation it causes can lead to even more obesity, which in turn makes the condition worse.

People who are overweight are especially at risk for OSA because fat deposits around the upper airway can cause the airway’s muscles to lose tone over time, leading to obstructed breathing. Similarly, people with thicker necks, narrow throats, or enlarged tonsils or adenoids may also be at risk.

Men are more likely to have sleep apnea than women, and it occurs significantly more often in older adults. There also may be an increased risk for people with a family history of sleep apnea, smokers, or drinkers. 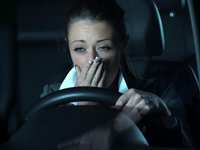 The Dangers of Obesity and Uncontrolled Sleep Apnea 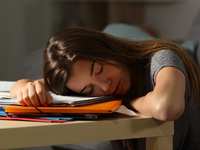 When Does Sleep Apnea Become Serious? 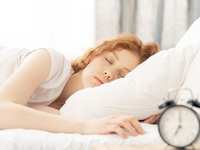 Is a CPAP Machine or Oral Appliance Better to treat Sleep Apnea? 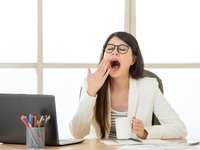 The Differences Between Central Sleep Apnea and Obstructive Sleep Apnea 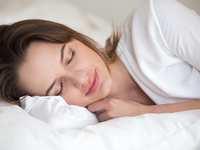 What is Central Sleep Apnea? 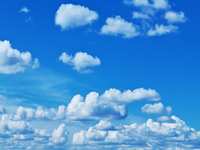 Sleep Apnea Statistics in the US and Worldwide 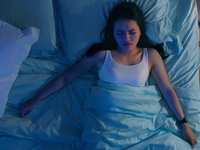 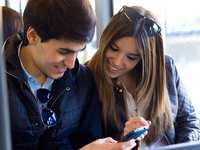 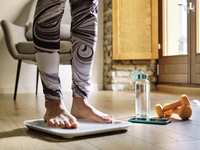 New Year, New You: The Truth behind the Most Popular Diet Fads of 2022 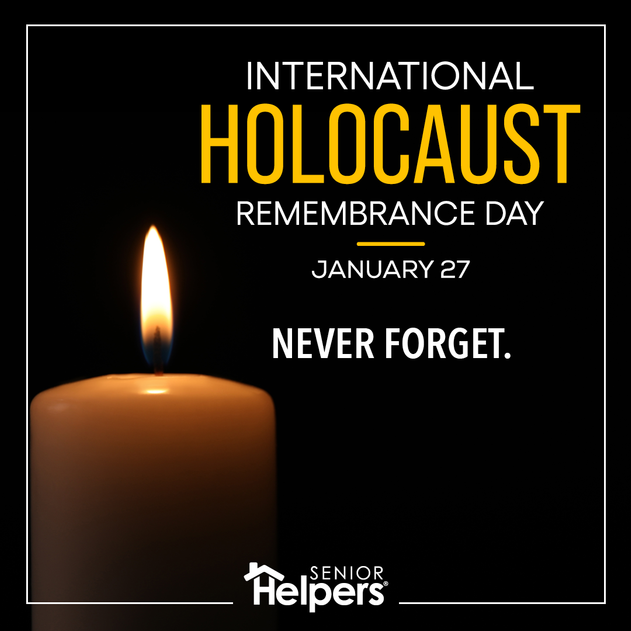 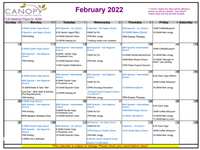 5 Things to Look for in a Pain Management Doctor 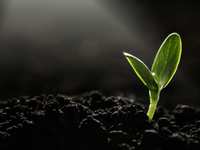 Fulvic Acid: Your Doctor May Ask You to Eat Dirt 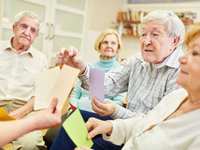 Memory Retention Techniques To Practice As You Age 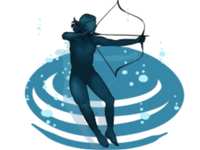 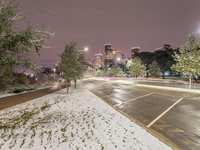