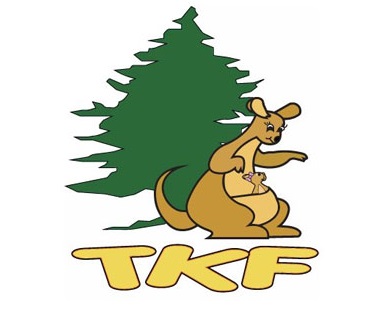 National Adoption Day is Saturday, November 20. In honor of this special day, here are a few facts you may not know about adoption:

1 in 25 families with children have an adopted child

For years, non-white children were less likely to be adopted and often remained in the foster care system longer than white children. Fortunately, we have seen a major shift in numbers, as now almost half of all adopted children are of a different race or ethnicity than their adoptive parents.

The collective hope for children in foster care is that they eventually find a permanent home, where they feel safe, happy, and loved. Fortunately, for the majority of adopted children, this is a reality. 90% of adopted children are raised in happy homes by loving adoptive parents!

90% of adoptive parents say they would adopt again

Adoption isn’t just a positive experience for adopted children, but their adoptive parents as well. 90% of adoptive parents report having positive feelings toward adoption, and would even consider adopting more children in the future.

Every child deserves to feel safe and loved. At The Kangaroo Forest, the well-being of our students is our top priority. Our staff strives to create a positive and supportive learning environment for ages 6 weeks to 12 years. Interested in learning more about our programs and culture? Schedule a tour of our facilities today!

4 Reasons to Enroll Your Child in Daycare in 2022

3 Family Resolutions for the New Year

4 Reasons to Enroll Your Child in Daycare in 2022

3 Family Resolutions for the New Year 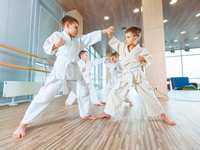 The Positive Effects of Martial Arts for a Child in School