This very limited edition medal was made by Avraham Lerner of Denville, New Jersey.  It is a copper medal, 1 1/4" in diameter with a total mintage of only 450 worldwide.  It was issued in memoriam to the 11 Israeli Olympic athletes who lost their lives in the attack in Munich, Germany at the Twentieth Olympic Games on September 5, 1972.  One side shows a dagger thrust through the Olympic rings.  Also included is an informative card about the medal and it's design, as wells as a note from the artist and the original envelope that everything was mailed in. 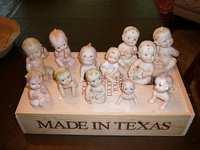 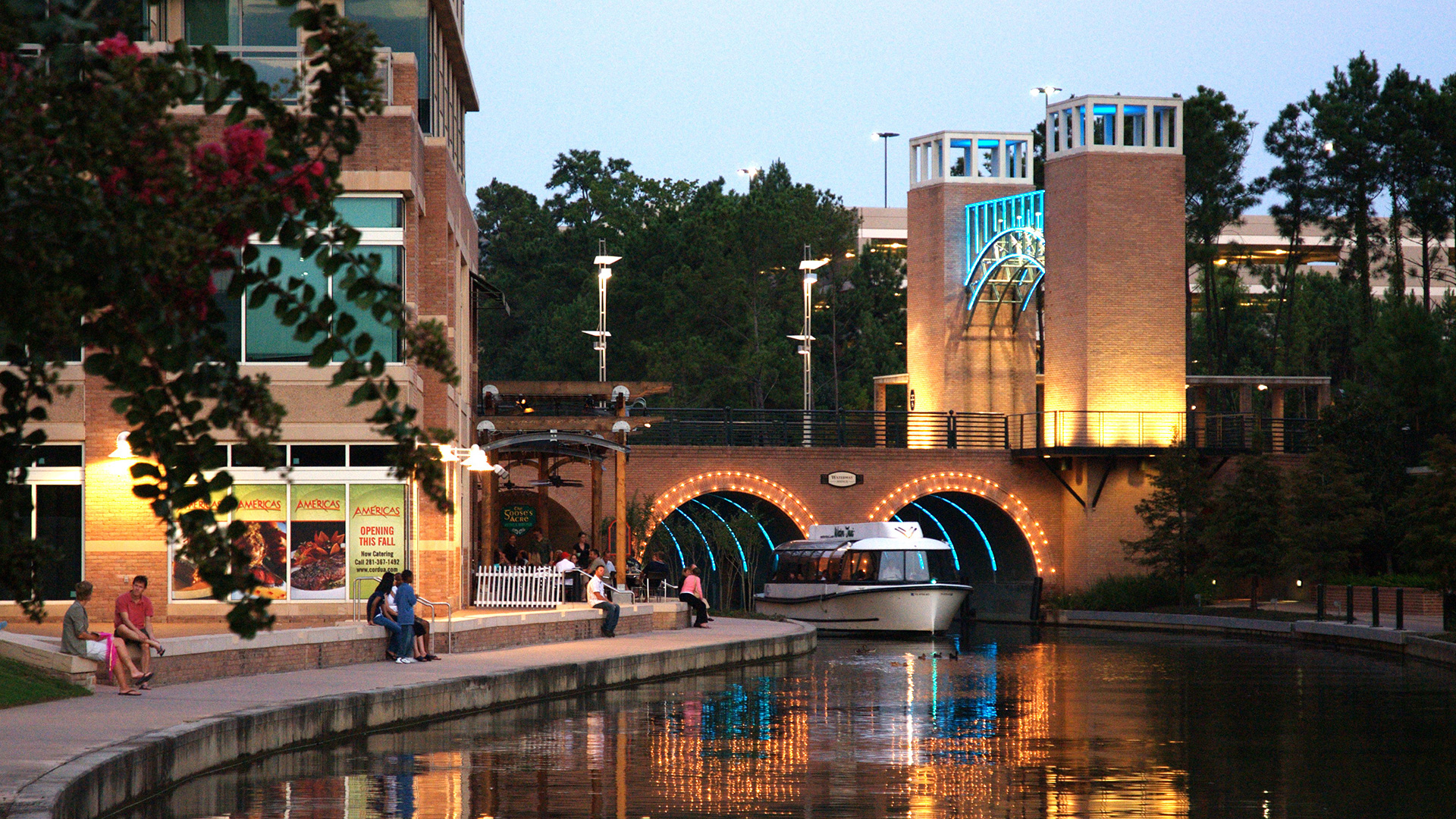