Halsey is bringing her Manic World Tour to The Pavilion this summer.

GRAMMY® award-nominated, multi-platinum artist Halsey will head to The Cynthia Woods Pavilion on June 16, 2020. Since 2015, Halsey has amassed over 25 billion streams worldwide and sold more than 11 million adjusted albums globally. She has played sold out dates on five continents (including New York City’s Madison Square Garden), been nominated for a GRAMMY® and appeared on a wide variety of magazine covers, including Rolling Stone, Cosmopolitan, NYLON, Forbes, Playboy and Billboard. The success of the 6x Platinum “Without Me” has made Halsey the first and only female artist to have at least three songs chart on the Billboard Hot 100 for 50 weeks each.

Please Note: The Pavilion Box Office is currently closed for the season. The Box Office will reopen in March 2020. Tickets can be purchased at ticketmaster.com. 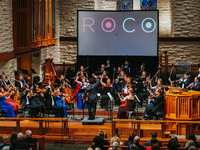 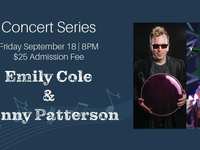 Concert in the Park 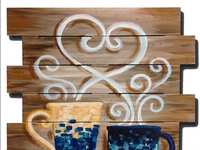