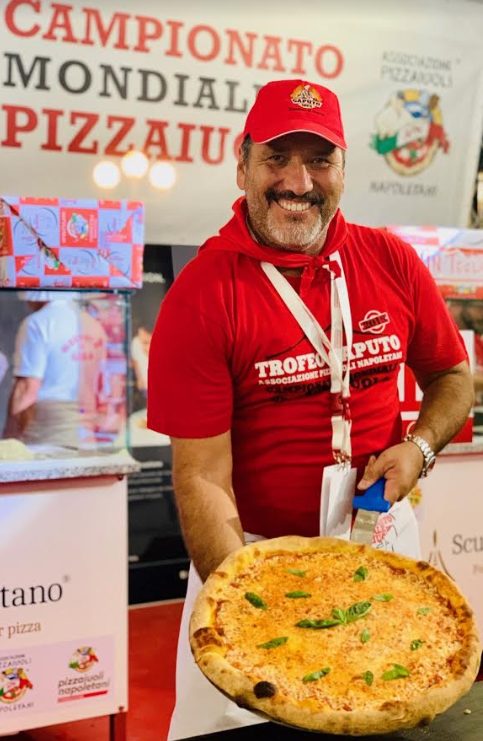 THE WOODLANDS, TX -- Just landing from Naples, Italy, RC Gallegos is grinning ear to ear with news that he is #8 in the World after sharing his award-winning plain cheese pie in Naples, Italy at The Caputo Cup, Pizzaiolo World Championship. A dream come true for the US Pizza Team member. In November 2018 RC Gallegos was offered a spot on the US Pizza Team (USPT). Along with 18 other competitors competing in 55 categories, the USPT traveled to Parma, Italy, to compete in the 28th edition of the World Pizza Championship April 9-11. Only 2 members of the elite US Team are from Texas and RC Gallegos, RCâS NYC Pizza & Pasta, is the only representative from the Greater Houston area. âThrough the Grace of God & a great friend, Daniel T Saccone, I was able to pull something together and enter a phenomenal pie....My Way!â, exclaimed RC after receiving notice about his award. âI am VERY VERY happy with my pie! Thank you everyone for all your help and especially THANK YOU DAN! from Sacconeâs Pizza & Subs in Austin.â The brotherhood is strong among pizza chefs in the United States and they support each otherâs efforts.RC was competing against 30 of the best pizzaiolos in the world. A Pizzaiolo (pizza maker) is a respected profession in Italy and competition is fierce to be the best. The Inaugural Traditional American Pizza Division of the Pizzaiuolo World Championship was on September 16th-18th, 2019. RCâs entry was the âNona Mariaâ â a simple cheese pie with marinara sauce, mozzarella cheese, and basil in the Classic American Pizza Division. Unfortunately all his ingredients he brought were lost in baggage in Italy. âNothing compares to this competition. And ranking among the top 10 of the best Pizza makers in the World is phenomenal!â Gallegos remarked. âThere were 4 competitors from the US Team, and 6 competing from the World Pizza Champions Team. They worked with me to get ingredients together for the competition since my bags were lost with my dough, equipment, knives, seasonings, cheese-everything! My complete ice chest with product was lost. My friends (also competing) from the US helped me gather what I needed to make my cheese pie. The camaraderie is epic. My bags were found AFTER the competition!âThe U.S. Pizza Team competes all year round in various trials across the country in anticipation of the World Pizza Championships. Once you make the team, you remain a member for perpetuity. RC will compete again September 25-26 as an individual at the Atlantic City Competition for the Caputo Cup. The Pizza and Pasta Expo, or the Caputo Cup Competition, is Italyâs largest renowned pizza competition with over 190 competitors worldwide. RC placed 2nd in 2015 in NY with a plain cheese Pie and 2nd place in 2017 competing against pizzaiolos from across the country in the Gluten Free Category. He represented Houston with his California pizza-baby spinach, zesty Italian sausage, artichoke hearts, roasted peppers, fresh basil, traditional tomato sauce, and whole milk mozzarella on a gluten free crust. The competition expanded in 2017 to include four divisions: Traditional, Non-Traditional, Pizza Napoletana, and Gluten Free. His award-winning gluten-free and regular dough is now carried at his 3 local NYC Pizza restaurants, as well as being sold to other local restaurants. RC is working to get his award-winning dough manufactured to offer it to other Sportâs Bars and restaurants. Dough takes a pizza from okay to great with fermented yeast. RCâs dough is a creative combination that ferments for up to 4 days. RC opened his first RCâs NYC Pizza & Pasta Porter in 2003 on FM 1314 in a 600 square foot building and has additional locations in the Woodlands and Kingwood. Every pizza recipe has been created by RC himself. His first competition was in 2009 at the Pizza Expo in Las Vegas where he placed first place for his classic cheese pizza. He went on to place 3rd in 2011, and 2nd in 2013 at the Las Vegas Pizza Expo.RC is excited about branching out and adding other locations. âI would like to franchise The Woodlands location very soon with buildouts and other options. Everything is negotiable.â RCâs NYC Pizza & Pasta opened their first franchise location in the new Valley Ranch Town Center in New Caney in 2018. 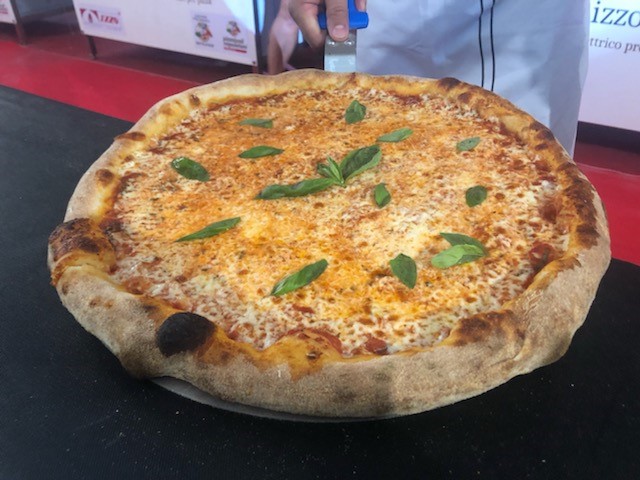 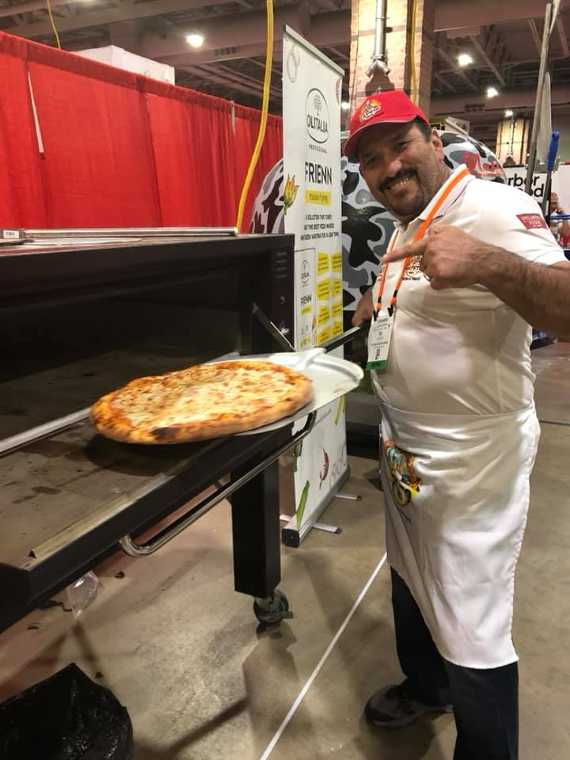 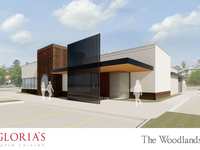 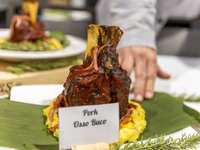 Thousands attend the 2023 Taste of the Town 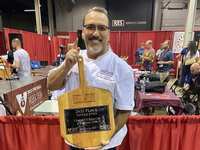 UPDATE; RC Gallegos to compete with US Pizza Team in Chicago this week! 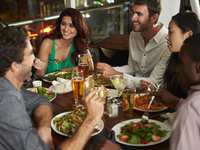