THE WOODLANDS, TX -- College Park 67, Dekaney 58In a rematch of last seasonâs bi-district round playoff game, the Cavaliers came away with the win, getting payback after losing to the Wildcats last season. Itâs the 19th consecutive win for the Cavaliers and their first bi-district win since the 2017-18 season.Dekaney jumped out to an early 6-0 lead to start the game. Through the play of Marvin Dock, College Park was able to shake off the slow start and battle back to take the lead. Logan Maksimowiczâs jump shot gave the Cavs a one-point lead at the end of the opening quarter.College Parkâs start to the second and third quarter played a big role in the Cavaliersâ win. CP started the second quarter on a 9-2 run and it was much needed as Dekaney would storm back and close the gap. A three from Nathaniel Murphy helped the Cavs hold on to a 25-24 lead at halftime.College Park came out firing again to start the second half. A Ty Buckmon three gave CP a 10-2 run to start the third quarter. However, Dekaney never let College Park get comfortable and battled back once again to make things close. But College Park has had numerous players step up time and time again this season, and that wouldnât change on Monday night. A couple of big-time shots from three-point land by Murphy and Jack Mathias sent CP into the final quarter up seven.That seven-point lead was gone around the four-minute mark as Dekaney tied the game at 51. The Wildcats briefly took the lead, but Mathias evened the score at the free-throw line. Then, despite a quiet night in the points column, Drew Calderon came alive to hit a three to give the Cavaliers a late lead. Down the stretch, free throws would be the difference between the two teams as Dekaney struggled at the line, while College Park made the most of their opportunities.In the win, Buckmon, the WOL Sports Player of the Game, finished with a game-high 19 points. Marvin Dock added 15 points, and Calderon finished with nine.Up next for the District 13-6A champs is the District 16 runner-up Cypress Ranch Mustangs.The Woodlands 56, Spring 53A double-digit deficit wasnât enough to hold off the Highlanders as The Woodlands came back to win their bi-district round game at the buzzer. Shey Eberweinâs clutch game-winning three from well behind the arc sends the District 13 runner-ups into the area round for the first time since the 2017-18 season.Brock Luechtefeld led the team with 19 points, and Eberwein finished with 16.The Highlanders will meet the District 16 champs, the Cypress Woods Wildcats, in the Area round.Westfield 90, Oak Ridge 61The State-ranked and District 14 champion Mustangs were too much for the War Eagles in their return to the playoffs. Alton McCaskill was Oak Ridgeâs leading scorer with 15 points, followed by 12 points from AJ Badger.Oak Ridge finishes their season with an overall record of 12-16.Aldine Davis 67, Conroe 54The Falconsâ 13-point win over the Tigers gave each district two wins in the bi-district round. Mikey Sneed and Colby Grein each had 13 points, followed by a pair of 10-point performances by Kamari Weatherspoon and JJ Moore.Conroe finishes the year with an overall record of 11-14. 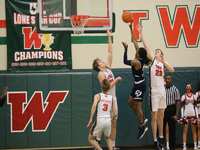 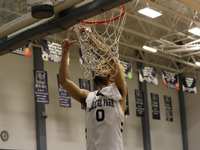 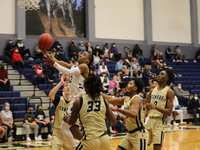 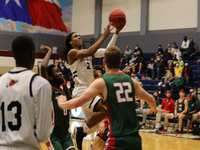 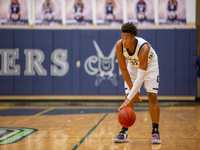 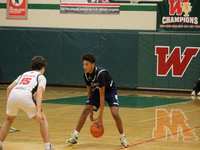 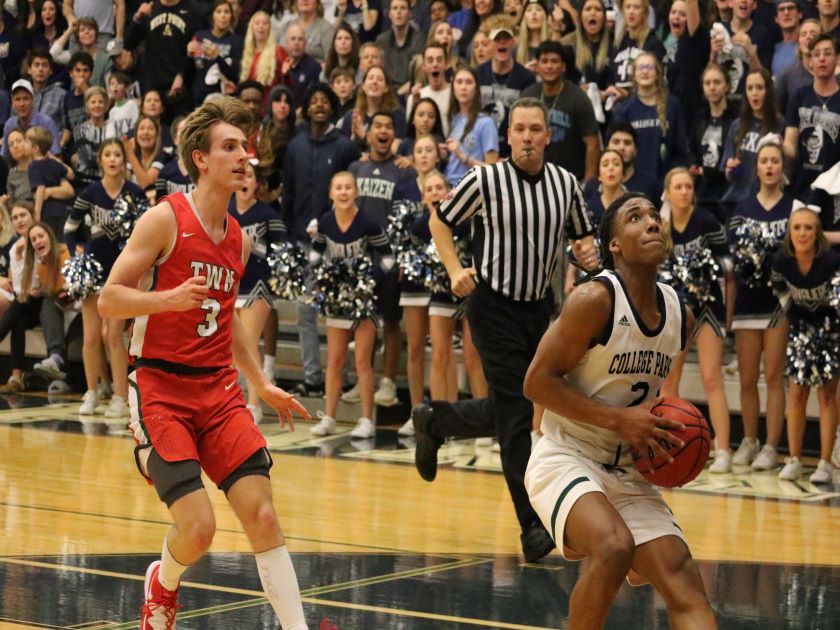 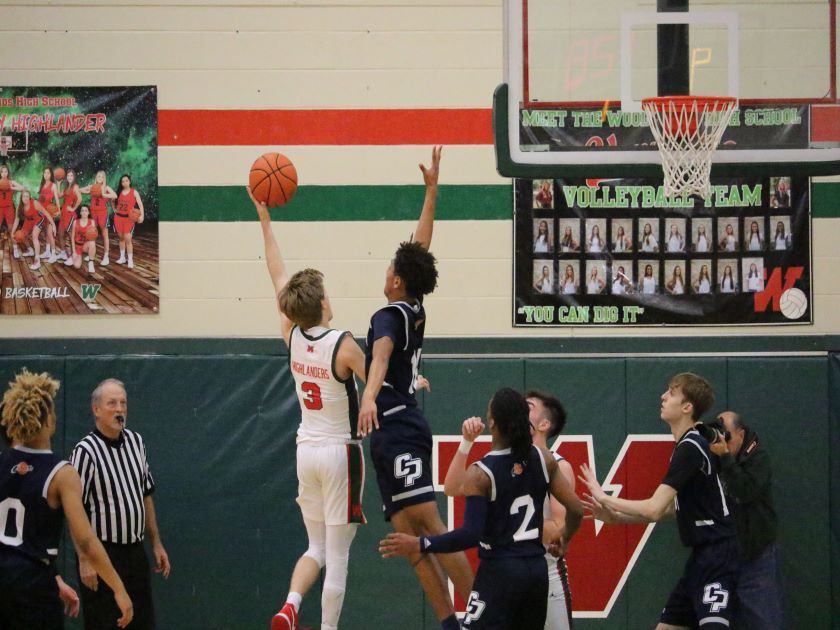 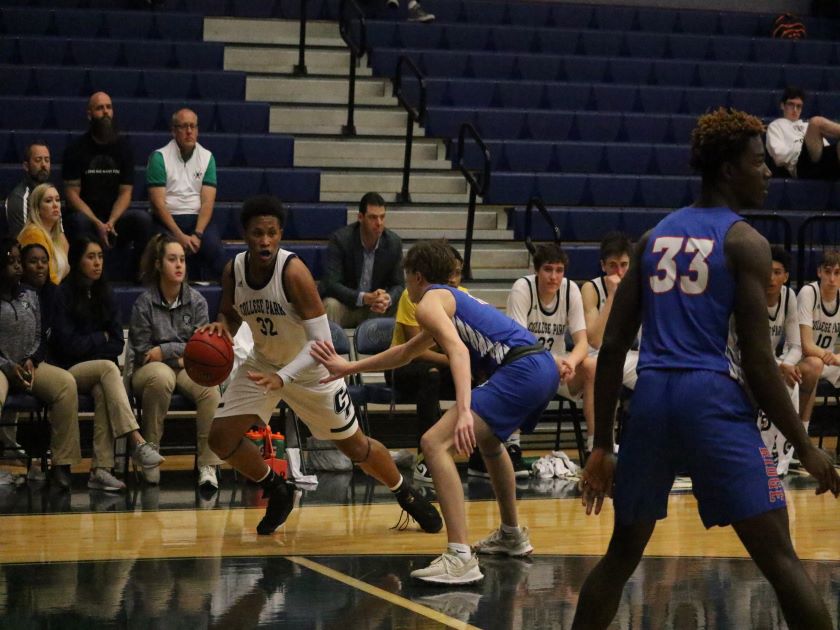 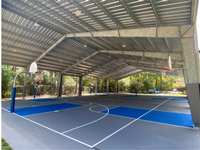 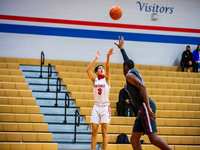