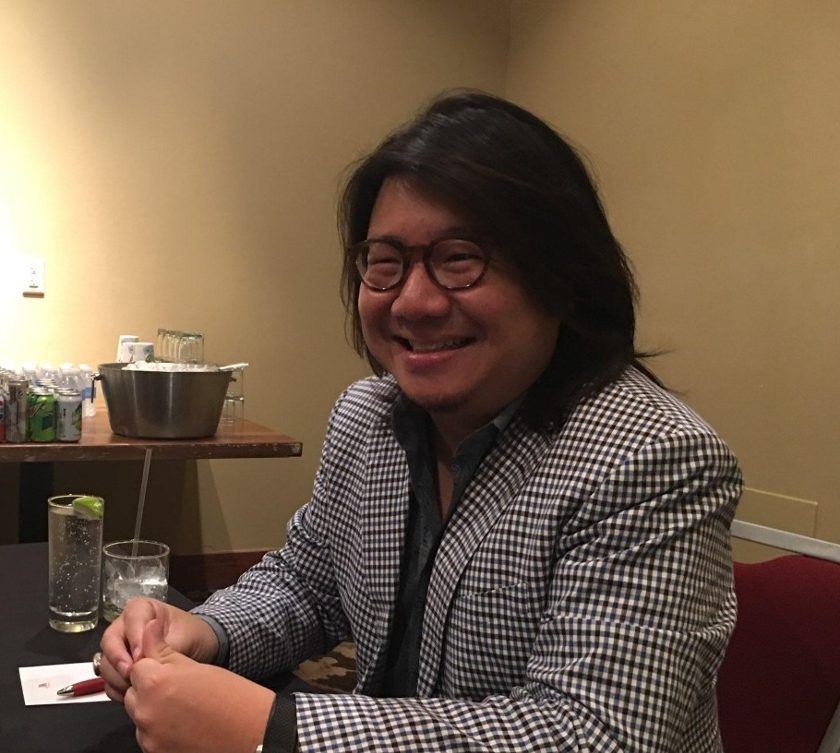 âThe hardest part of this whole process has been the fear of the unknown; the change in pace; and the change in my personal appearance,â said Lambert. âI have had amazing support from my family and friends and realize now more than ever that I would not have made it this far without all of their thoughts, prayers, love, and support.â

On Saturday, August 7th, Lambert experienced two seizures and was taken to North Cypress Medical Center where she was admitted into ICU. Several tests were done to determine that she had a mass the size of a golf ball between her brain and skull. The seizures were a result of the mass starting to grow into Lambertâs brain. After further testing, it was discovered that this mass was a brain tumor.

âMy neurologist believes that I might have been born with this tumor and it has grown silently over 23 years. Itâs simply too big for my brain and skull to host anymore,â she said.

Just three days later, Lambert went in for her first craniotomy where six samples were taken by Dr. Kareh. Several different pathologists monitored the samples for growth and a final determination of the level of cancer. Their conclusionâ¦ grade 2 Astrocytoma and it would need to be removed.

On Friday, August 15th, Lambert went in for her second craniotomyâ only five days after visiting the ICU. Most of the tumor was removed, but a small section that was around âgood brain matterâ was left in fear of its location.

âI am now near the end of completing six weeks of external radiation therapy to help minimize the part of the tumor left in the brain. This radiation is everydayâ¦ Monday through Friday for six weeks,â said Lambert. âMy radiation side effects will include hair loss and fatigue. I cannot drive for at least six months due to Texas State Law regarding seizures.â

Player fees include golf cart rental; complimentary beer will be provided on the course; and an afternoon meal following the tournament. The top three teams will be awarded, and Houston-Area businesses have donated items for a benefit raffle.

To sign up to play, or to donate an item for the raffle, please contact volunteer coordinator Stephanie Lonon at the e-mail button below. âAs her co-worker, I have watched her shining smile and enduring attitude day in and day out. After Stephanieâs diagnosis, she did not skip a beat. This level of personal commitment to live life without a break in stride inspired me to believe I could do more than sit back and hope for her cure,â said Lonon.

âIn my 7th month of my first pregnancy â never having coordinated a fundraiser before â my husband Justin Lonon and I decided to go for it. I hope you will support our efforts to provide Stephanie, her husband, and her family with a show of loving, local community values at our Lambert Golf Benefit Tournament,â said Lonon.

âWhether youâre a player, a sponsor, or a donor â I thank you. Any level of support will benefit Stephanieâs medical bills and expenses during this trying time.â For more information on how you can help a local girl recovery from brain cancer, please visit the link below. 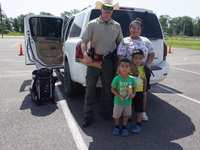 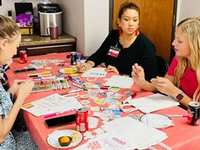 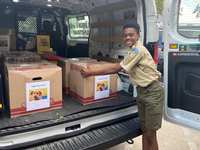