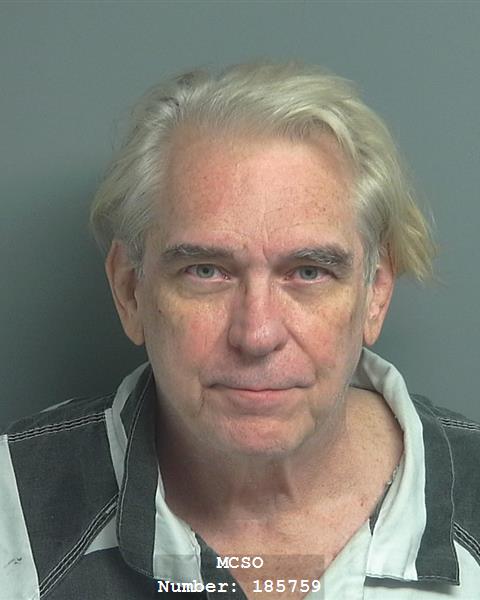 MONTGOMERY COUNTY, TX -- Friday afternoon, the Montgomery County Sheriffâs Office was called to a home in the 600 block of Bellingrath Park south of Conroe. This home was the scene of a SWAT standoff earlier this month. During that standoff, which lasted 5 hours, SWAT deployed gas and negotiators convinced the occupant, Daniel J. Subach to exit the home and surrender peacefully. He was arrested and charged with aggravated assault with a deadly weapon for threatening his family with a firearm. He was released on a 100,000 bond and had been staying at an area hotel since the incident. A clean-up crew was working in the home Friday when workers discovered what they believed to be dangerous chemicals and called 911. Upon their arrival, Sheriffâs Deputies secured the scene and requested the Montgomery County Bomb Squad to assist. The Bomb Squad is comprised of MCFMO Police Officers who are certified Explosive Ordinance Disposal (EOD) Technicians. MCFMO EOD Technicians were wrapping up another callout and quickly responded to the scene. Upon their arrival, they confirmed the presence of dangerous chemicals and requested additional assistance from the Conroe and Woodlands FD Haz-Mat teams. MCFMO Investigators determined that probable cause existed for the execution of a search warrant on the home and after review and approval by a judge, the search warrant was executed and Investigators discovered what they believe to be a âbomb-making labâ, including components and explosives precursors along with reference material on the manufacture and assembly of explosives and Improvised Explosive Devices. As the scene investigation began to stretch into Friday evening, MCFMO Investigators quickly located Subach at his hotel and eventually placed him in custody. At the conclusion of the investigation, Subach was charged with possession of Components of an Explosive Device, a 3rd Degree Felony and transported to the Montgomery County Jail. MCFMO Officers booked him into the jail around 3am, while the EOD and Haz-Mat teams removed the dangerous chemicals from the home, securing them in our explosives magazine. Crews wrapped up the operations shortly before daylight Saturday morning, releasing the home back to the owners. 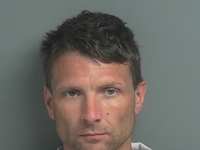 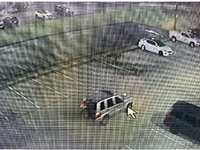 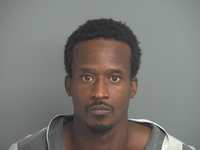 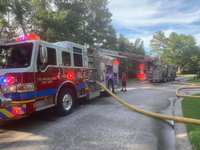