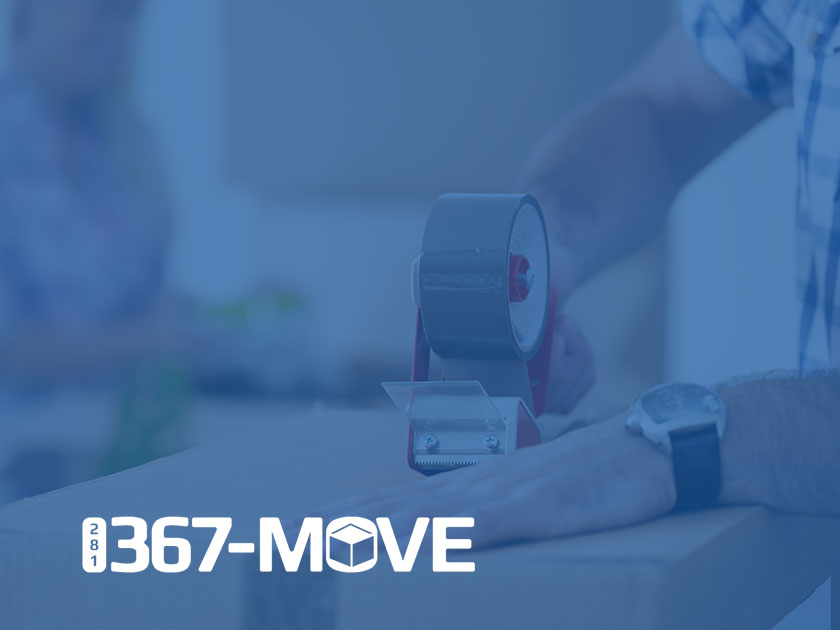 THE WOODLANDS, TX -- Lee McClure is surrounded by people he loves. As he sits at his desk, his office is filled with photos of his children and grandchildren. He pulls out his cell phone and scrolls through more photos with a smile on his face. McClure is a father of four and a grandfather of five, soon to be six. And heâs the man behind the community-loved moving company 367-MOVE. 367-MOVE has served The Woodlands since 1996. After years of moving furniture and large electronic items as a contractor for the company, the opportunity arose for McClure to completely take it over. âSince then, in 2003 [when I took it over], weâve been constantly learning and going as best we can,â McClure said. âWeâve stayed relatively small, but I think thatâs because I like to have a hand in everything we do.âMcClure takes his business seriously, and he wants his customers to feel cared for and pleased with the services they receive. 367-MOVE has three crews that work residential and commercial moves. Their moves cover the entire state, but the majority of their work is local. âWe want you to be happy when weâre finished, so we donât argue with you. If we hit a wall or whack a piece of furniture or it gets a scratch, we work really hard to correct those things,â McClure said. âGenerally we donât argue; instead, we have local people that we work with who can go out and take care of those problems. We try to be more concerned with the client rather than the money they give us to do their job. We want to do the best job we can.âIn a technology-driven world with access to information abounding, people often approach the moving process with a bit of suspicion. It is McClureâs job to take out any of the doubt and guesswork that comes along with moving. Whether youâre moving from an apartment, house or business, the entire process with 367-MOVE aims for open communication and a high caliber of work. âWe get a lot of repeat business and a lot of referral business, which is the best kind, as far as weâre concerned, because it always makes us feel good that weâve done a good enough job for you that youâre willing to tell your friends and family,â McClure said. The 367-MOVE team has moved famous musicians and baseball players in the area. Theyâve moved gigantic pizza ovens and lowered quilting machines out windows. The proof of their worth is tied not only to their outstanding customer service, but also to their experience. âMy favorite thing is dealing with people,â McClure said. âI have a sales background. I like meeting people. I like providing a service and doing what weâre supposed to do. I like helping people get to where they need to go.âFor those with an upcoming move, the process with 367-MOVE is seamless. First, contact them and let them know the type of move you have coming up. Most moves can be assessed and scheduled over the phone. If you have a larger move or also need boxing, the team will come out to the home to give you an estimate. After youâve received a formal estimate, your move gets scheduled. 367-MOVE then follows up with you after to make sure the job was done to your satisfaction. âWe also remind people who are preparing to move, if you donât pay us to pack, someone needs to pack,â McClure said. âIf you donât put stuff in boxes and we show up to move you, itâs going to easily double the time to get you moved.â367-MOVE offers helpful suggestions like this from the beginning of your experience with them. Their website is filled with checklists to help you move, tips, and important reminders like contacting government agencies to alert them of your new address. The process of moving can be burdensome, but McClure and his crews are working hard to take the burden off their clientsâ shoulders. âWe want to do the best we can for our clients,â McClure said. âWeâre a company that cares what you think of us and whether or not we do our job right. Our desire is to do the right thing by our clients.â For more information on 367-MOVE, visit https://367-move.com or call 281-367-6683. 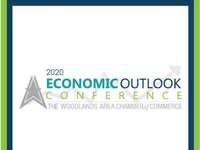 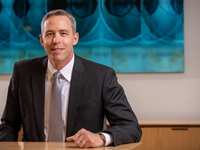 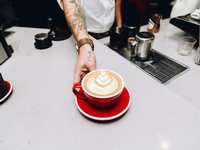 Lovebeans Coffeehouse; Caffeine with a Purpose 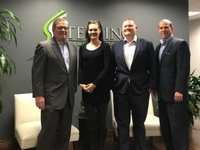