Jim Carman Promoted to President - Houston Region; Heath Melton Promoted to Executive Vice President, MPC, Residential
Carman has been promoted to President, Houston Region, which includes the award-winning master planned communities of The WoodlandsÂ®, BridgelandÂ® and The Woodlands HillsÂ®, three core assets within the portfolio of The Howard Hughes Corporation, located in the Greater Houston area. Carman served previously as Senior Vice President, Commercial Development, and is assuming the former responsibilities of Paul Layne who was recently promoted to Chief Executive Officer of The Howard Hughes Corporation. Melton has been promoted to the position of Executive Vice President, Master Planned Communities Residential. He is responsible for leading residential development in the Greater Houston region. Meltonâs previous position with the Company was as Senior Vice President, MPC, Residential. âJim Carman and Heath Melton have demonstrated extremely valuable insight, professionalism and leadership across the portfolios of The Howard Hughes Corporation, and we are proud to recognize both with their advanced positions in the Company,â said Paul Layne, Chief Executive Officer, The Howard Hughes Corporation. âEach possesses a breadth and depth of experience and expertise that has catapulted our endeavors to the next level. We appreciate their contributions.âSince joining The Howard Hughes Corporation in 2012, Carman has led the development of several key award-winning projects in The Woodlands and Bridgeland, including Hughes LandingÂ®, one of Houstonâs premier mixed-use urban centers on Lake Woodlands. Prior to joining the company, Carman gained diverse expertise on commercial development projects located in Las Vegas, Miami and Grand Cayman, Cayman Islands. In 2016, Carman was recognized by the Houston Business Journal in its â40 Under 40â class. He received his Bachelor of Science degree in civil engineering as well as a Master of Science in construction engineering from Texas A&M University. Carman is a Board Member of Leadership Montgomery County and serves on the Executive Committee for the Leukemia and Lymphoma Society. Melton joined The Howard Hughes Corporation in August 2015. Under his leadership, Bridgeland has risen to be the #11 best-selling master planned community in the nation, and #1 in the Greater Houston area (via RCLO; Metrostudy). Also, under his tenure, The Woodlands continues to be recognized as one of the most successful master planned communities in the nation while The Woodlands Hills has continued to receive accolades in its first year of sales. Before joining The Howard Hughes Corporation, Melton was director, land development for Taylor Morrison in their Austin division. He also held the position of general manager role for Travisso, a joint venture with Toll Brothers, to develop a 2,100-acre, 3,000-lot master planned community. Melton has a Bachelor of Science degree in business management and systems engineering from the United States Military Academy at West Point. Melton is an active member of the Urban Land Institute and serves on various committees.
Photos 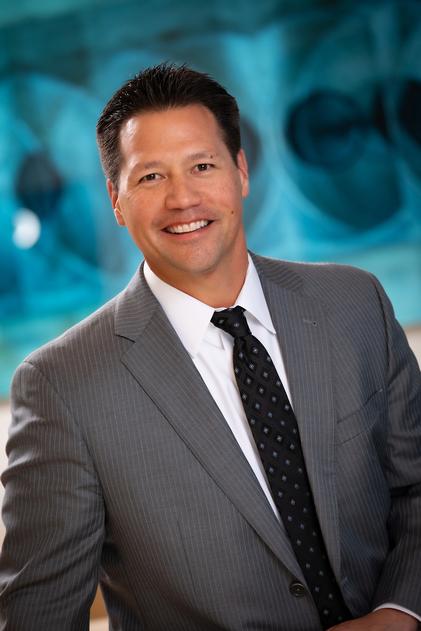 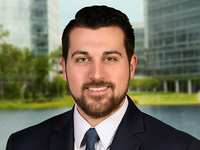 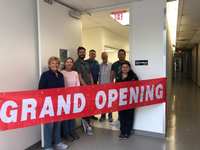 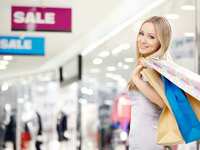 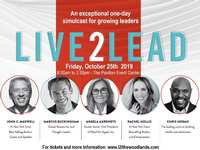