Suspicious Vehicle Call Leads To The Recovery Of A Stolen Handgun

SPRING, TX -- On June 17, 2021, deputies with Constable Mark Herman's Office responded to the 4700 block of Glendower Drive, Spring in reference to a suspicious vehicle. Upon deputies arriving, the driver was identified as Keandre Lewis.Further investigation revealed that he was in possession of a stolen handgun. 'Keandre Lewis was arrested and booked in the Harris County Jail, charged with Unlawfully Carrying a Weapon. His bond was set at $100.00 out of County Court 10.' - Constable Mark Herman 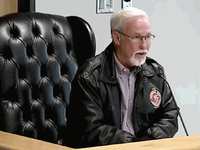 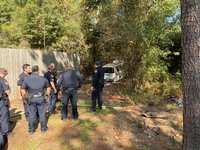 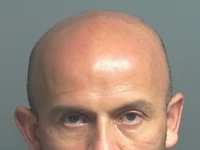 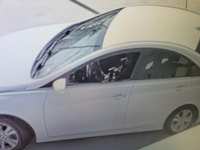