The Oak Ridge War Eagles and Conroe Tigers went head to head in what was both teams 1st district game of the year.

The player of the game was War Eagles Quarterback Reinard Britz. Britz threw for a touchdown and a big victory to keep the War Eagles rolling.

Oak Ridge won the game 34-7 and improved to 4-0 as Conroe stayed winless at 0-3. Oak Ridge comes back home to Woodforest Stadium for their next game for another district contest against the Montgomery Bears. Conroe will rest as up next is their bye week. 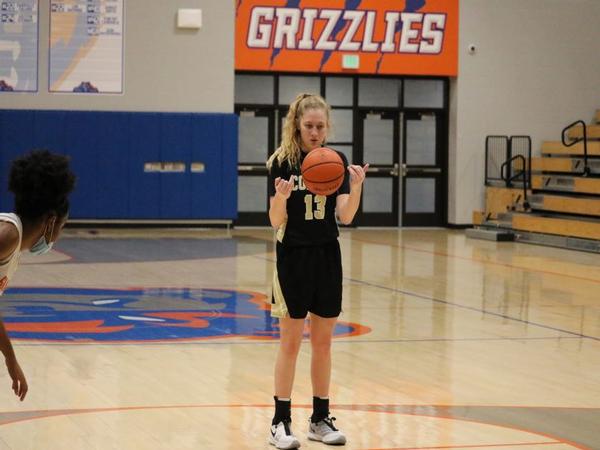 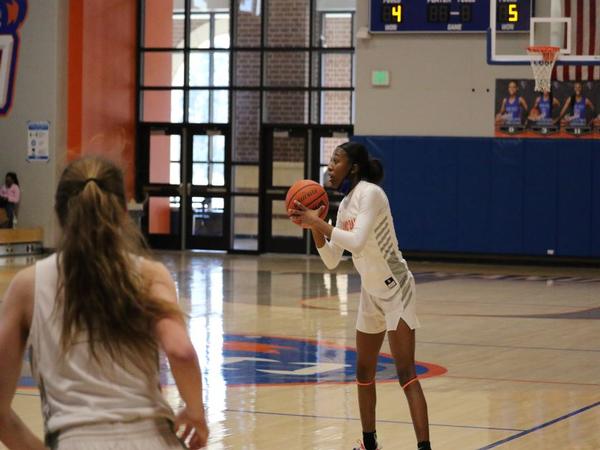 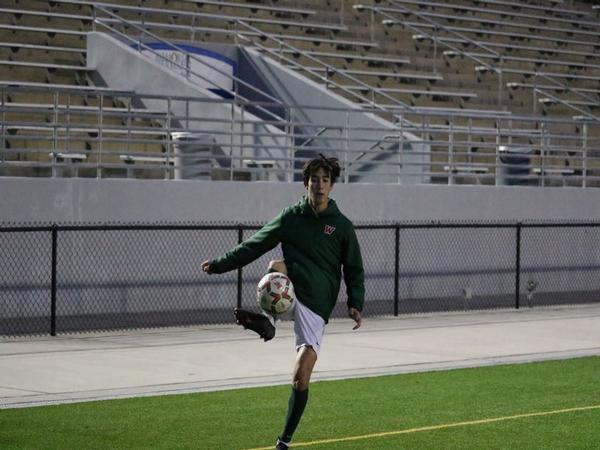 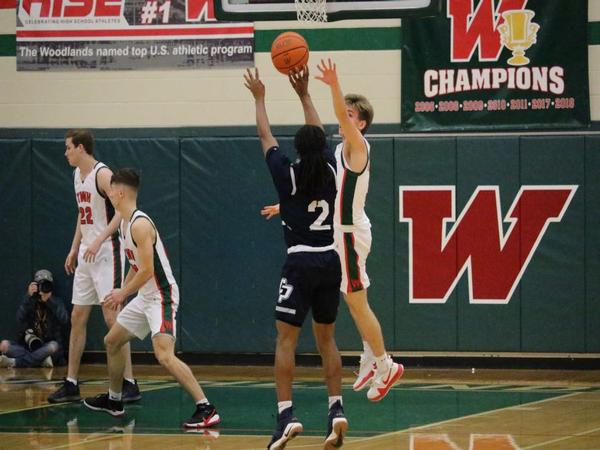