The Woodlands traveld to Montgomery to take on the 4-3 Bears on Friday night. The Highlanders came out on top by a score of 69-31 behind Kesean Carter's four touchdowns in the first half. Sophomore running back Bryeton Gilford also added to his fantastic season by scoring three more touchdowns to bring his total to 10 in three games. The Highlanders will play cross-town rivals College Park on November 10 for their last game of the season before they attempt another successful playoff run. 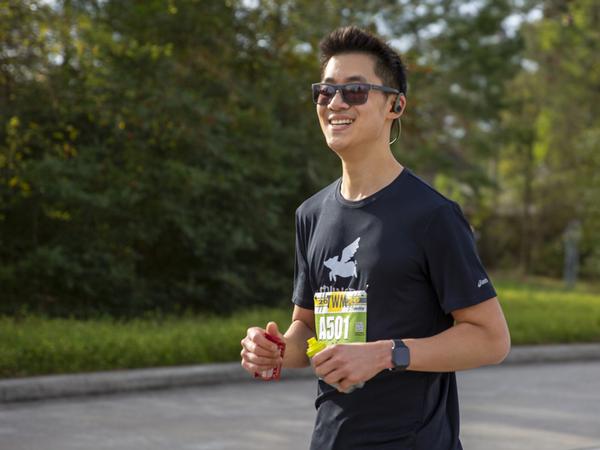