THE WOODLANDS, Texas -- The Lone Star College-Montgomery Lyceum Speaker Series welcomes Wilma Mankiller, nationally acclaimed author, National Women’s Hall of Fame inductee, and the first female Principal Chief of the Cherokee Nation, to speak on preserving the Cherokee heritage on Tuesday, October 20, at 12 p.m. on campus in Building B, Room 102.

The presentation is free to the public. Refreshments will be provided, and a meet-and-greet will start at 11:30 a.m. in the same location.

Mankiller served for 10 years as the first female Principal Chief of the Cherokee Nation and for two years as the first female elected Deputy Chief of the Cherokee Nation. A recipient of the Presidential Medal of Freedom, her areas of expertise include governance, community development, and the conceptualization and development of an extensive array of projects ranging from basic infrastructure and enterprises to health clinics and programs for children and youth. “This will be the premier speaking event for the college this academic year,” said Linda Woodward, department chair of arts and humanities at LSC-Montgomery and chairperson of the Lyceum Speaker Series. “We are elated to have Wilma Mankiller enlighten our students on social issues that are intertwined with our country’s history and identity.”

Mankiller has worked extensively in education and holds 18 honorary doctorates from universities, including Yale University, Dartmouth College, and Smith College. She was a Chubb Fellow at Yale University and a Montgomery Fellow at Dartmouth College. In the fall of 2005, she served as the Morse Chair Professor of Law and Politics at the University of Oregon. She has presented more than l00 lectures at universities and published more than a dozen papers in journals and newspapers.

She is the co-editor of A Reader’s Companion to the History of Women in the U.S. (Houghton-Mifflin, 1998) and the co-author of Mankiller: A Chief and Her People (St. Martin’s Press, 1999). Her most recent book, Every Day is a Good Day, was published by Fulcrum Press in the fall of 2004.

Mankiller lives in the Cherokee Nation in rural northeast Oklahoma with her husband, Charlie Soap.

The Lyceum Speaker Series at LSC-Montgomery provides a variety of free lectures throughout the fall and spring semesters that are based on sociological, historical, economic, political, psychological, and spiritual views. All campus and community members are invited to attend any Lyceum events throughout the year. 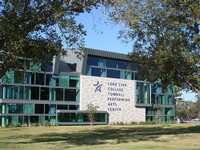 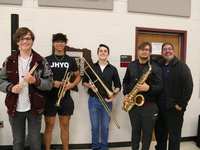 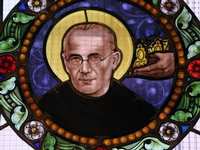 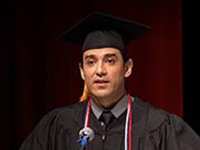