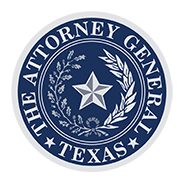 AUSTIN, Texas -- Attorney General Ken Paxton today announced that his Consumer Protection Division finalized a settlement with the owner of several Dallas-Fort Worth area gas stations accused of price gouging last year during the state of disaster declared for Hurricane Harvey.Under terms of the agreement, Bains Brothers, LLC will refund eligible consumers who paid $3.99 per gallon or more for unleaded regular gasoline on August 31, 2017, at two of the company’s gas stations: 3600 Huffines Boulevard in Carrollton, and 2809 NW Green Oaks Boulevard in Arlington. Claim forms are available online and will be accepted through December 31, 2018. Click here for a claim form: https://www.texasattorneygeneral.gov/sites/default/files/images/admin/2018/Press/ClaimFormUpdated91818.pdfThe attorney general’s Consumer Protection Division received complaints from consumers that the two gas stations were charging up to $6.99 per gallon of regular unleaded gasoline during the Harvey state of disaster.“Price gouging is something that no Texan should be confronted with when there’s a declared disaster such as Hurricane Harvey,” Attorney General Paxton said. “This latest settlement reimburses those who were taken advantage of by businesses that charged excessive amounts for fuel, and it serves as warning that Texas’ price gouging statute will always be vigorously enforced.”As Hurricane Harvey was approaching the Texas coast last year, Governor Greg Abbott declared a state of disaster activating a provision of the Texas Deceptive Trade Practices Act that makes price gouging on necessities (e.g. gasoline) illegal. In the wake of the hurricane, the attorney general’s office received thousands of complaints about inflated prices at gasoline pumps. Many Texans emailed photos and receipts as evidence. Investigations are ongoing.To date, the Consumer Protection Division has finalized 53 price gouging settlements concerning gasoline stations across Texas. Texans who believe they’ve been scammed or price gouged by any business should call the attorney general’s Consumer Protection Hotline toll-free at (800) 621-0508, email consumeremergency@oag.texas.gov, or file a complaint online at https://www.texasattorneygeneral.gov/cpd/file-a-consumer-complaint.View a copy of the settlement here: https://www.texasattorneygeneral.gov/sites/default/files/images/admin/2018/Press/20181204_Bains%20Brothers%20Final%20Judgment.pdf 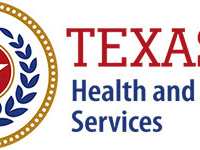 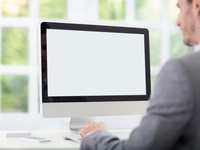 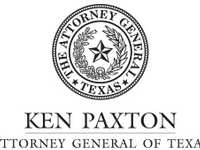 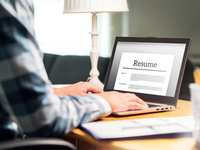