THE WOODLANDS, TX -- The Woodlands Bar Association (WBA) proudly announces three 2019 scholarship recipients who are raising the bar here in Montgomery County. Three local high school seniors recently received WBA Future Lawyers Scholarships for $3,000 in honor of former WBA board members, Kevin T. Shea, Ida G. Stewart and Patricia G. Chapman. âThe 2019 Future Lawyer Scholarship winners were selected based on their academic achievement, community involvement, demonstrated leadership ability and interest in entering the legal field. Selecting only three winners from among the many qualified candidates was particularly difficult this year, âsaid Elaine Roberts, WBA VP of Scholarships. Ida G. Stewart was a three-time graduate of the University of Texas and she practiced law for more than 20 years in The Woodlands area. She was very dedicated to education and helping young people realize their dreams. The scholarship named in her memory was awarded to Pearlyn Ang, a student at the Woodlands College Park. In addition to being highly ranked academically, Ms. Ang was involved in numerous extracurricular and community activities including Band, the DECA Business Club and serving as president of the Academy Student Union and Key Club. She will attend the University of Texas in the fall. Kevin T. Shea graduated from the University of Texas and obtained his JD from St. Maryâs University School of Law. Kevin loved helping his community by serving on the WBA Board and through hundreds of hours of pro-bono legal work for veterans. His memorial scholarship was awarded to Allison Dennis, a senior at Montgomery High School. An honor graduate, Allison also served as President of Student Government and Treasurer of the National Honor Society. She was also involved in the Next Generation Leadership Program, Best Buddies and varsity track and field. Allison plans to attend Texas A&M prior to attending law school. Patricia G. Chapman, a solo practitioner in The Woodlands, has been instrumental in establishing pro bono projects in Montgomery County such as the Law Line and the Montgomery County Legal Aid Coalition Clinic (MCLAC). She is one of Lone Star Legal Aidâs outstanding pro-bono volunteers and currently serves as the MCBA President. Ms. Chapman believes that service to others should be a large part of life. Maverick Noack from The Woodlands High School received the Patricia G. Chapman scholarship. In addition to maintaining excellent grades, Maverick was involved in Hurricane Harvey recovery efforts, Ironman Texas, voter registration efforts, non-profit toy drives, TWHS varsity football team and the Bass Fishing team. He will attend Texas A&M prior to attending law school. Rene Rogers, WBA President noted, âThe WBA is very proud of the 2019 Scholarship recipients. We know that they will be extremely successful in their future legal practices.â For more information about the Woodlands Bar Association, see https://woodlandsbarassociation.com 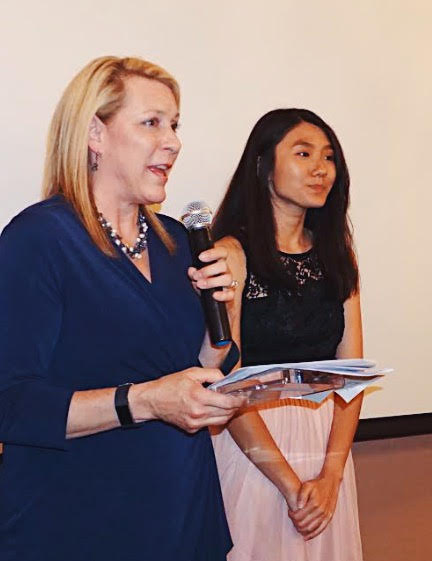 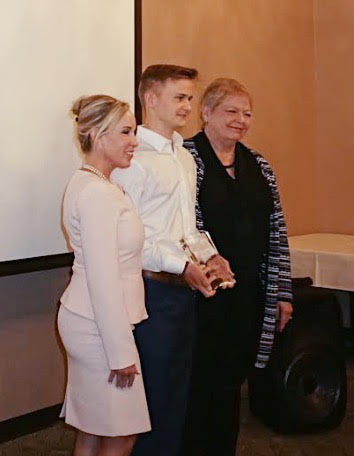 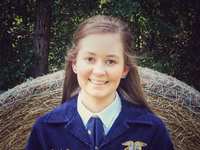 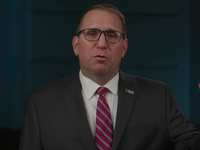 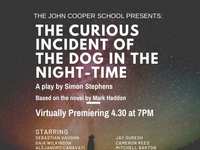 THE SHOW IS GOING ONline! Cooper Spring Drama Production To Perform for a Virtual Audience 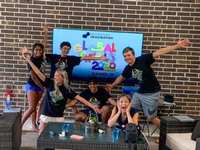