Indian Americans Take a Stand in Fight Against Hunger in Houston

Houston Food Bankâs Indian American Council to participate in the National Hunger Mitao Month
With a rally cry of âHunger Mitao!â, which means wipe out hunger, the entire community is asked to join the Indian American Council in the fight against hunger. During Hunger Mitao Month, IAC has set a goal of raising a minimum of $2,500 in support of the Houston Food Bankâs mission of fighting hunger across the 18 counties served in southeast Texas. Individuals and companies can make contributions or start their own team fundraiser at https://app.mobilecause.com/vf/HMFundDrive.There will also be a peanut butter drive, in collaboration with India House on Indiaâs Independence Day, August 15, from 11:30 am, to 1 pm at 8888 West Bellfort Ave. (77031). Community members are encouraged to drop off jar(s) of peanut butter or make their donations at the site.The Indian American Council, a grassroots volunteer group, was formed in September 2017 by philanthropists and co-founders Aradhana (Anna) and Raj G. Asava to raise awareness and increase community involvement as well as channel the resources and contributions of the Indian American community towards the mission of a hunger-free United States. In just seven subsequent months, since the launch, the IAC surpassed its goal of funding one million meals, and to-date has enabled over 6 million meals for food challenged children, seniors, veterans and needy families across North Texas, Houston and New York City.The Houston chapter, benefitting Houston Food Bank, is led by Aparna Asthana and Raj Chappidi. It was established in October 2018 with an ambitious campaign titled âMillion Meal Marchâ. Within the first hour of the launch, IAC raised commitments for more than one million meals, reflecting the âgive where you liveâ spirit of business owners and individuals of the Indian American community who call southeast Texas their home. âThe Asavas have a deep passion for and dedication to raising awareness on the critical issue of hunger, and the meaningful partnership with the Indian American Council is helping to provide soul-nourishing meals throughout the year and especially during the special time of Hunger Mitao,â says Brian Greene, president/CEO of Houston Food Bank. âThe Indian American community in Houston has always shown support for the Houston Food Bank, and we are extremely grateful for their support.âTo participate in Hunger Mitao Month and learn more about the Indian American Council for the Houston Food Bank, please visit https://www.houstonfoodbank.org/ways-to-give/giving-societies/iac/ or contact Aleena Tholanikunnal, 832-369-9330.
Comments • 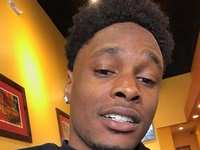 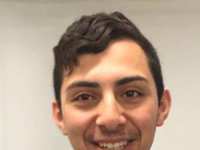 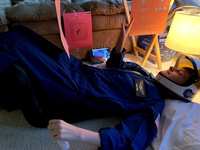 Camp Out with Space Center Houston 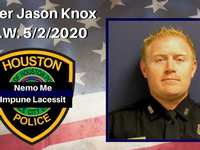