Dogtopia Teams Up With Peanuts in Celebration of 70th Anniversary

THE WOODLANDS, TX -- Dogtopia, one of the countryâs largest and fastest-growing pet franchises is kicking off a partnership with Peanuts in celebration of the comic strip turning 70. Dogtopia will help celebrate all year long through a series of initiatives and events in more than 130 Dogtopia daycares all focused around four-legged activities. Dogtopia dogs will be able to enjoy a special Snoopy birthday party and participate in a Snoopy lookalike contest, among other fun activities planned throughout the anniversary celebration.Throughout the promotion, the Peanuts gang, including Snoopy will be making appearances on Dogtopiaâs social media pages, website and in daycare centers. The launch will begin on Valentineâs Day at Dogtopia daycares across the United States and Canada.âWe are honored to work alongside Peanuts to celebrate all the attributes that Snoopy and our daycare dogs represent â silliness, adventure, warmth, humor, joy and friendship,â said Neil Gill, CEO and president of Dogtopia. âWe look forward to a fun-filled year of initiatives to bring the spirit of Peanuts and Snoopy into our daycare centers.ââAt the center of the Peanuts comic strip is the relationship between Charlie Brown and Snoopy. The love and care they show one another are two of the many themes that are engrained in the brand,â said Lindsay Martinez, Senior Vice President, North American Licensing and Partnerships, Peanuts Worldwide. âAs we continue to expand the Peanuts pet category, aligning with partners such as Dogtopia, who share these same core values is a key focus for us.âTo find your closest Dogtopia daycare, visit www.dogtopia.com.About DogtopiaFounded in 2002, Dogtopia is an early pioneer and innovator in the pet services industry, offering an experience focused on quality of care, safety and transparency in the market. With an emphasis on education, exercise and safe socialization for dogs, pet parents have the assurance of leaving their beloved furry family members in the hands of trained professionals in an environment created with the safety of dogs in mind. For more information, visit www.dogtopia.com.About Peanuts:Charles M. Schulz first introduced the world to the Peanuts characters in 1950, when the Peanuts comic strip debuted in seven newspapers. Since then, Charlie Brown, Snoopy and the rest of the Peanuts gang have made an indelible mark on popular culture. The new series Snoopy in Space launched on AppleTV+ on November 1, 2019. Peanuts animated specials and series air on major networks and streaming services, including ABC, Cartoon Network and Boomerang in the U.S., Family Channel in Canada, and the WildBrain Spark network on YouTube. Fans also enjoy Peanuts through thousands of consumer products around the world, amusement parks attractions, cultural events, social media, and a daily comic strip available in all formats from traditional to digital. In 2018, Peanuts partnered with NASA on a multi-year Space Act Agreement designed to inspire a passion for space exploration and STEM among the next generation of students. The Peanuts characters and related intellectual property are 41% owned by WildBrain Ltd., 39% owned by Sony Music Entertainment (Japan) Inc., and 20% owned by family of Charles M. Schulz. 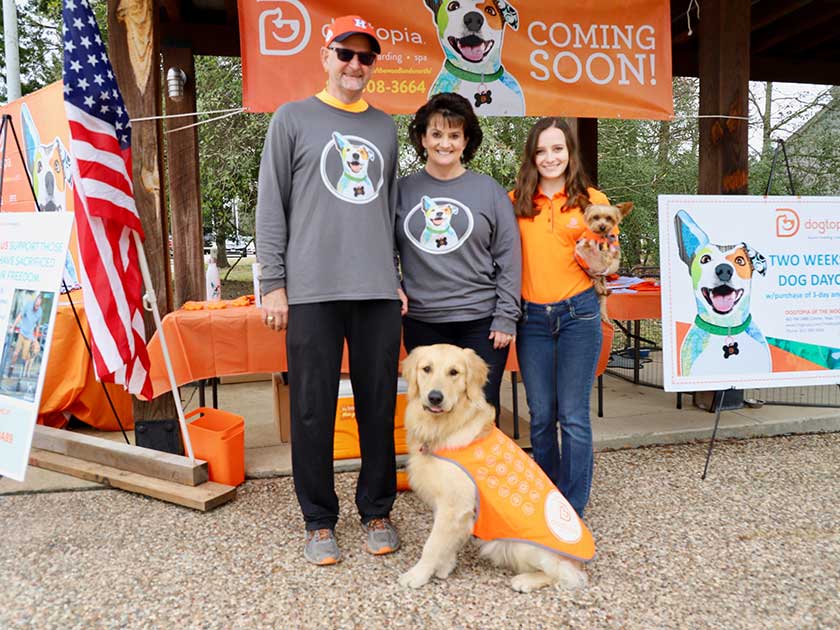 Dogtopia looks to change the world, one happy dog and dog owner at a time 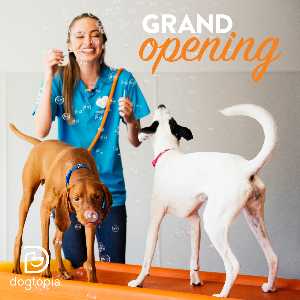 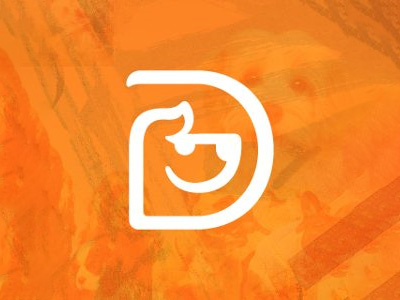 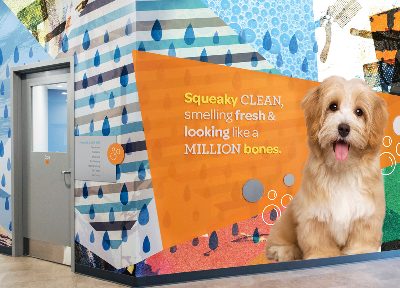 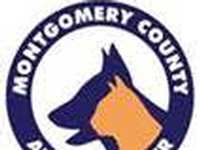 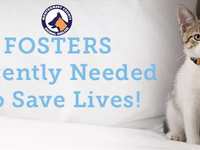 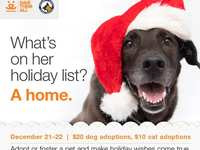 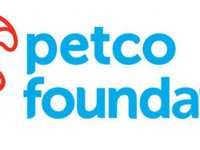