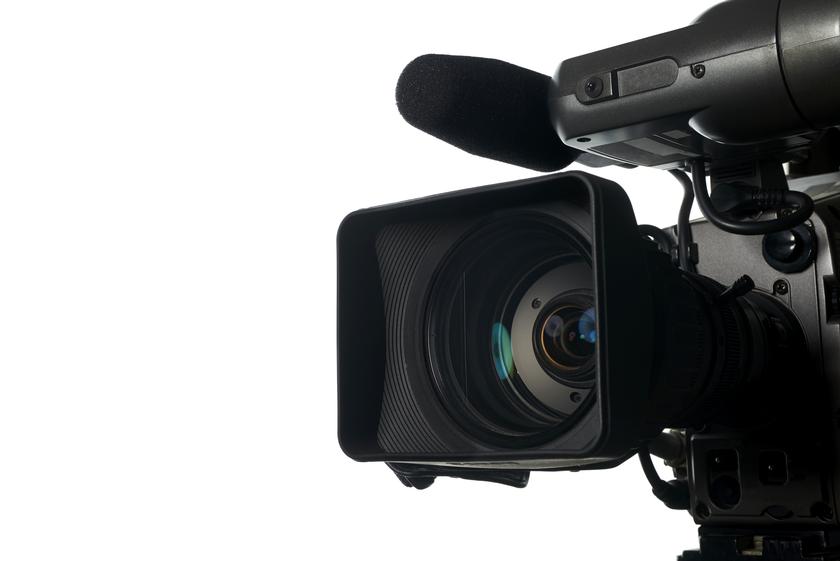 AUSTIN, TX â Governor Greg Abbott and Nexstar Broadcasting, Inc. today announced a live virtual Town Hall meeting on Thursday, March 19, 2020 at 7:00 p.m. CT. The Governor will discuss the statewide response to the current coronavirus outbreak and will be joined by top officials from the Department of State Health Services, the Texas Division of Emergency Management and the Texas Education Agency. Due to restrictions on large gatherings, the one-hour virtual Town Hall will take place at the studios of KXAN-TV in Austin, Texas, and bring viewers in communities across the state together via live television broadcast and streaming video. Viewers will be invited to submit questions to the Governor and the other state officials via the internet using the hashtag #AskAbbott.

Governor and Top State Officials to Address Statewide Response to Coronavirus Outbreak
âAs Texas continues to respond to the threat of COVID-19, it is vital that all Texans understand the size and scope of this challenge as well as what the State of Texas is doing to mitigate the spread of this virus and keep Texans safe,â said Governor Abbott. âFrom Day One, the state has implemented preventative strategies and built on our public health capabilities, and we continue to add to these capabilities every single day. Along with our local and federal partners, we are aggressively working to expand our COVID-19 testing capabilities, protect the most vulnerable populations, and ensure that health care professionals and all Texans have access to the supplies and resources they need. We are all in this together and this Televised Town Hall is an opportunity to provide an update on the status of Texasâ response.The television broadcast will be hosted by KXAN-TV anchor Robert Hadlock and will air exclusively on 14 Nexstar stations across the state, including KIAH-TV (CW), KDAF-TV (CW), KXAN-TV (NBC), KRBC-TV (NBC), KAMR-TV (NBC), KVEO-TV (NBC), KTSM-TV (NBC), KLBK-TV (CBS), KMID-TV (ABC), KSAN-TV (NBC), KTAL-TV (NBC), KETK-TV (NBC), KWKT-TV (FOX) and KFDX-TV (NBC). Local viewers may also access a live-stream of the Town Hall online by visiting their local Nexstar stationâs website (see table below for list of participating stations and station website links).Joining the Governor for the virtual Town Hall will be: Dr. John Hellerstedt, Texas Department of State Health Services Commissioner; Nim Kidd, Chief of the Texas Division of Emergency Management, Imelda Garcia, Associate Commissioner of Laboratory and Infectious Disease Services at the Texas Department of State Health Services; and Mike Morath, Texas Education Agency Commissioner. The Town Hall will open with Governor Abbott providing the latest information the stateâs response to the coronavirus crisis followed by a fifteen-minute question and answer session between Governor Abbott, the other state officials, and Mr. Hadlock. The broadcast will then allow approximately forty-five minutes of questions submitted by viewers around the state. Viewers can pose a question to the Governor or any of the showâs guests via a variety of social media platforms using the hashtag #AskAbbott. Preference will be given to those questions submitted as videos rather than texts.Governor Greg Abbott Virtual Town Hall Television Broadcast and Live-Stream:Thursday, March 17, 20207:00 p.m. to 8:00 p.m. CTKXAN-TV studiosHost: Robert Hadlock, KXAN-TVGuests:Governor Greg AbbottJohn Hellerstedt, Texas Department of State Health Services CommissionerNim Kidd, Chief of the Texas Division of Emergency ManagementImelda Garcia, Associate Commissioner of Laboratory and Infectious Disease Services at the Texas Department of State Health ServicesMike Morath, Texas Education Agency Commissioner
Comments • 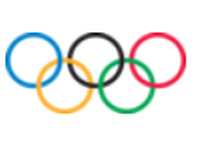 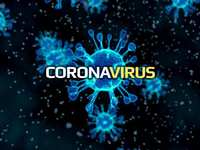 TREC and TALCB Waiving All Renewal and Application Deadlines Until May 31, 2020 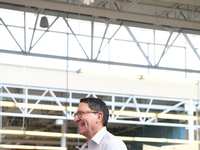 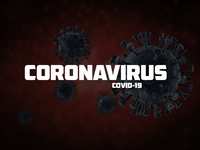