Bradbury Brothers Celebrates Decade as a Local Business in The Woodlands

THE WOODLANDS, TX â âIt was a blink of an eye, but at the same time it's been a very long 10 years,â said General Manager Todd Bradbury, in regard to Bradbury Brothers first full decade as a company. Most recognizable by their infamous blue and yellow company vans that feature the three founding brothers, this family-owned establishment has become an esteemed and trusted business within The Woodlands Area. âIt's pretty rewarding being that the whole family was involved since day one,â Todd said. Originally from California, he, his younger brother Jason, and their mother Jacki, moved to Houston after the middle son, Michael, made his way south. â[Michael] was really the one behind the new company,â Todd noted. Jacki owned a heating and air conditioning company in California for 20 years so they already had the knowledge and experience; Michael had the foresight.Now, having served cooling, plumbing, and electrical needs for over 30 years total, Bradbury Brotherâs success is clear. Their mission to treat their customers like family has proven true and appreciated, as has their dedication to educating customers on the services they provide.âWhen we get all said and done with everything, we want our customers to say that we educated them so that they understood what was wrong and what every single possible option was to either fix it or replace it,â Todd said. Transparency is paramount to Bradbury Brothers because of the value they hold for this community.They want to be good stewards of the place they call home, which is why they give back to a local charity organization every month, from Special Olympics Texas to Operation Pets Alive.âIt's not like we just do business here, we live here, our kids go to school here, they play sports here â¦ Our community is really what our company is based on,â Todd said. âWe'd really like to pass along a huge thank you.âOnce it is safe to do so, Bradbury Brothers is planning to celebrate with a big bash for their employees, their staffâs families, and their customers. Complete with vendors hosted at their new facility.For further information about this local business, visit their company website. 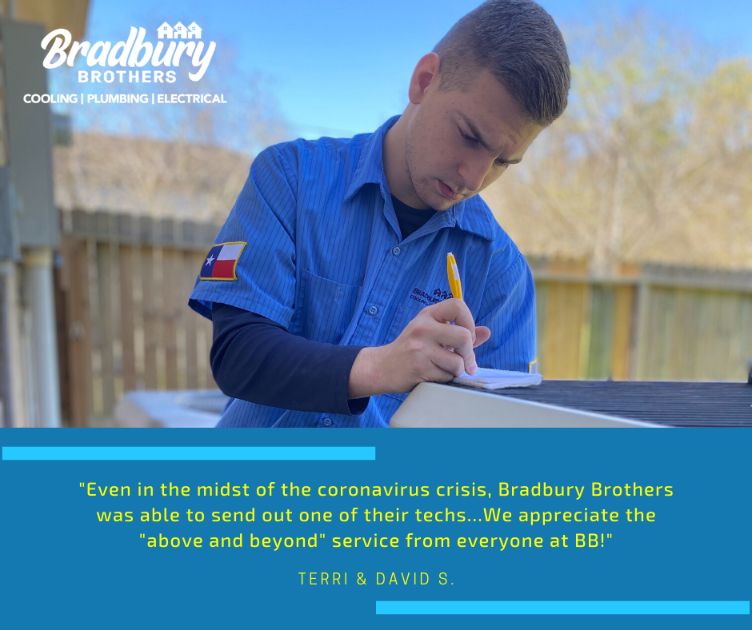 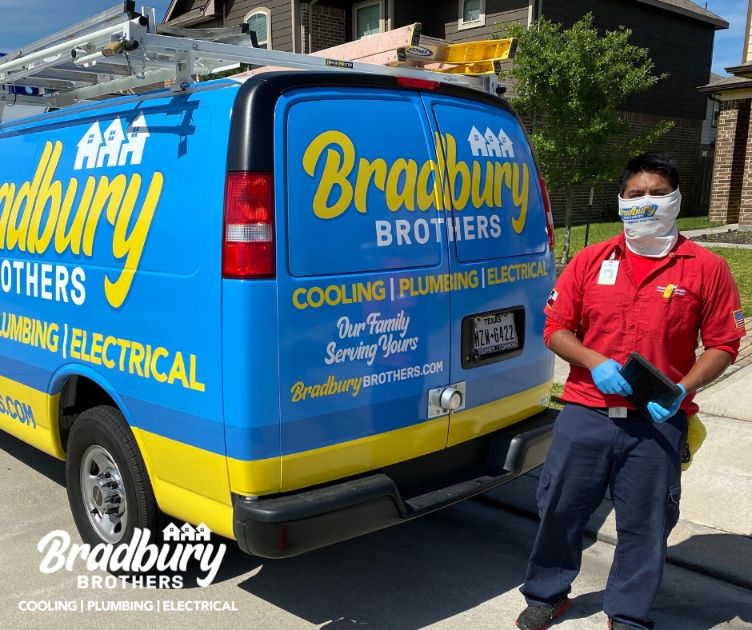 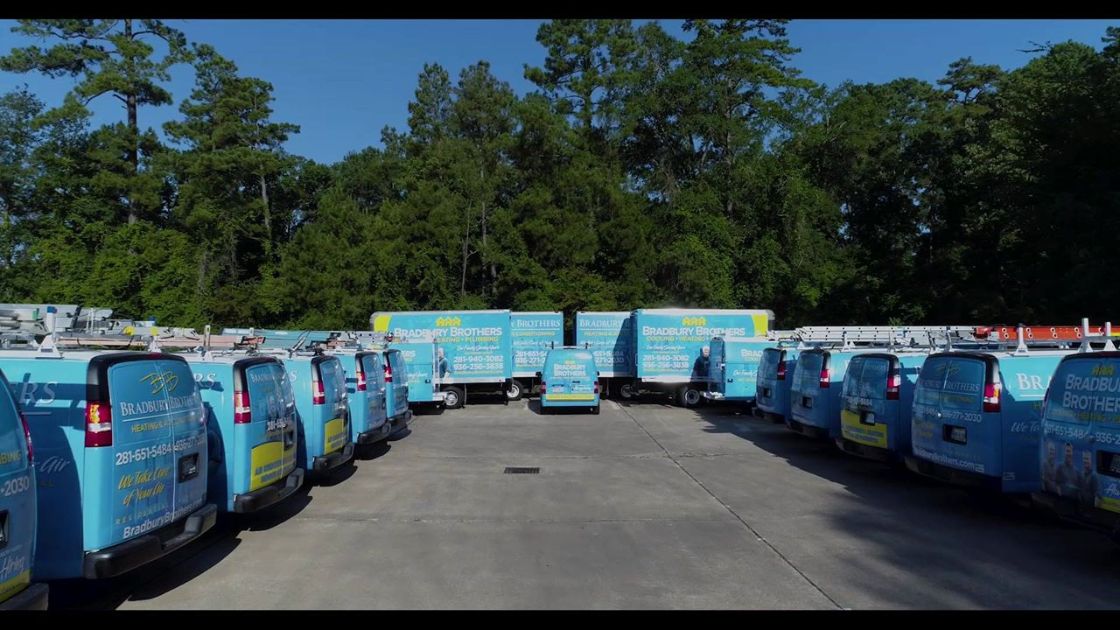 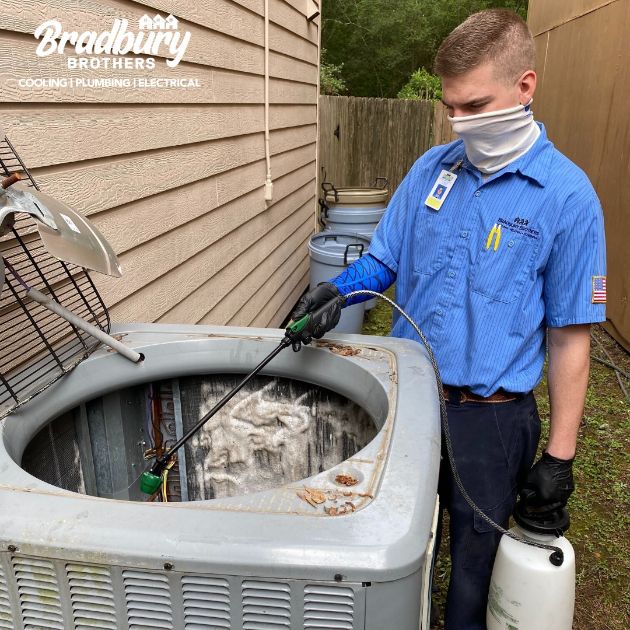 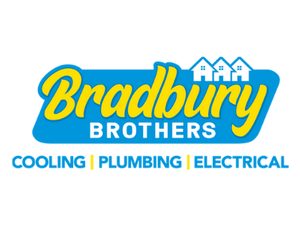 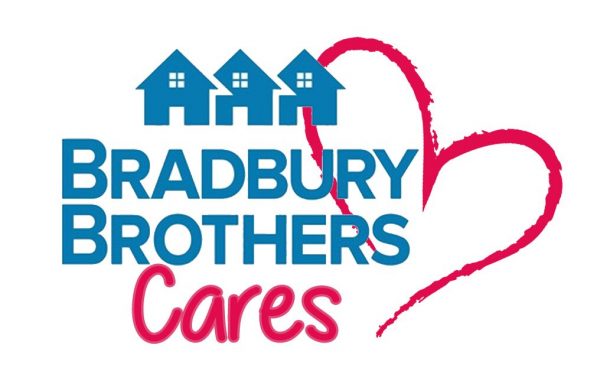 Bradbury Brothers Gives Back to the Community with $1,000 and $500 Giveaways to Local Charities 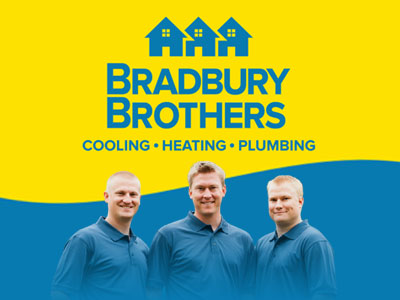 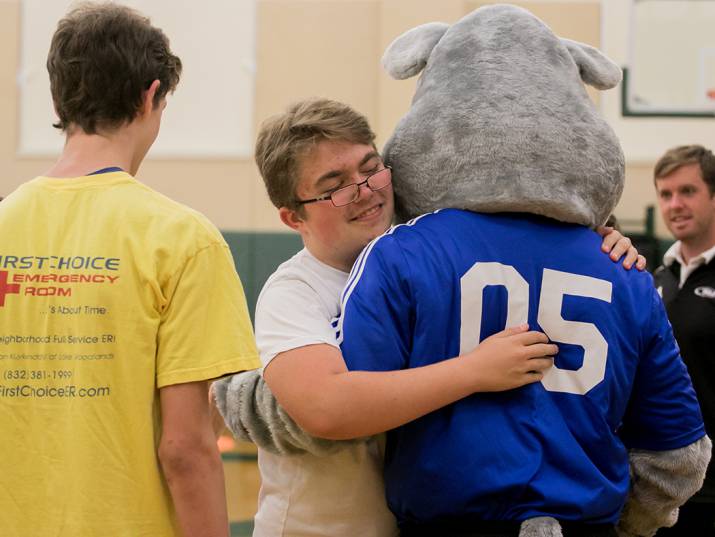 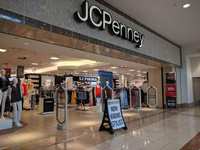 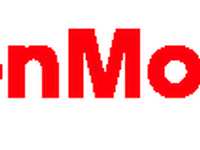 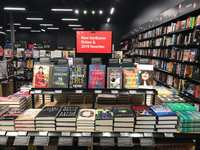 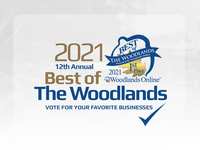 Voting is less than a week away! Best of The Woodlands 12th Annual Competition by Woodlands Online
Featured News