From The Goodyear Blimp Base to Hanna-Barbera Land: Cool Bygone Locations Around The Woodlands Area

THE WOODLANDS, TX - From restaurants and clothing stores to theme parks and everything in between, businesses tend to shape our life experiences. When some of those places eventually close, they leave behind memories of what life was like years ago. Every town has them and every person knows of one. The businesses we frequented in our youth or visited with our families captures our attention and brings back fond memories of yesteryear. The efforts required to run those companies are worthy of us taking a few moments to remember them and how they helped shape our lives. Here are a few businesses, theme parks and organizations that once made their home around The Woodlands area. How many of these do you remember? 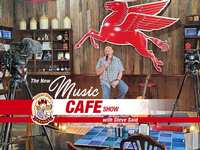 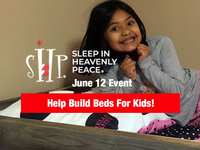 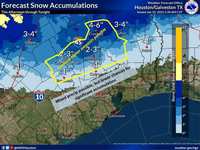 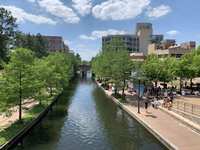