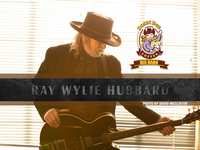 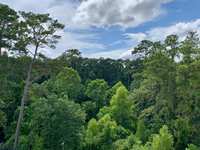 Reforestation Initiative in The Woodlands 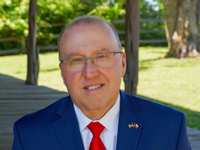 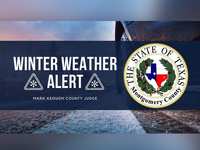