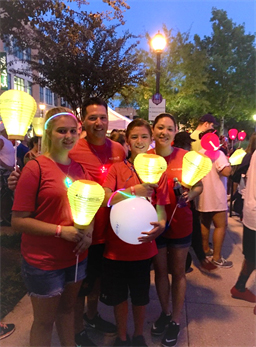 THE WOODLANDS, TX -- The Howard Hughes CorporationÂ® (NYSE: HHC) announced today that it won two PRISM Awards, presented by the Greater Houston Builders Association at its awards gala on Saturday, October 2. Awards won by Howard Hughes include Best Charitable Project for Heath Melton and his fundraising efforts with the Leukemia and Lymphoma Society, and Best Brochure for BridgelandÂ®âone of the top-selling master planned communities in Texas. Howard Hughes, Bridgeland, and its sister master planned community The Woodlands HillsÂ® were finalists in a remarkable 14 categories.

THE HOWARD HUGHES CORPORATIONÂ® WINS TWO PRISM AWARDS AT GREATER HOUSTON BUILDERS ASSOCIATION GALA
âThe Howard Hughes Corporation is appreciative of the GHBA for the recognition received at this yearâs gala,â said Heath Melton, Executive Vice President, Master Planned Communities (MPC), Residential, The Howard Hughes Corporation. âWe have a lot to celebrate at our master planned communities and these nominations show the quality of work our team puts in every day. Having our peers shine a light on those efforts is extremely rewarding.âThe PRISM Awards is an annual event that recognizes excellence in the homebuilding industry within the Greater Houston area. Facing strict judging criteria and industry competition, honorees are selected by a panel of industry experts from around the nation. After having a virtual event last year, this yearâs awards were presented at the Greater Houston Builders Associationâs theater-themed âThe Lights on Broadwayâ Gala.The awards reflect The Howard Hughes Corporationâs dedication to design excellence, and the companyâs commitment to providing award-winning amenities, building an environment for healthy and active lifestyles for its residents, and community outreach efforts via its HHCares program. Heath Melton, who earned the award for Best Charitable Project, serves on the Gulf Coast Region Board of Directors for the Leukemia and Lymphoma Society (LLS), and is the National Light the Night Ambassador having raised over $600,000 for LLS. In 2020, Melton was the #1 LLS Light the Night Executive Challenge fundraiser in the nation, raising over $258,000 for the non-profit devoted to assisting cancer patients and their families, and research to find a cure. The Howard Hughes Corporation, together with Melton, has raised over $1 million for LLS.Howard Hughes was also nominated in the Charitable Project category for its HHCares program; Marketing Campaign for the Fall Giving Drive; Billboard Branding for its Standing Strong Together campaign; Social Media Manager for Nicole Capriotti; and Realtor Relations for Martha Gros. In addition to winning Best Brochure, BridgelandâThe Howard Hughes Corporationâs MPC located in Cypressâranked as the 14th best-selling community in the nation in the RCLCO mid-year report, and also earned nominations for MPC Entrance of the Year for its âWind Grassâ installation; Event of the Year for the Discovery Home Tour; Landscape Design of the Year for Parkland Village; and MPC Recreation Center for Dragonfly Park.The Woodlands Hills, located 13 miles north of The WoodlandsÂ® in Conroe, Texas, picked up nominations in the following categories: MPC Recreation Center for Sue Luceâs Daisy Park; Event of the Year for Harvest in the Hills; and Community of the Year.âThe Howard Hughes name is synonymous with innovation, creativity, and excellence, and the PRISM Awards earned at the GHBA gala are a reminder of how we are impacting the lives of our residents every day throughout all of our communities,â said Jim Carman, President of the Houston Region for The Howard Hughes Corporation. âWe are proud of our entire team of dedicated people that represent the company with professionalism, determination, and grace.âLearn more about The Woodlands Hills and Bridgeland, developments of The Howard Hughes Corporation, at TheWoodlandsHills.com or Bridgeland.com.
Comments • 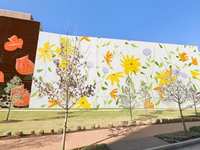 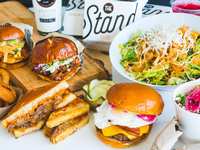 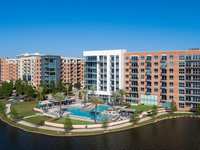 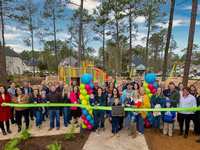 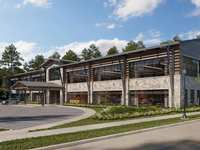 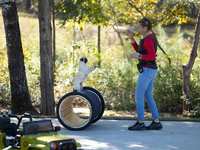 The 2021 âHarvest In The Hillsâ in The Woodlands Hills Was A Huge Success! 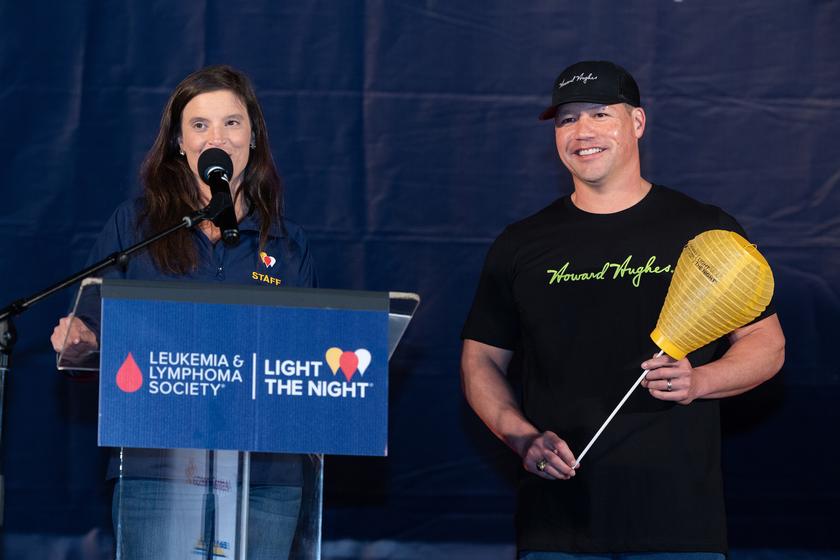 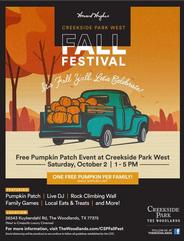 The Howard Hughes Corporation To Host Inaugural Fall Festival At Creekside Park West In The Woodlands On Saturday, October 2 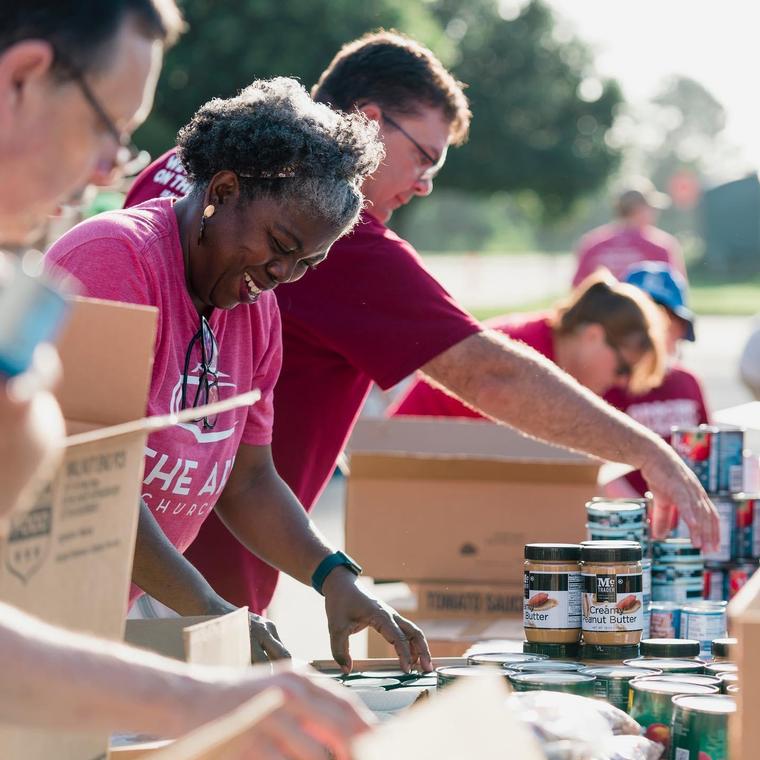 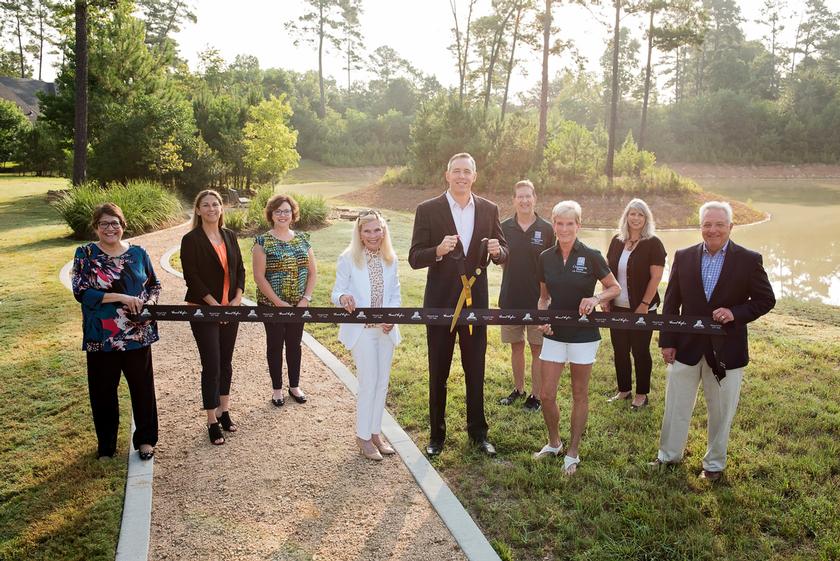 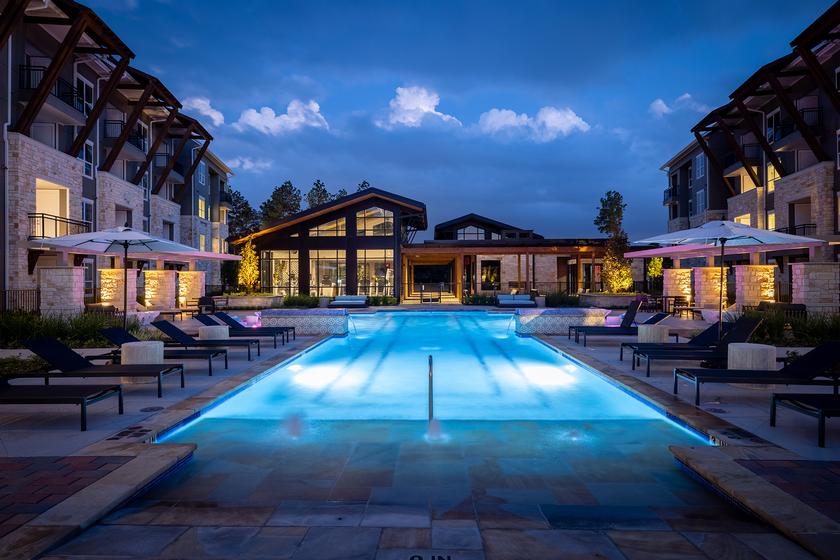 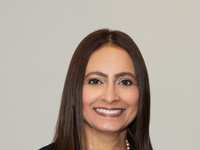 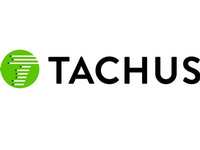 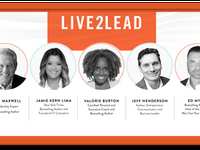 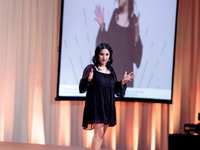