THE WOODLANDS TX -- This episode piggybacks from the book Good Families Don't Just Happen By Cathy Garcia Pratts. Dixie and Terry talk about their fathers who both served in World War 11. One in the battle of Midway and the other in Northern Italy. Dixie's father is a Texan who created wartime cartoons each week during his time in service and wrote stories about Midway. Terry's father was featured in Time magazine in 1943. Enjoy this episode and if you  have a story to share let us know. 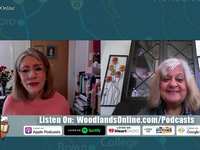 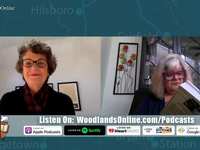 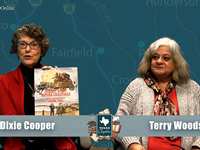 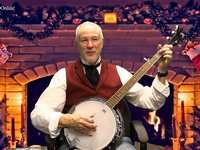 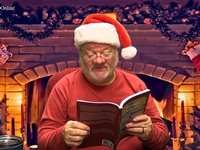 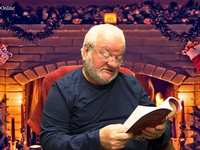 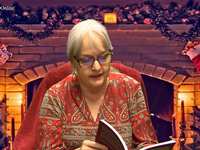 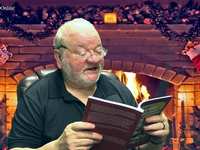