For Reels - The Replacements

THE WOODLANDS TX -- An American sports comedy film directed by Howard Deutch in the year 2000. It stars Keanu Reeves, Gene Hackman, Brooke Langton, Rhys Ifans, Jon Favreau, and Jack Warden in his last film appearance. Sean and Julio go long and dig deep while taking the option on The Replacements.

What Movie would you like to see on here next? Email us at Shows@WoodlandsOnline.com 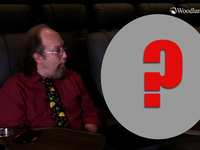 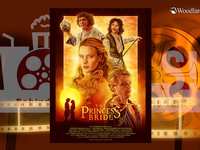 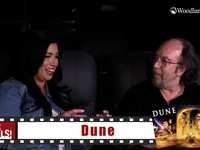 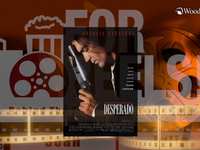 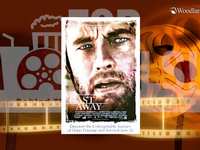 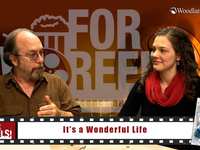 For Reels - Its a Wonderful Life 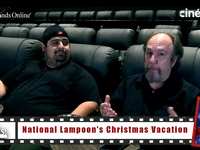 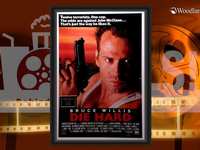