Anni's Story: How one cancer-stricken teen from China came to Houston and found help in unlikely places

SPRING, Texas –– Anni Wan was given three months to live. 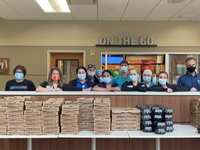 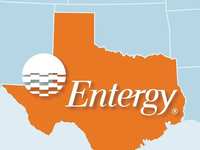 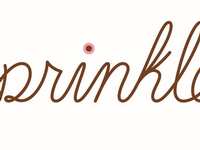 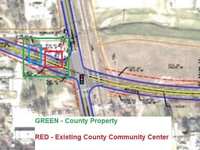