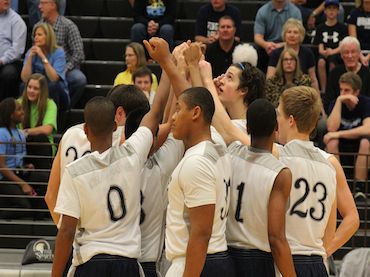 CONROE, Texas - The 2013-14 District 14-5A boys basketball All-district selections were made on Thursday. College Park led all schools with five selections, including Defensive player of the year in Brett Reed. The Woodlands had four players selected led by first-team selection Cody Mason. Bryan had three players selected and Oak Ridge had two selections, respectively.