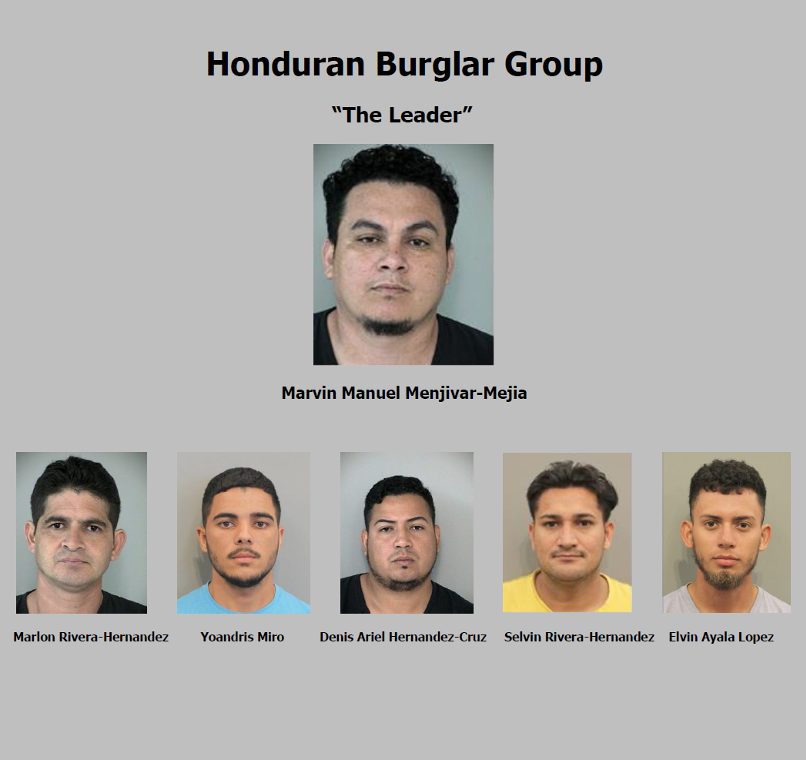 RICHMOND, TX - Since January 2019, the Fort Bend County Sheriffâs Office has launched an investigation into Burglary of Habitation reports targeting Indian, Asian, and Middle Eastern communities. Since mid-2018, approximately 70 Burglary of Habitation offenses were committed in the unincorporated areas of Fort Bend County in connection with this group. Sheriffâs Office detectives began to notice an increase in the number of burglaries where high-end jewelry and money were primarily stolen with the same modus operandi. Throughout the course of this investigation, detectives coordinated a multi-agency operation along with the Houston Police Department, Sugar Land Police Department, and Pearland Police Department who also identified multiple burglary cases with similar characteristics in their jurisdictions. During this investigation, the FBCSO Burglary and Theft Unit developed information that enabled detectives to identify six suspects and vehicles commonly used by the suspects. On July 2, 2019, an operation was conducted in which detectives observed identified suspects committing a Burglary of Habitation. Subsequently, detectives honed in on the group and arrested six suspects on Burglary and/or Burglary related charges. Information gathered by detectives indicated these suspects were part of a group committing burglaries within unincorporated Fort Bend County, Houston, Sugar Land, and Pearland. Majority of the suspects are from Honduras. All six suspects were arrested for burglaries and/or other related charges committed in Fort Bend County and all have ICE holds.It came to light during interviews that the majority of the suspects had been deported previously and came back into the country illegally to commit crimes.One suspect, Marlon Rivera-Hernandez, admitted to trying many times to come back after his last deportation and hiring coyotes to help him get into Mexico from Honduras and then cross the river into the United States. He was committing burglaries within a couple of weeks of being back in the U.S. The six suspects arrested include: Marvin Manuel Menjivar-Mejia, 32; Denis Ariel Hernandez-Cruz, 28; Marlon Rivera-Hernandez, 41; Selvin Rivera-Hernandez, 33; Elvin Ayala Lopez, 19; and Yoandris Miro, 25. âThe diligent efforts of these detectives and their ability to coordinate the activities within this department and with the officers of the other agencies is commendable and should stand as an example for all in the law enforcement profession,â said Sheriff Troy Nehls. âIt is just astounding that all six suspects have not let deportation stop them from coming back into this country illegally time and time again and unashamedly commit crime after crime. Something needs to be done about our border security!â 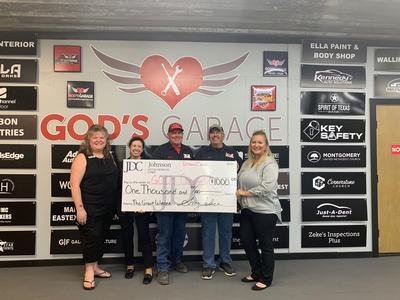 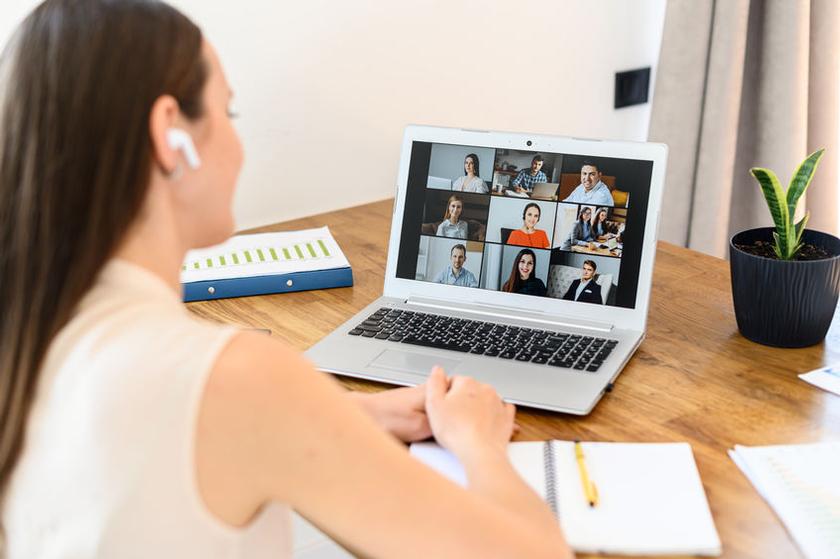 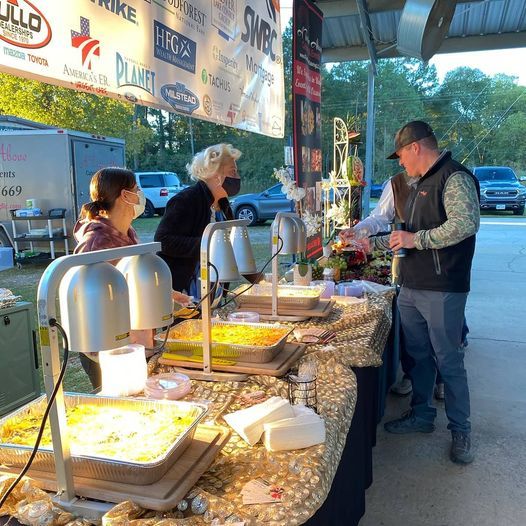 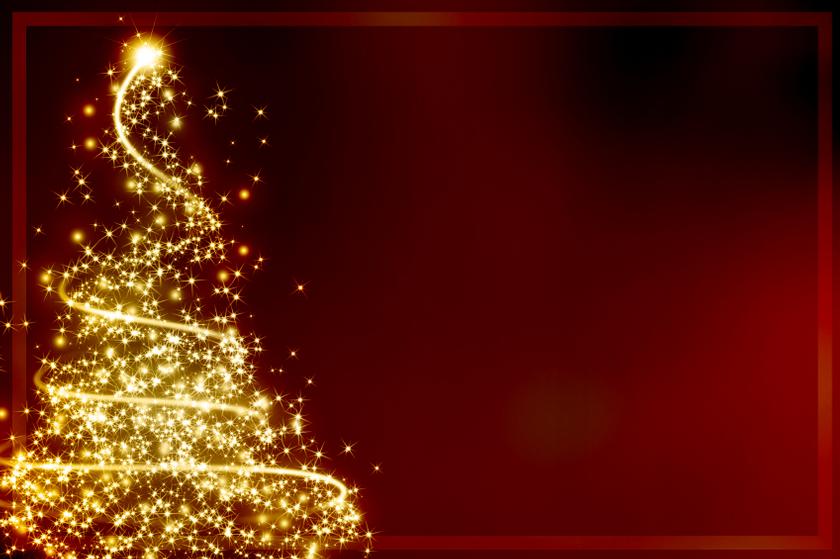 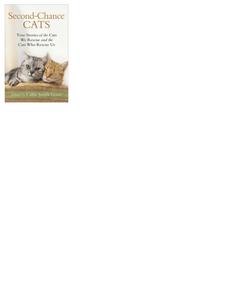 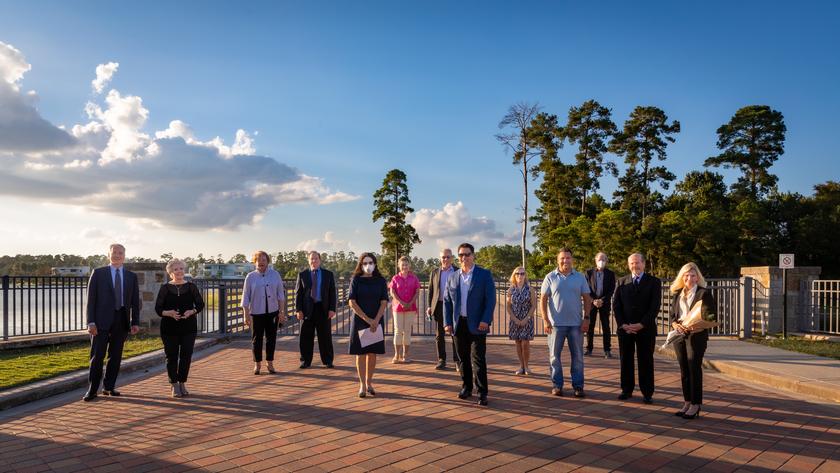 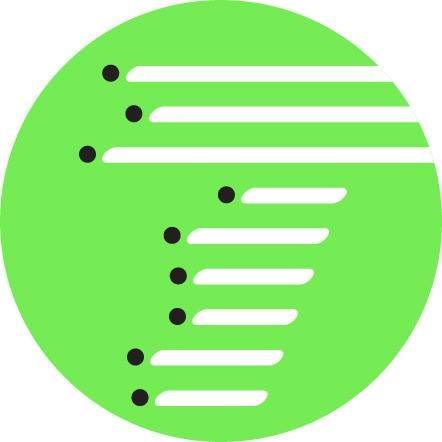 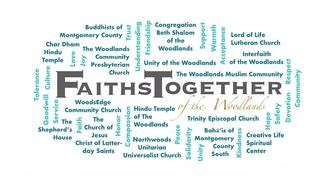 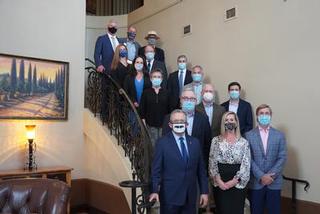 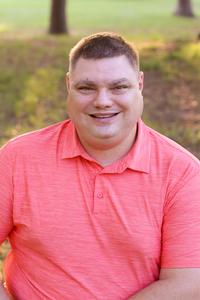 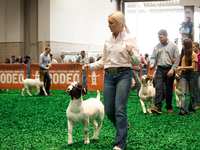 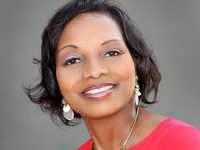 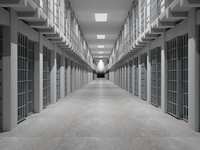 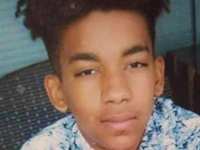