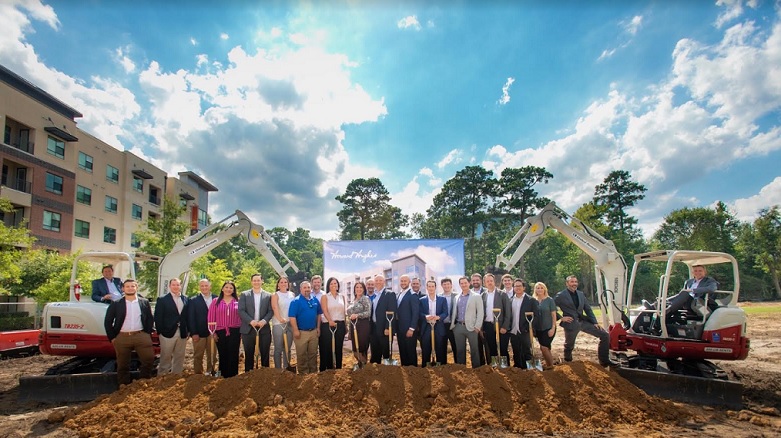 THE WOODLANDS, TX -- Team members from The Howard Hughes CorporationÂ® (NYSE: HHC) including Paul Layne (left on excavator equipment), President â Central Region and Jim Carman (right on excavator equipment), Senior Vice President, Commercial Development, recently broke ground on a seven-story multifamily building, situated on 1.67 acres at the southeast intersection of Six Pines Drive and Timberloch Place in The WoodlandsÂ®. The project is adjacent to The Millennium Six Pines and The Millennium Waterway, both communities in the Howard Hughes portfolio. Joining Howard Hughes at the groundbreaking were the project teams of architect Shepley Bulfinch and Hoar Construction.Located in The Woodlands Town CenterÂ® within walking distance to The Woodlands WaterwayÂ®, the 179,338-square-foot, luxury multifamily project will feature 163 residences, offering one-, two- and three-bedroom plans as well as townhomes with direct street access. The new development features quartz countertops, simulated wood flooring, stainless appliances, walk-in closets, nine-foot-plus ceilings and washer and dryers in every home. All units will highlight home automation technology, which will allow residents to control the door lock, thermostat and lights via smartphone or verbally through Amazonâs Alexa.Amenities will be numerous in the new multifamily development including a clubroom, state-of-the-art fitness center, third-floor amenity deck, outdoor cooking, bike storage, and a gated entrance to the resident parking area. Co-working spaces for those residents who work from home will be a unique amenity to the multifamily community. This community is expected to be completed in the fourth quarter of 2020. About The WoodlandsÂ®The Woodlands is a 28,000-acre master planned community located 27 miles north of downtown Houston. Throughout its 45-year history, The Woodlands has led the way among master planned communities that practice environmental preservation. It is home to over 117,000 people, and nearly 68,000 people work in the community. The Woodlands is one of the top-selling master planned communities in Texas and the nation. The Woodlands was named âTrailblazer of the Yearâ in 2018 by the Greater Houston Builders Association. The community was also consecutively named âHumanitarian of the Yearâ in 2017 and 2016 and âMaster Planned Community of the Yearâ in 2015 by the Greater Houston Builders Association. For more information, visit www.thewoodlands.com. For additional details, find us on Facebook, Twitter, Instagram and LinkedIn.About The Howard Hughes CorporationÂ® The Howard Hughes Corporation owns, manages and develops commercial, residential and mixed-use real estate throughout the U.S. Its award-winning assets include the country's preeminent portfolio of master planned communities, as well as operating properties and development opportunities including: the Seaport District in New York; Columbia, Maryland; The WoodlandsÂ®, The Woodlands Hills, and BridgelandÂ® in the Greater Houston, Texas area; SummerlinÂ®, Las Vegas; and Ward VillageÂ® in Honolulu, Hawai?i. The Howard Hughes Corporation's portfolio is strategically positioned to meet and accelerate development based on market demand, resulting in one of the strongest real estate platforms in the country. Dedicated to innovative placemaking, the company is recognized for its ongoing commitment to design excellence and to the cultural life of its communities. The Howard Hughes Corporation is traded on the New York Stock Exchange as HHC. For additional information visit www.howardhughes.com. Safe Harbor StatementStatements made in this press release that are not historical facts, including statements accompanied by words such as âwill,â âbelieve,â âexpect,â âenables,â ârealizeâ, âplan,â âintend,â âassume,â âtransformâ and other words of similar expression, are forward-looking statements within the meaning of the Private Securities Litigation Reform Act of 1995. These statements are based on managementâs expectations, estimates, assumptions, and projections as of the date of this release and are not guarantees of future performance. Actual results may differ materially from those expressed or implied in these statements. Factors that could cause actual results to differ materially are set forth as risk factors in The Howard Hughes Corporationâs filings with the Securities and Exchange Commission, including its Quarterly and Annual Reports. The Howard Hughes Corporation cautions you not to place undue reliance on the forward-looking statements contained in this release. The Howard Hughes Corporation does not undertake any obligation to publicly update or revise any forward-looking statements to reflect future events, information or circumstances that arise after the date of this release. 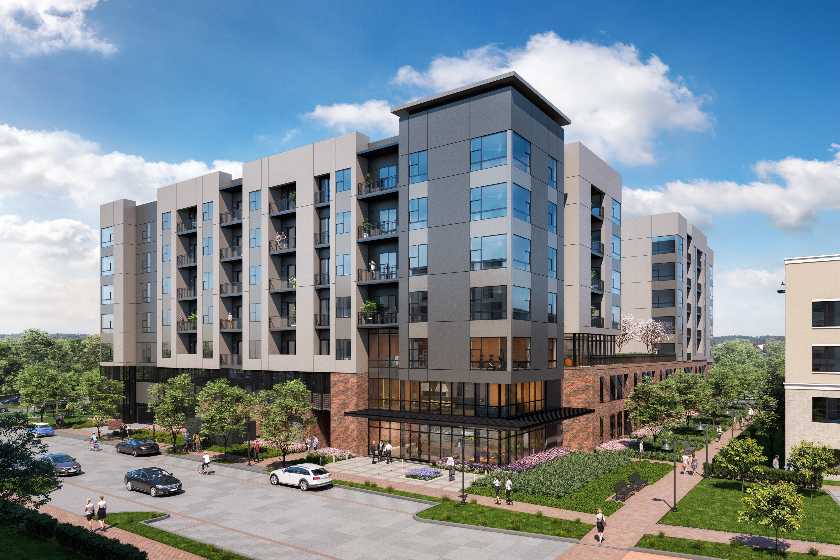 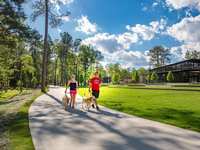 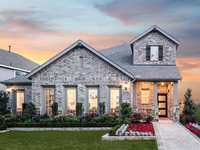 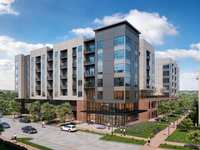 Pre-Leasing Begins for Residences at the Lane at Waterway, the Newest Multifamily Development in The Woodlands 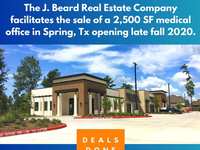