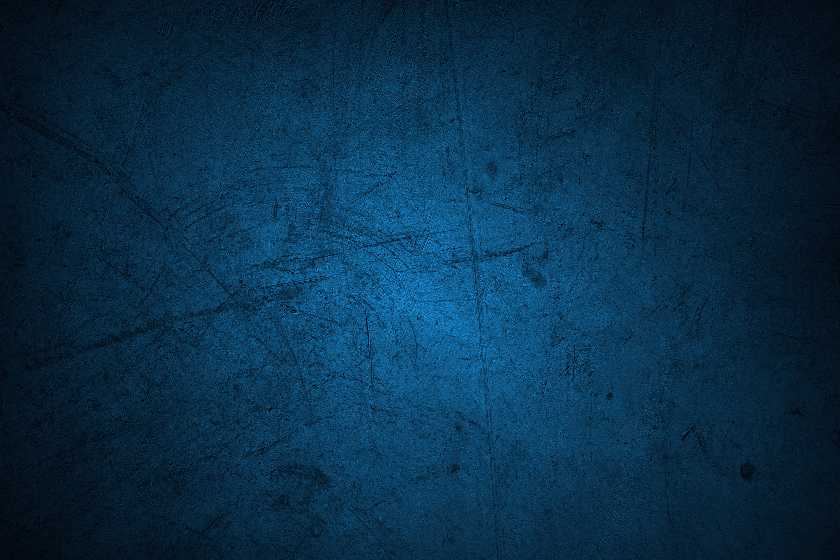 There might be little to entice folks out of doors in the midst of a heat wave, but tonight's cooler nighttime temperatures have something special to offer: the most prolific meteor shower of the year. Clear skies are in the forecast and Texas is among the best regions for viewing the show. Fun fact: the Perseids are so named because the point from which they appear to originate lies within the constellation Perseus, of Greek mythological fame. The astronomical event will be visible all night, but it will peak between midnight and daybreak. So brew that cup of coffee, turn off the lights, and gaze upward at the majesty of the night sky. 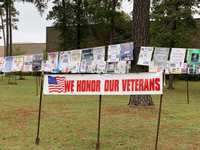 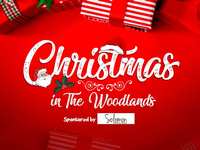 2019 Christmas in The Woodlands Guide 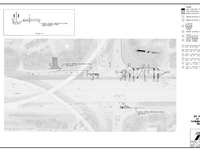 SH 242 Gets Much Needed Relief as Commissioner Charlie Riley and State Rep. Steve Toth Bring TxDOT to the Table 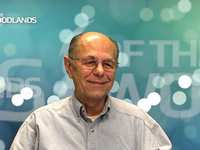