THE WOODLANDS, TX â When couples get married, it's their dream that their marriage will be long and happy. For George Cook and Betty Scherer, that dream is reality.On October 8, 2019, George, 91, and Betty, 90, will celebrate 70 years of marriage. Over the past 70 years, they have had their ups and downs. But with five children, 11 grandchildren and six great-grandchildren, it's safe to say they have proven love conquers all.âWe met in Rockford, Illinois in a factory,â Betty said. âAfter a week, he asked me for a date. We went to the movies, then stopped at a little cafe. He then took me home and kissed me,â she said, recalling their first date. âAfter the date, I went inside and said to my friend, 'I'm going to marry that man.'âBefore they could marry, George was deployed to Japan with the Air Force. For the next two and a half years, George and Betty only communicated through letters. When George came back to San Antonio on leave, they got married in a Methodist church on October 8, 1949, with only the cleaning ladies as their witnesses.George loved the military. He quickly moved up the ranks and when he was eligible for overseas deployment, after his previous deployment ended, he passed. âI love the military, but I love [Betty] more,â George said. With that, he gave up any plans for future service.âTrust and loveâ are the keys to a long and happy marriage, George stated. âWe've lived all the vows we took in 1949, so I wouldn't make any new ones; I'll just continue to live with the vows we made.âGeorge worked two jobs and went to school âMoney is the most difficult part of marriage,â Betty said. Other than finances, they rarely disagreed. Every marriage has obstacles, though. The biggest obstacle George and Betty faced was the loss of a daughter. âShe died at the age of 22,â Betty said. âShe drowned trying to save another girl in Matagorda Bay.âThrough financial squabbles to the heart-wrenching loss of their beloved daughter, their marriage remained strong. And after 70 years, the two still have their humor in tact and light up when they talk about each other. âI love that he's easily agreeable,â Betty said. âLoveâ is the word she chose to describe him. George stated that Betty has also always been easy to get along with. â[Betty] is a very good wife and mother,â George said.They each lost a parent when they were young, so they were unable to receive wisdom regarding marriage from immediate family. However, they lived with family friends for a while and through their actions, George and Betty took notice of how a marriage is supposed to look. âThis family took us in after we met and married, just like if we were part of the family. We celebrated everything with them. They were good and loving people,â George said.If George and Betty could give advice for newly married couples, it would be to love each other. Though their advice seems simple, it works. When it comes down to it, love is the tie that binds. George and Betty have proven that. 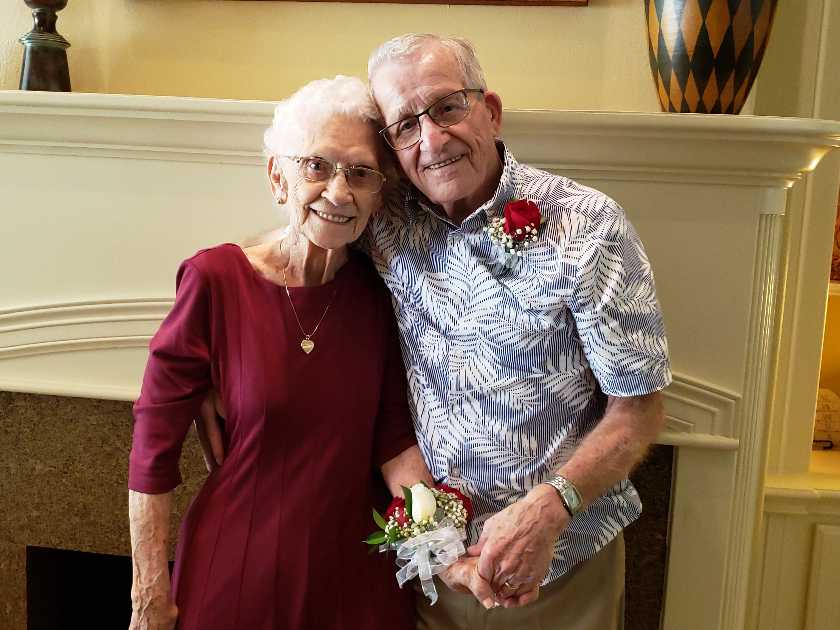 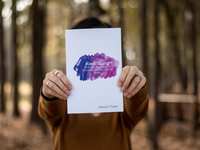 Mom of Five in The Woodlands Publishes Her First Book 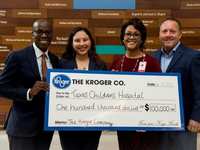 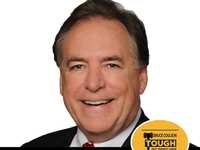 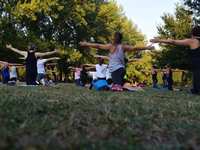 Come For Yoga, Stay for a Celtic Celebration at Metropark Square
Featured News

Best of The Woodlands Winners Announced; Highlighting the Positive in Our Community