Randall's to Close Last Two Stores in The Woodlands

THE WOODLANDS, TX -- Randall's recently announced that another five stores in the Houston area, including two in The Woodlands, will close in February. According to Randall's, these five locations are under-performing and the company plans to reinvest in their 17 remaining Houston-area locations. The locations closing will be: - Store #1057 in Kingwood- Store #1776 in Kingwood- Store #2673 in The Woodlands (Grogan's Mill Village Center)- Store #3054 in The Woodlands (Panther Creek Village Center)- Store #4062 in HoustonLiquidation for these stores will begin on Wednesday, January 15. 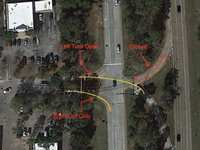 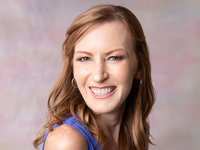 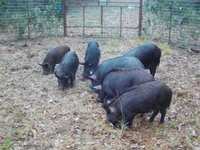 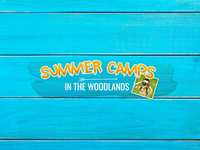