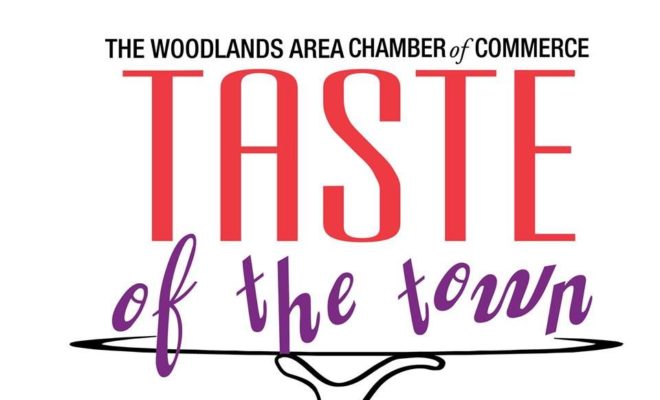 THE WOODLANDS, TX -- Taste of the Town took place Jan. 16 at The Woodlands Waterway Marriott. It was foodie heaven; with over forty restaurants in attendance, each handing out samples of their own signature dishes.Co-Team Coordinator Margie Taylor said that variety and convenience is what makes Taste of the Town such a popular event, as well as the fact that, âeverybody eats â¦ thatâs a common denominator.âSome of the restaurants that participated are well established in The Woodlands, such as Kirbyâs Prime Steakhouse, Landryâs Seafood House, and Black Walnut Cafe. Newer names took part as well, including Zanti Cucina Italiana, and Peli Peli.Participating restaurants competed to win titles in the, 'Best of Taste,' competition, which was judged by five local foodies. Johnnyâs Italian Steakhouse won Best Appetizer with their Crispy Sweet Wonton with Marinated Ribeye. The Butler House won Best Entre with their Malbec Braised Short Ribs, Nonaâs Italian Grill won Best Dessert with their Panna Cotta, and Zanti Cucina Italiana won Best Decorated Booth.Killenâs Steakhouse won the Peopleâs Choice Award. Each guest was given a single token that they used to vote for their favorite restaurant of the night. Food wasnât the only attraction, however. There was music, a photo booth, multiple breweries and company booths, as well as a silent auction filled with fully authenticated, autographed sports and entertainment memorabilia by Diamonds in the Rough.Hosted by The Woodlands Area Chamber of Commerce and sponsored by Bayway Cadillac of The Woodlands and Enterprise, Taste of the Town 2020 was a fun, full-bellied event. âMy favorite part is that people are happy,â Taylor said. âTheyâre eating together, having fun, thereâs no drama â¦ People love to eat.â 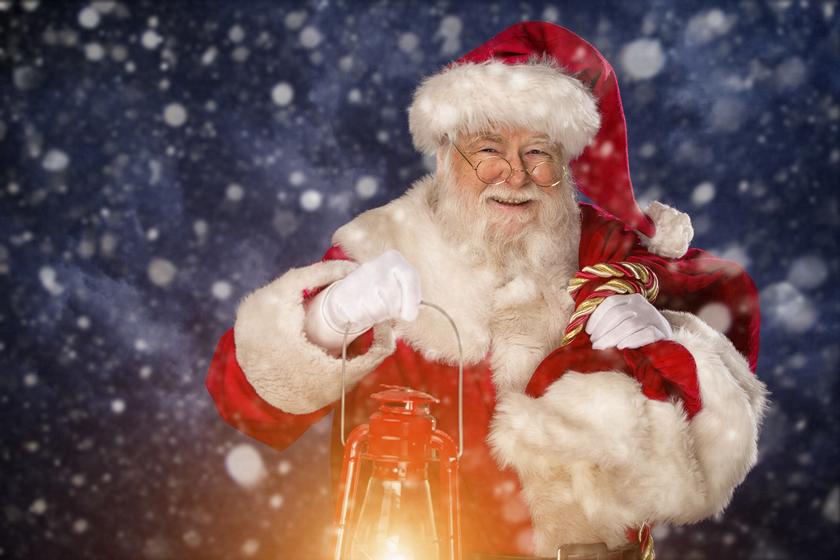 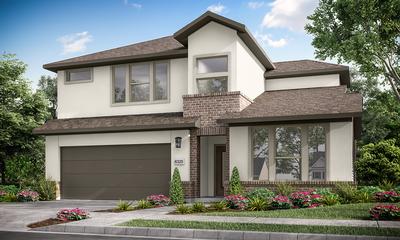 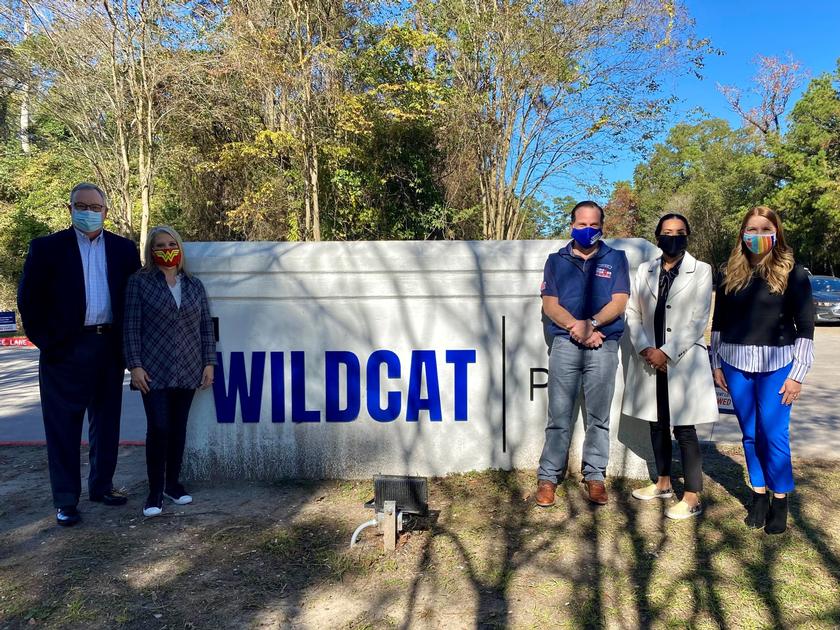 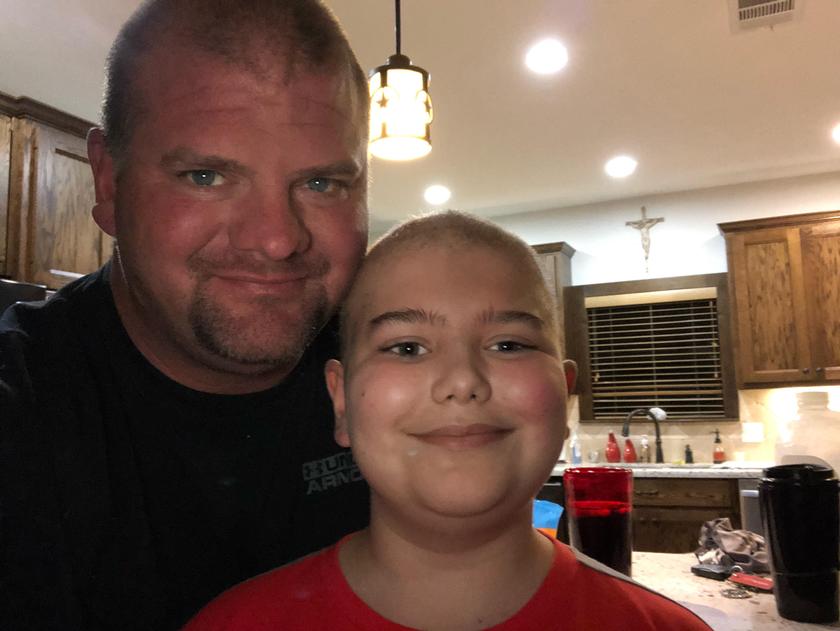 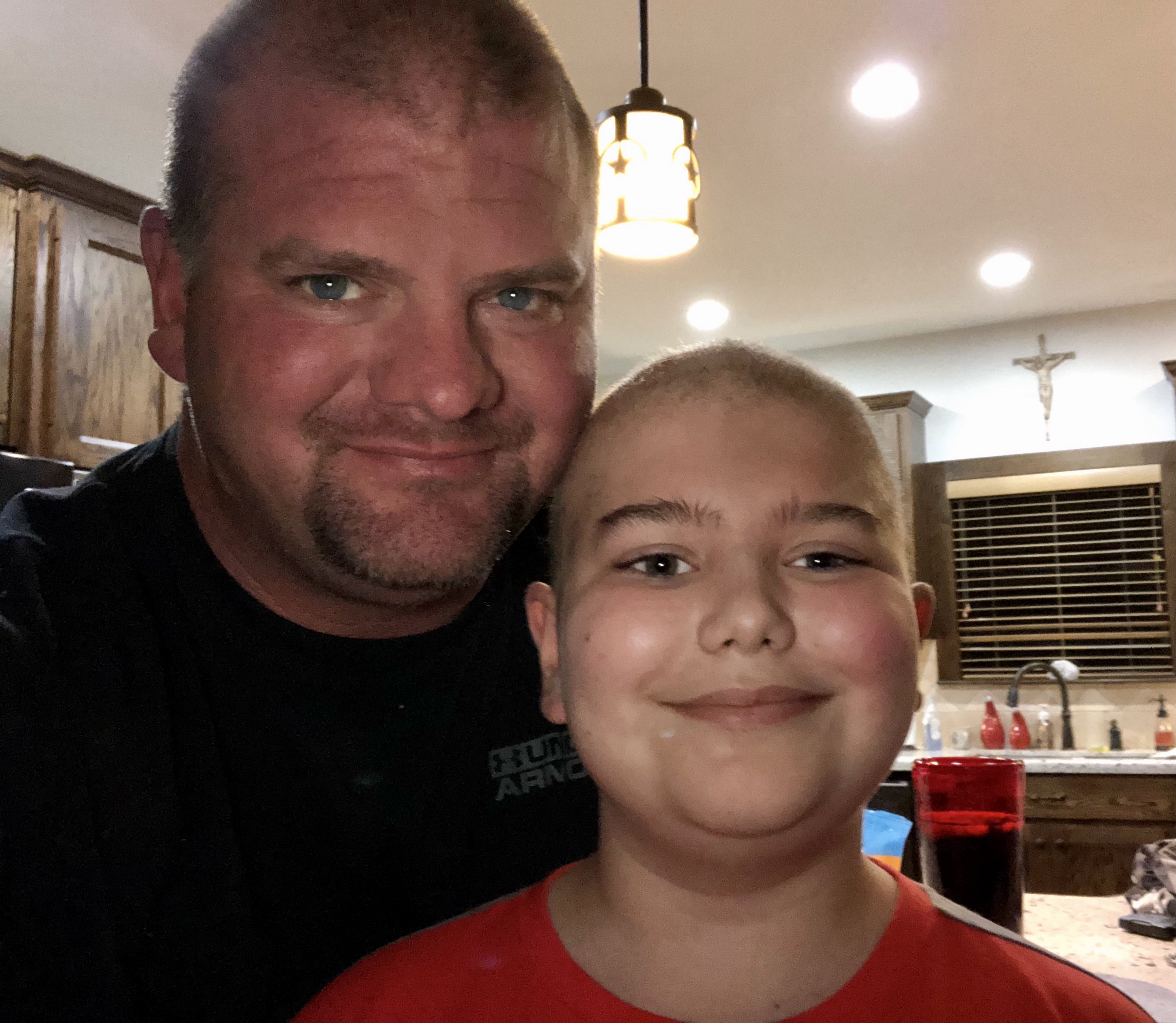 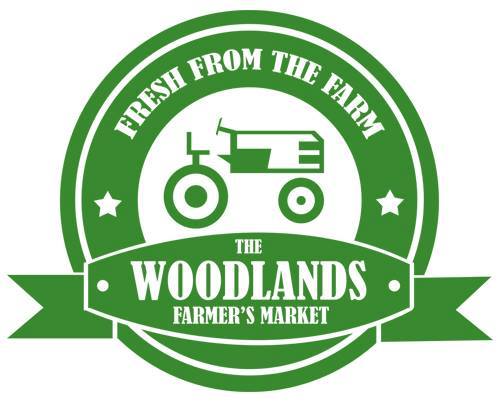 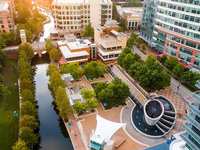 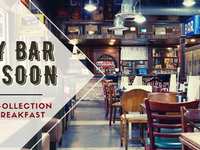 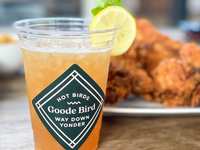 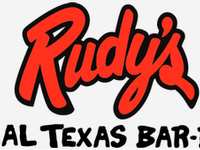