HOUSTON, TX -- The Howard Hughes CorporationÂ® (NYSE: HHC) is pleased to announce that it has been granted the distinguished honor of a Gold Award from the National Association of Home Builders (NAHB) for its Houston-area community BridgelandÂ®, Texasâ and Houstonâs top-selling master planned community, taking home the prestigious recognition in the Best Landscape of a Community category for Parkland Village. In addition to the Gold Award, Bridgeland and its fellow The Howard Hughes Corporation communities, The WoodlandsÂ® and The Woodlands HillsÂ® earned several Silver Awards for various categories. The awards were presented at the NAHB conference awards ceremony held at Caesars Palace in Las Vegas, Nevada on Tuesday, January 21. 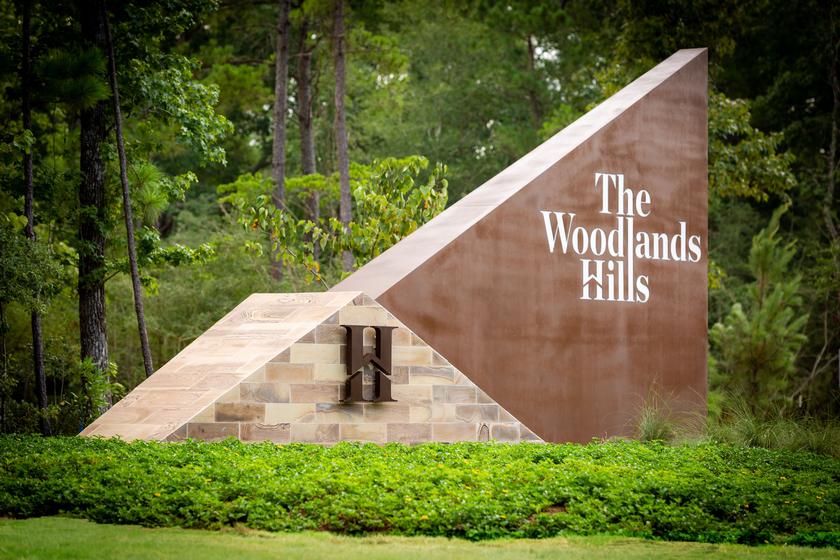 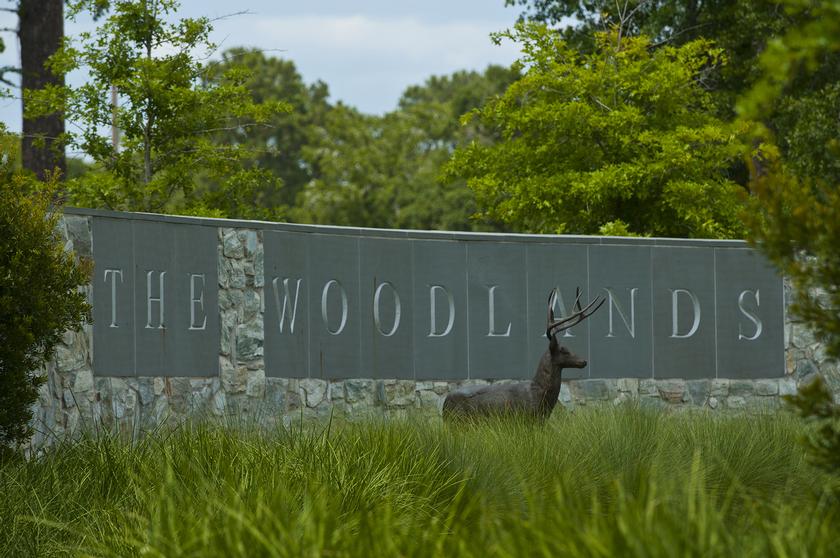 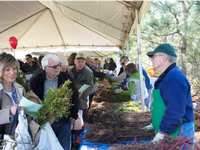 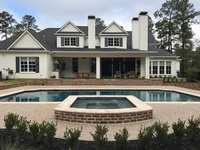 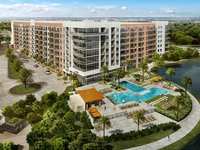 Pre-Leasing Begins at New Multi-Family Development in The Woodlands 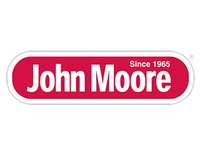