CONROE, TX â Lindsey Ashley with The Texas Film Friendly Office, Office of the Governor presented Visit Conroe with the Film Friendly Designation at Council Chambers in Conroe Tower on Tuesday, February 25 @ 11AM. Mayor Toby Powell read a proclamation for the event. Jodi Willard spoke about how Visit Conroe will use this designation as another way to promote Conroe.Visit Conroe has worked closely with the Governorâs Office to highlight Conroeâs unique landscape to film makers worldwide. On November 22, 2019, Conroe was approved to become the newest Texas City to receive the designation. Visit Conroe is 1 of only 9 cities in the state to hold both Texas Music Friendly and Texas Film Friendly Designations.A small reception was held celebrating Conroeâs new Film Friendly Designation after the designation and proclamation ceremony.Abbott announced in a press release Nov. 22 via the Texas Film Commission that Conroe joined the more than 130 other film friendly communities in Texas. âTexas has much to offer, and through the Film Friendly Texas training and certification process, communities large and small are readied to help match local businesses with production-related needs, creating jobs for Texas-based crew members and local residents as well as spurring on-site spending at local small businesses,â Abbott said. âAnd I am proud of all that the Texas Film Commission has accomplished in helping communities like Conroe to grow their local economy.'Visit Conroe promotes tourism in Conroe highlighting five pillars; Arts & Culture, Culinary, Music, The Great Outdoors and Texas History. The Texas Film Commission has generated $1.5 billion in local spending and created more than 154,000 production jobs from 2007 to 2019. 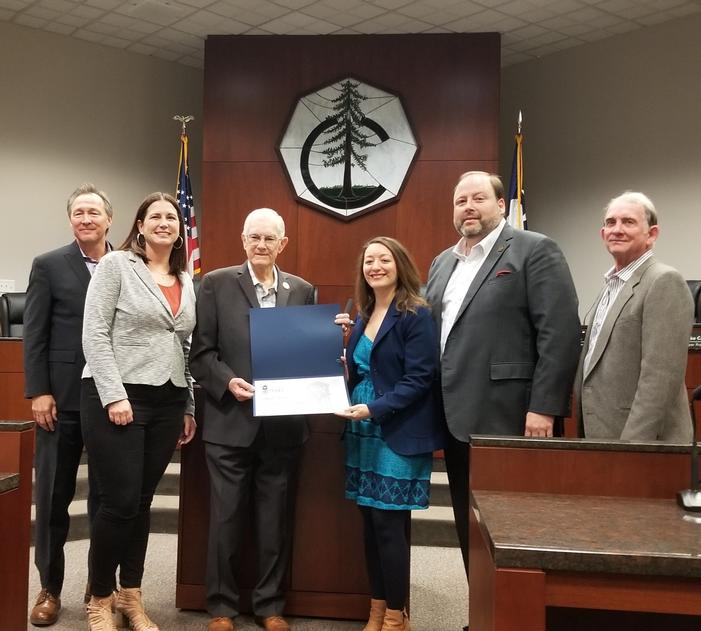 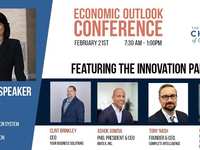 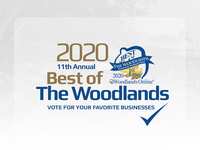 Vote For Your Favorite Businesses in Best of The Woodlands 2020 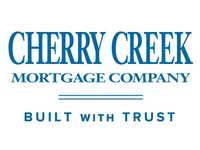 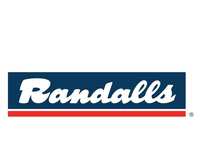