AUSTIN, TX â Attorney General Ken Paxton today announced that the Texas Office of the Attorney General recovered $1.2 billion in civil litigation between fiscal year 2015 and fiscal year 2020, an average of over $200 million for each year. This recovery total was gathered from collections in cases involving administrative law, consumer protection, antitrust, bankruptcy and collections, environmental protection, financial litigation and charitable trusts, transportation and civil Medicaid fraud.âI am immensely proud of the hard work and dedication of my officeâs civil litigation teams. Not only have they taken on some of the most substantial cases of the decade, theyâve recouped millions for Texas taxpayers each year and continued to uphold our position as a significant source of revenue and savings for our great state,â said Attorney General Paxton. âThrough litigation, defense of the state in lawsuits, and consistently strategic decision-making, this office successfully avoided and minimized costs while fulfilling our mission of championing liberty and justice for all Texans. We will continue to fulfill that mission.âSome of the cases that contributed to this remarkable recovery total include settlements with:â¢ AstraZeneca - $110 millionâ¢ Mallinckrodt - $90 million specified for opioid abatementâ¢ Lupin Pharmaceuticals - $63.5 millionâ¢ Wells Fargo - $40.5 millionâ¢ CVS - $22 millionâ¢ Fiat - $9.1 millionâ¢ Johnson and Johnson - $5.7 millionâ¢ Honda - $3.9 millionThe $1.2 billion in recovered tax dollars does not include the record-setting $4.8 billion collected in child support during fiscal year 2020, which served over 1.6 million children in just one year.Learn more about the Office of the Attorney Generalâs duties and responsibilities to Texans here: https://www.texasattorneygeneral.gov/about-office/duties-responsibilities. 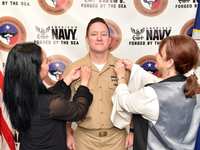 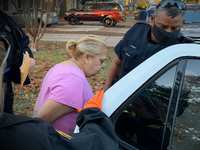 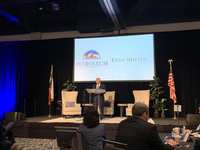