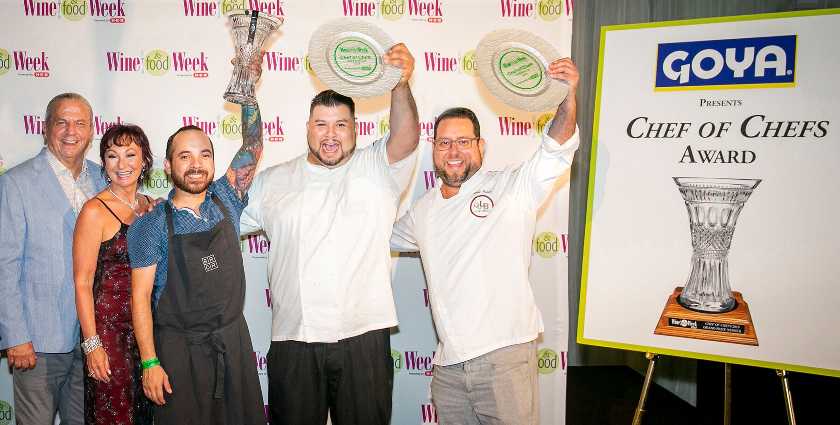 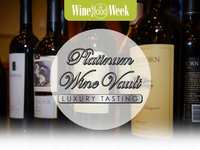 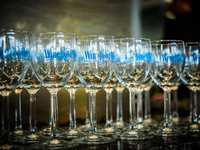 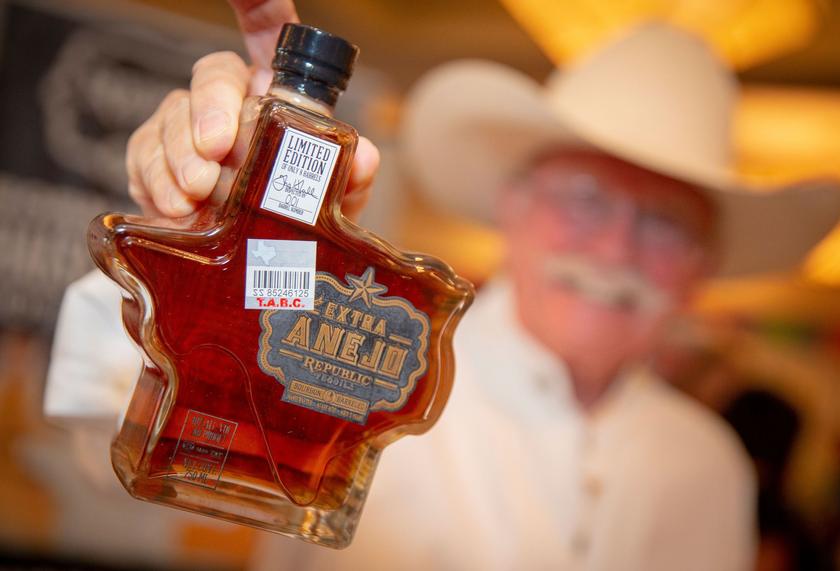 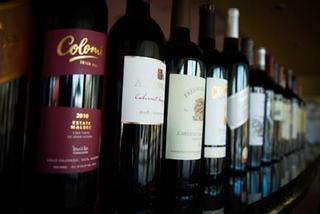 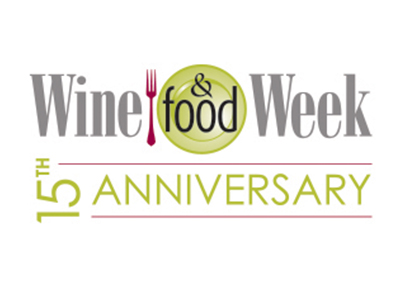 It's Our Turn to Help our Food & Beverage Community 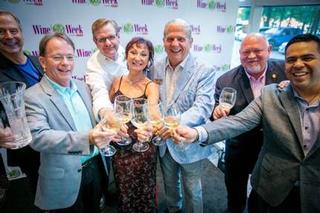 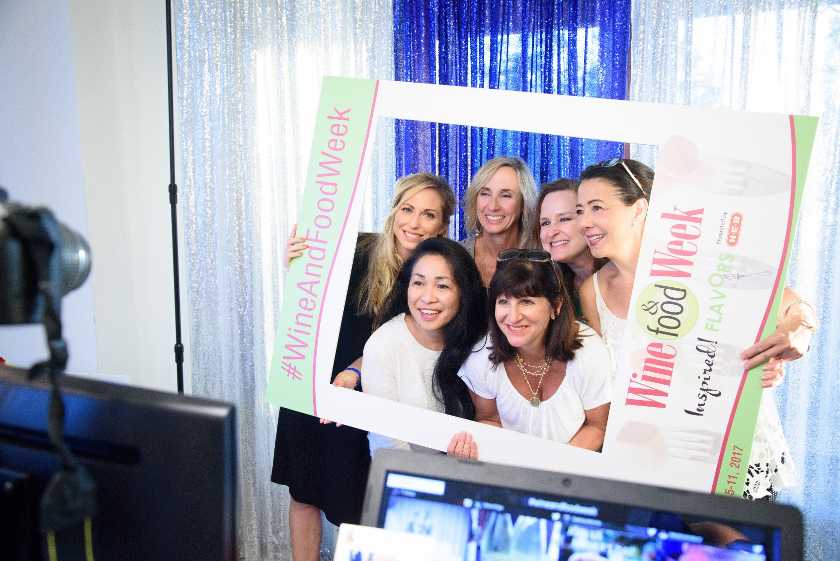 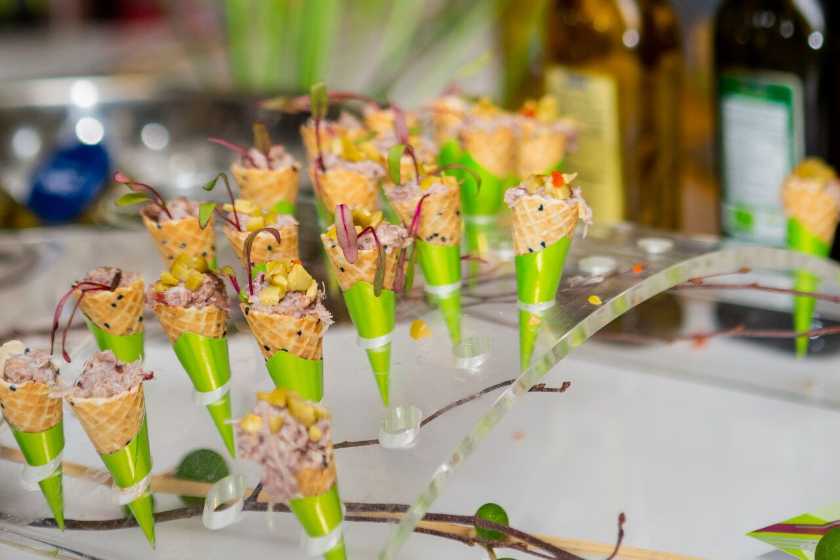 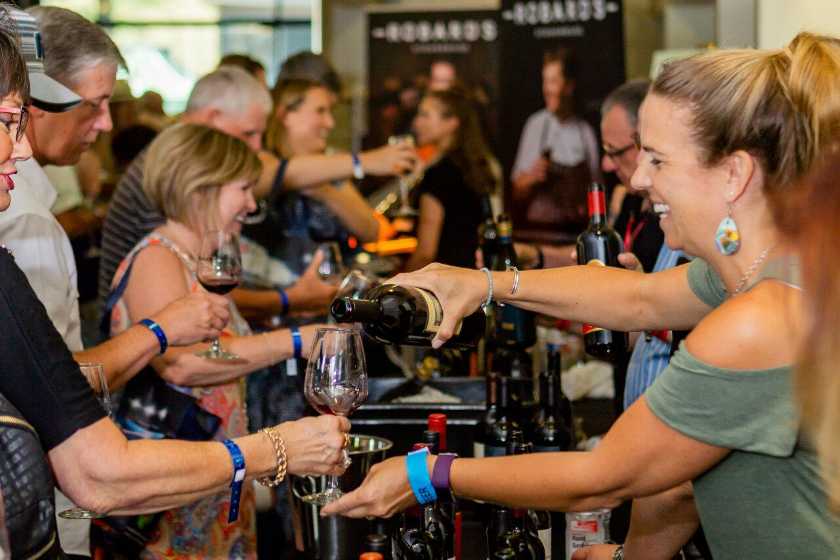 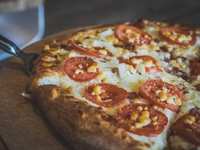 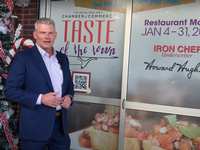 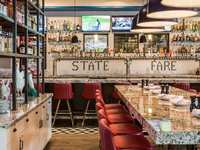 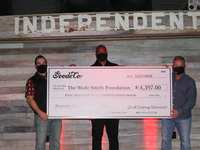