THE WOODLANDS, TX -- Memorial Hermann The Woodlands Medical Center recently introduced a new procedure to its hospital. Itâs called Deep Brain Stimulation; a surgery that involves implanting a permanent device inside the brain that has the potential to control at least 99 percent of tremors in patients with Parkinsonâs disease, essential tremor, or dystonia. âIt's like a pacemaker for the brain,â said Dr. Sam Javedan, Neurosurgeon at Mischer Neuroscience Associates at Memorial Hermann The Woodlands Medical Center. âIt sort of has a similar type of battery that's implanted and delivers low voltage electricity to a wider, very thin wire that goes to a very specific part of the brain through a hole in the skull,â he continued. âThe device delivers therapy in a way that causes the patient to have less tremors, to shake less, and to have more control of their lives,â he concluded.The first stage of surgery includes the placement of the wire, or wires, into either one half of the brain, or both halves of the brain, depending on the patientâs individual need. This stage is most interesting because it is conducted while the patient is awake. Now, the brain itself does not have pain receptors and the patientâs scalp and skull are completely numbed so they donât feel anything. The purpose of the patient being awake is so that the surgeon can ensure the wiring is placed correctly.During the operation, the surgeon and surgical staff will temporarily turn the wire on. They will then talk to the patient, having them perform tasks that require fine motor skills, such as holding a glass of water, or mimicking movements that typically induce tremors or are affected by them. Once the wire is positioned in the correct spot, if the surgery is a success, the patientâs tremors will improve instantly right before their eyes.âWhat's very rewarding about this surgery is we literally see patients in the operating room be able to write their name on a piece of paper, which they couldn't do for five or 10 years before,â Dr. Javedan said. âI've had patients break out into tears, because they can see their handwriting for the first time in five years,â he said.This stage typically requires an overnight hospital stay. The second stage, however, is an outpatient procedure, which is usually conducted a couple weeks later. This is when the surgeon implants the deviceâs battery, which sits hidden under the skin usually just below the collarbone.Prior to surgery, patients are screened to ensure they are a good fit for this procedure. Dr. Allison Boyle, Neurologist at Mischer Neuroscience Associates at Memorial Hermann The Woodlands Medical Center, who screens patients, said that each disease has a different approach for surgery candidacy. âFor Parkinsonâs Disease (PD) we have to make sure the patient has regular idiopathic PD and not an atypical form. They have to have been diagnosed for at least 4 years, and usually need to show they respond to medications,â she said, though they can perform the surgery earlier if the patient canât tolerate medication. She also noted that work up involves imaging if possible, and always neurocognitive testing before surgery.For patients with essential tremor and dystonia, Dr. Boyle said that they must try medications first, and if they are unable to tolerate the medications or have side effects, then the option of surgery can be discussed. For many patients suffering with depilating tremors this surgery is entirely transformative. âWe very often see patients who used to be have crafts or hobbies that they canât do anymore, because they have too much shaking,â Dr. Javedan said. âWe also have some patients that are so bad that they're having trouble feeding themselves, because when they try to lift the spoon or hold a cup of coffee, they are simply unable to do it â¦ what we find so rewarding about this procedure is that it has such a dramatic and instant effect,â he said. âNot only is it instantaneous, but it's durable. We know that it lasts on an ongoing basis; these patients have had a change for the better.âFor further information on Memorial Hermann The Woodlands Medical Center, visit their website here. 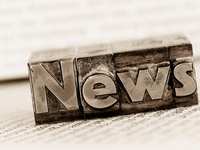 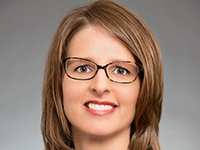 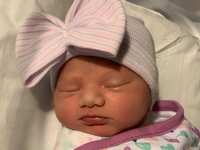 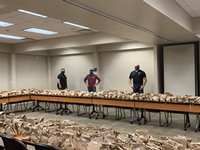 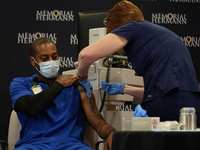 Memorial Hermann Proud to be Among First in U.S. to Receive and Administer COVID-19 Vaccine to Frontline Healthcare Workers 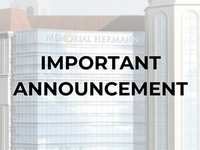 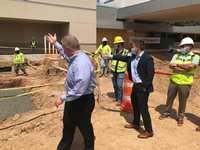 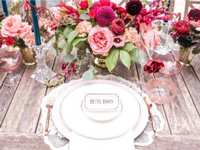 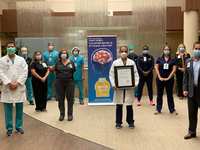 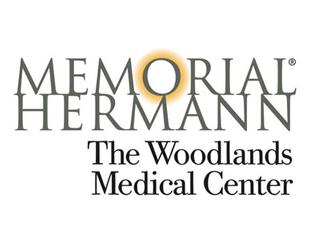 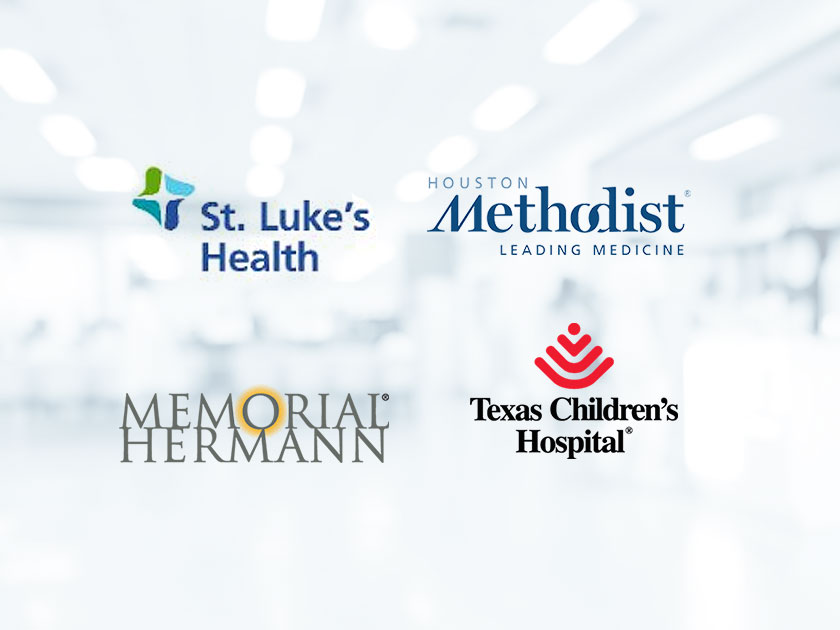 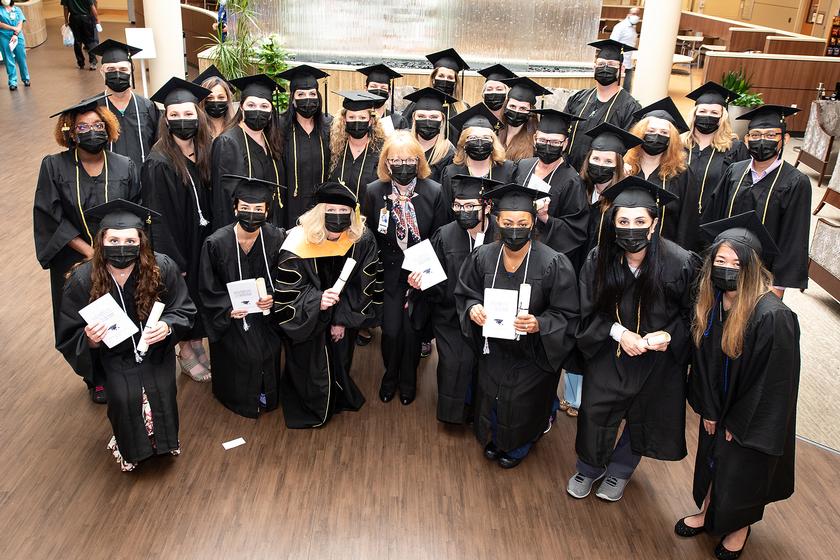 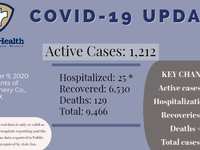 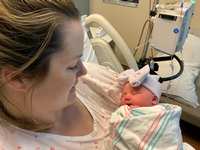 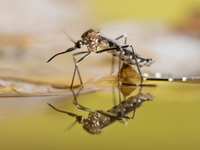 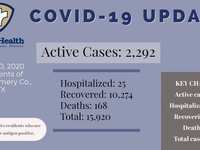