LIBERTY COUNTY, TX -- Liberty County development company Colony Ridge, LLC announced a successful event in partnership with Liberty County Precinct 6 Constable Zach Harknessâ office and Texas AgriLife Passenger Safety KidSafe Initiatives to provide free car seat safety checks and free car seats to residents of the Colony Ridge communities in the area. âWe were so proud to have been a part of this significant event that was key in ensuring the safety and security of our local residents,â said Trey Harris, co-founder and partner of Colony Ridge. âWorking together with Constable Harkness and Texas AgriLife showed true community spirit, and weâre happy knowing that many families in our communities are driving around in a safer environment.â Constable Harkness and members of his department as well as staff from the Texas AgriLife KidSafe Initiatives personally checked and installed several car seats at the event. Personnel from nearby Plum Grove Fire Department also maintained a presence at the Santa Fe Community Center in Colony Ridge.âWe completed 25 inspections, collected eight unsafe seats, and distributed 22 new car seats,â said Rachel Walker, Program Director for Texas AgriLife Passenger Safety KidSafe Initiatives. âSeveral of the children arrived unrestrained or in seat belts only, so it was a great day getting these kids back in car seats and boosters.âColony Ridge is a master-planned community featuring the subdivisions of Santa Fe, Grand San Jacinto, Montebello, Camino Real, Rancho San Vicente, and Bella Vista. It was formed in a previously undeveloped area near US-59 and Grand Parkway (Hwy 99) to provide easily accessible and affordable housing to individuals looking to become homeowners. The growth rate of the master-planned community has been notable, with close to 30,000 existing residents and approximately 200 families per month moving in. 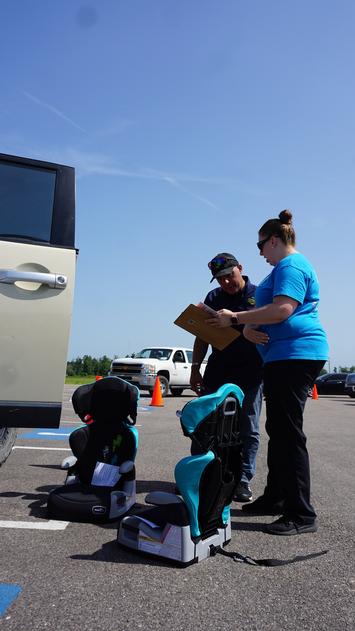 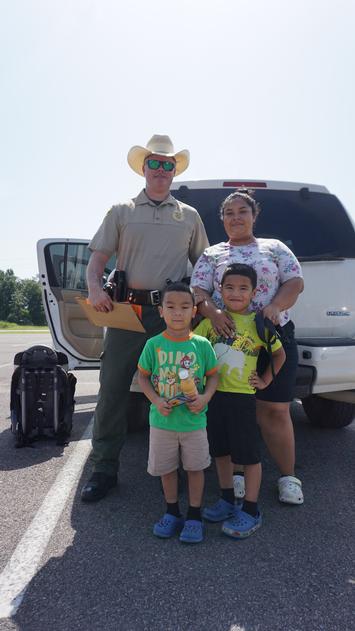 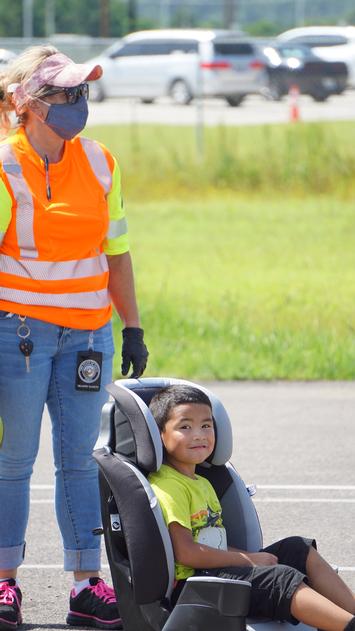 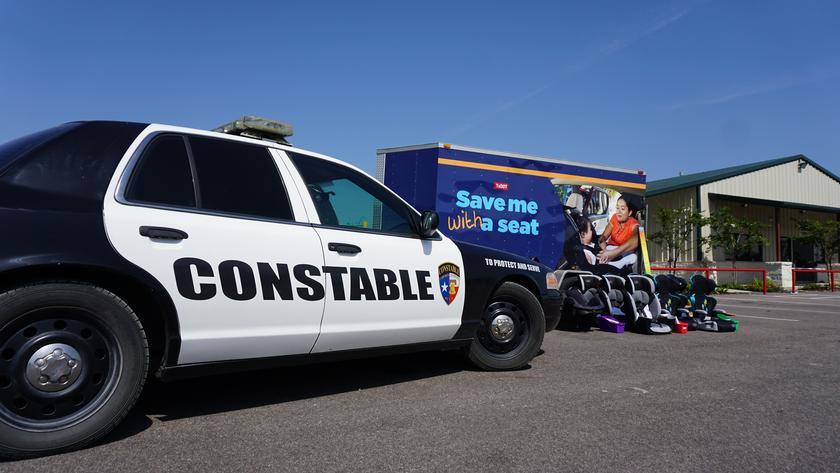 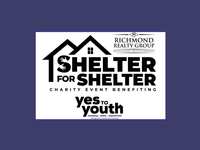 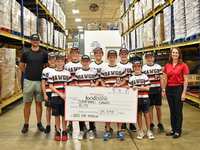 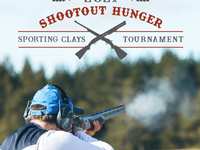 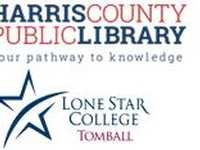