THE WOODLANDS, TX -- Charley Pride is a veritable legend in country music. His life story is an amazing chronicle of one of the worldâs most talented andÂ  beloved country music artists. With hit songs that include âKiss an Angel Good Morninâ and âMountain of Love,â Pride has defined great country music over the last several decades.Â When Charley Pride passed away in 2020, his son, Dion Pride, decided to keep his father's legacy going strong by embarking on a special concert series as a tribute. He has been touring the country to bring his dadâs songs, as well as other country music hits, to fans. Dion will be performing at Dosey Doe Big Barn on Saturday, February 19. Donât miss this opportunity to hear some of the greatest country music being performed by the talented Dion Pride.Â Click here to purchase tickets to the February 19 Dion Pride concertWe asked Dion about his early life in music as well as his upcoming Feb 19 concert. He mentioned that not only is he is the youngest son of Charley Pride, but he also learned to love music at a very early age. Dion picked up playing drums when his older brother tired of a drum set he was given at Christmas. It was handed down to Dion, as was an older bass guitar, given to him by one of Charlie Prideâs band members.Â Dion can play several instruments including the guitar, piano, bass and drums. He has an exceptional ear for music and even at a young age was able to astound one of his favorite singers, Glen Campbell, with his ability to sing and play a specific song of Campbellâs that impressed the country music legend. Dion loved various styles of music. His dad introduced him to country music while his mom and other family members introduced him to other popular genres and artists like jazz fusion, hardcore funk, Frank Sinatra, and Tijuana Brass.Â Dion is not by any means new to the stage. At a rather young age, he performed for crowds at his dadâs events, and, starting in his 20s, he became a permanent part of Charley Prideâs band, opening for him at concerts. Playing instrumentals, providing vocals, and even writing songs, Dion helped entertain countless thousands of people around the world. From 1995 to 1998, Charley Pride owned his own performance theatre in Branson, Missouri. Not only did Dion play in the band in Branson, but he also had the opportunity to fill in for his dad on several occasions. One such occasion was their Christmas concert series. Charley had recently undergone surgery and Dion was asked to fill in for Charley for three concerts. Charley had jokingly commented that Dion may have bitten off more than he could chew with taking over for him, but he also knew how talented Dion was and noted that, in that town, word of his performance would spread. Charley was correct in his assumption with the successful concerts drawing large crowds and even catching the notice of local media. Â Since the passing of his father, Dion has been touring the country, continuing to perform to thousands of people. He has played at Dosey Doe numerous times and said that he will be performing songs from his dadâs albums as well as various other songs, including original songs that he has written himself.Â Click here to purchase tickets to the February 19 Dion Pride concertAbout Dosey DoeThis 165 year old historical structure has been saved for its current purpose. Originally built as a tobacco barn in Kentucky, the 300-600 year old growth oak and birch massive beams are the foundation not only for a beautiful room for also for great acoustics. It is a place where memories are made. No need to run from restaurant to music hall, as here you have it all.Their entrees are 'cooked from scratch' based on the season, special offerings of purveyors with the type of music of the night in mind. Their task is to offer a meal that would be the reason in and of itself to visit Dosey Doe. The presentation is note worthy and the creations are featured in several Cook Books from Canada to Texas.Â Nationally recognized artists from around the world dominate the calendar here: from Jerry Jeff Walker to The Rippingtons, Dave Mason to Lee Roy Parnell, Clint Black to Bela Fleck, Leon Russell to Spyro Gyra, Steve Wariner to Hayes Carll, Roger Creager to Mel Tillis, Manhattan Transfer to Gallagher... up very close and personal. Most artists will stay to have photos taken and give autographs after the show. Many very rarely do it anywhere but here and almost everyone says it is one of their favorite rooms to play.'I have played them all, big and small, but I have never played a place that sounds as good as Dosey Doe!' - Gary P Nunn'I will gladly tell anyone that Carnegie Hall cannot compete with Dosey Doe,' - Michael Martin Murphy'One of my all time top 5 places to have played,' - Marcia BallCome early and enjoy the room. Filled with Americana artifacts from the late 1800s to the early 1900s, there is plenty to see. Your hands touching the hand-hewn 2000 lb barn beams, your eyes filled with art, artifacts, signage from a simpler time, your taste buds excited from salad to dessert, and music so pure - up close and personal... all designed to 'Take You Away' and create a memory you will keep.Â The BIG BARN is home to great causes such as RETT and SWING FOR A CURE; benefits where proceeds go to help children's illnesses. The BIG BARN is available for large wedding receptions, corporate functions, birthdays and anniversary parties.Click here to purchase tickets to the February 19 Dion Pride concert 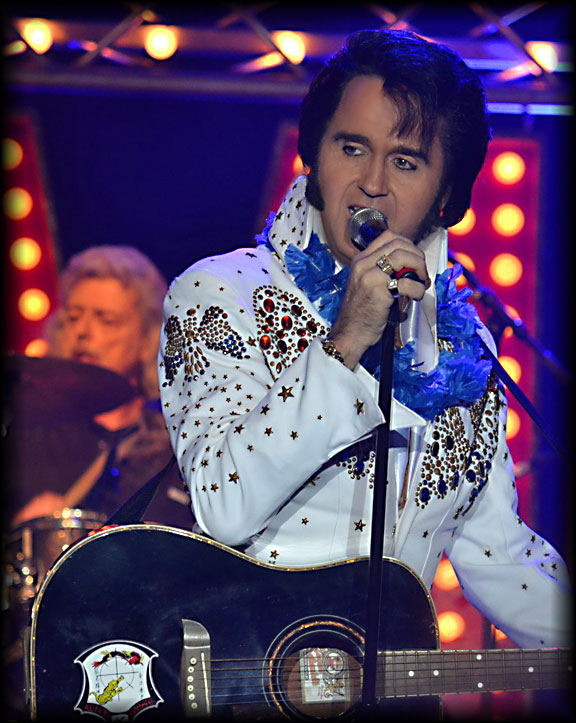 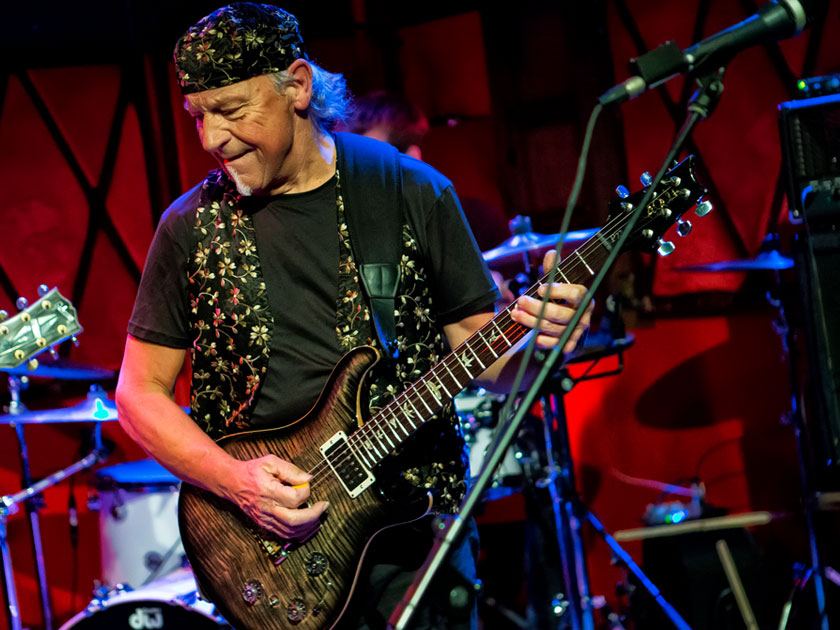 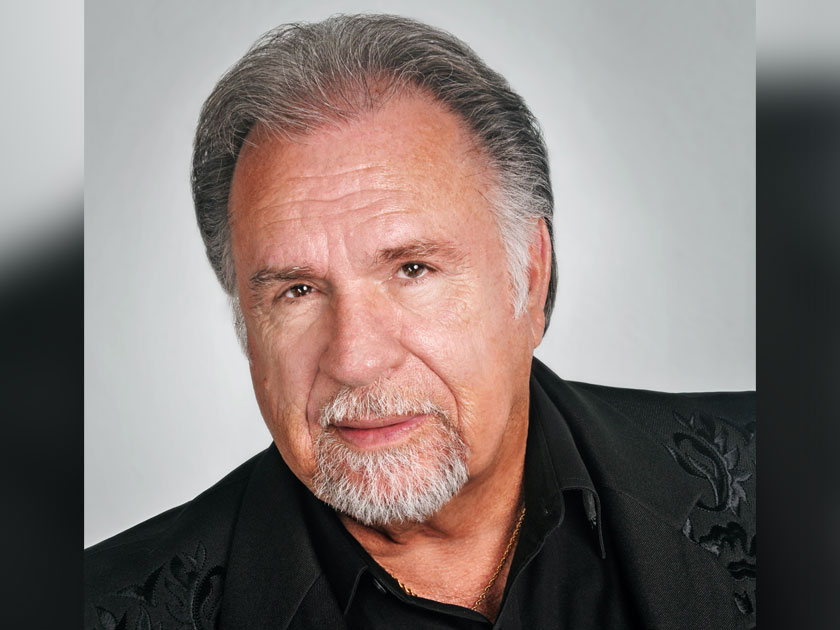 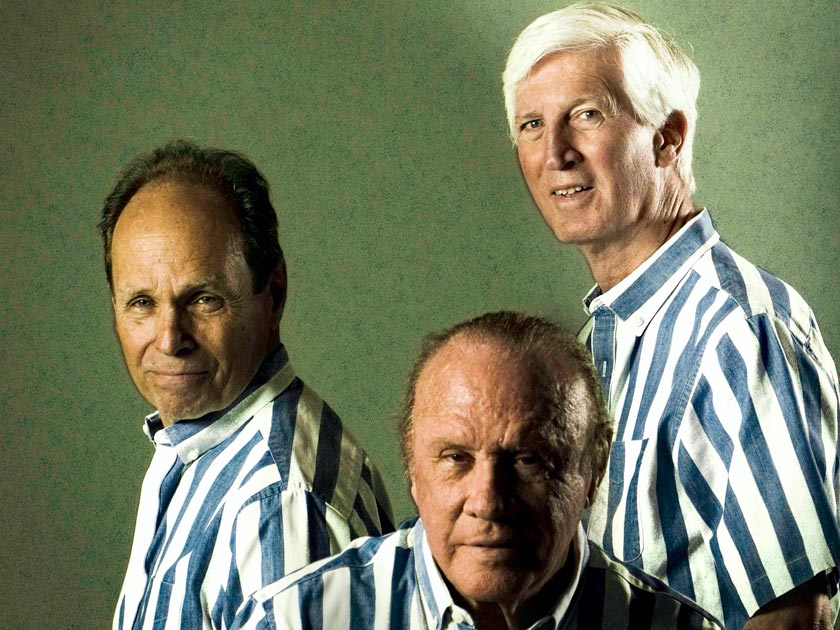 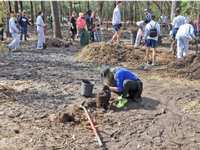 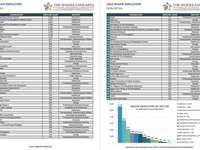 Major Employers in The Woodlands Area Report Job Loss for 2022 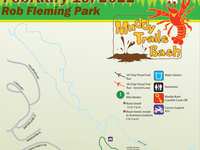 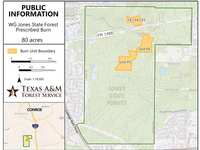